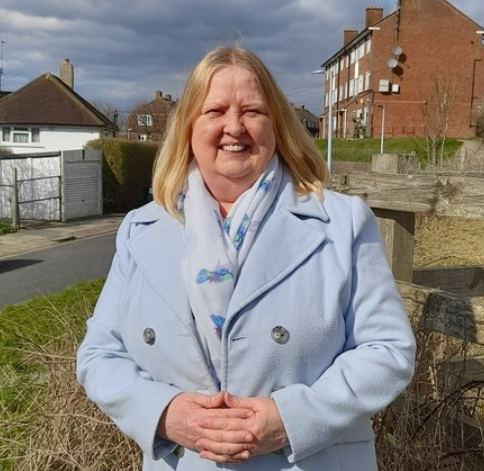 A committee chair has asked Conservative councillors to apologise for comments about senior citizens covering the costs for housing the homeless.

During the Housing Committee meeting on Wednesday 22 September, Councillor Meadows said she had heard from people in her Patcham ward they had experienced a £22 a week rent increase when they have no manager, laundry facilities and their communal area needs new carpets.

She told councillors residents felt they were paying forcarpets, cookers and other furnishings provided to formerly homeless people – which the council had not supplied to previous tenants.

However, a council spokesperson said there was no increased charge and the furnishings were paid for from government funding.

A council spokesperson said: “We’re aware of claims that people in our seniors housing blocks are paying extra rent to cover the cost of furnishing homes for former rough sleepers.

“These claims are untrue. People in seniors housing pay around £22 per week more than people in other council housing because they receive additional support.

“This support requires a higher ratio of staff per resident.

“We have an assessment process for people of all ages who apply for council accommodation.

“Seniors housing is not suitable for all older applicants.

“Some former rough sleepers receive financial assistance and support to help them furnish their properties.

“This is funded by the government, not the council.”

The council has confirmed the £22 charge has been in place for “years” without an increase and covers the cost of a named manager, a daily call service, and home checks where there are concerns about residents’ wellbeing.

Councillor Gibson said: “I am astounded that local Conservatives have made untrue claims that seniors are paying extra to fund help for rough sleepers.

“I am sure that Councillor Mears and Meadows did not intend to mislead the public. However, it is disappointing that this is the result.

“I hope they intend to apologise and correct the record for it. Not doing so would in my eyes be deeply irresponsible.

“To be clear; there is no new charge. As has already been clarified, people in seniors housing pay around £22 per week more than people in other council housing because they receive additional support. Some former rough sleepers and others receive financial assistance and support to help them furnish their properties.”

In response to the council’s statement, Councillor Meadows said: “The council are being a bit reluctant to talk about how the residents in the particular sheltered housing block were already paying the service fees in their rent which is £22 higher than the sheltered block next door, with no services to speak of.

“No manager to support them, no laundry facilities, no new carpet etc. in their communal lounge, yet all of a sudden the council are charging them another £22 on top of their weekly rent.

“They wrote to me very concerned as they felt it was to pay for the new cookers, fridges and carpets that the homeless are going to be given when moving into these blocks.”