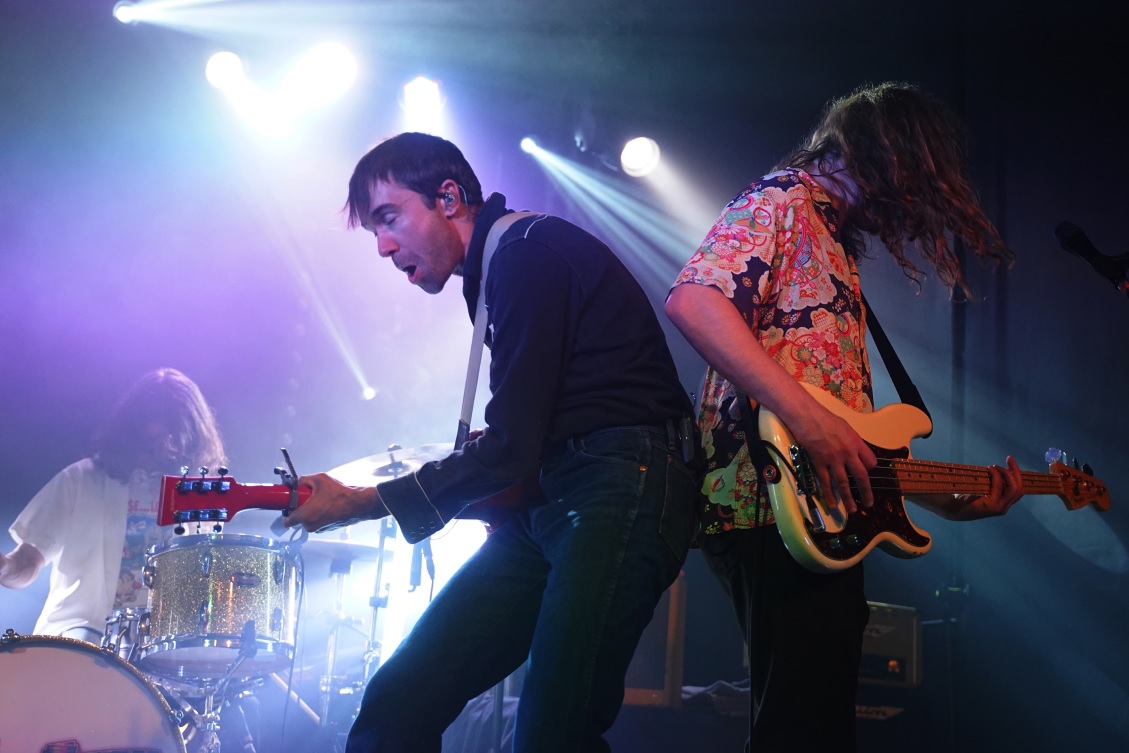 The Music Venue Trust has teamed up with The National Lottery to help to #ReviveLive music and bring bands such as ‘The Vaccines’ into grassroots music venues across the UK which started during the late summer with a fantastic line up of tours, one off events and special performances. And it’s all about bringing friends and communities back together and everyone for tonight’s show had to show a lottery ticket they had purchased as part of the entry requirements. 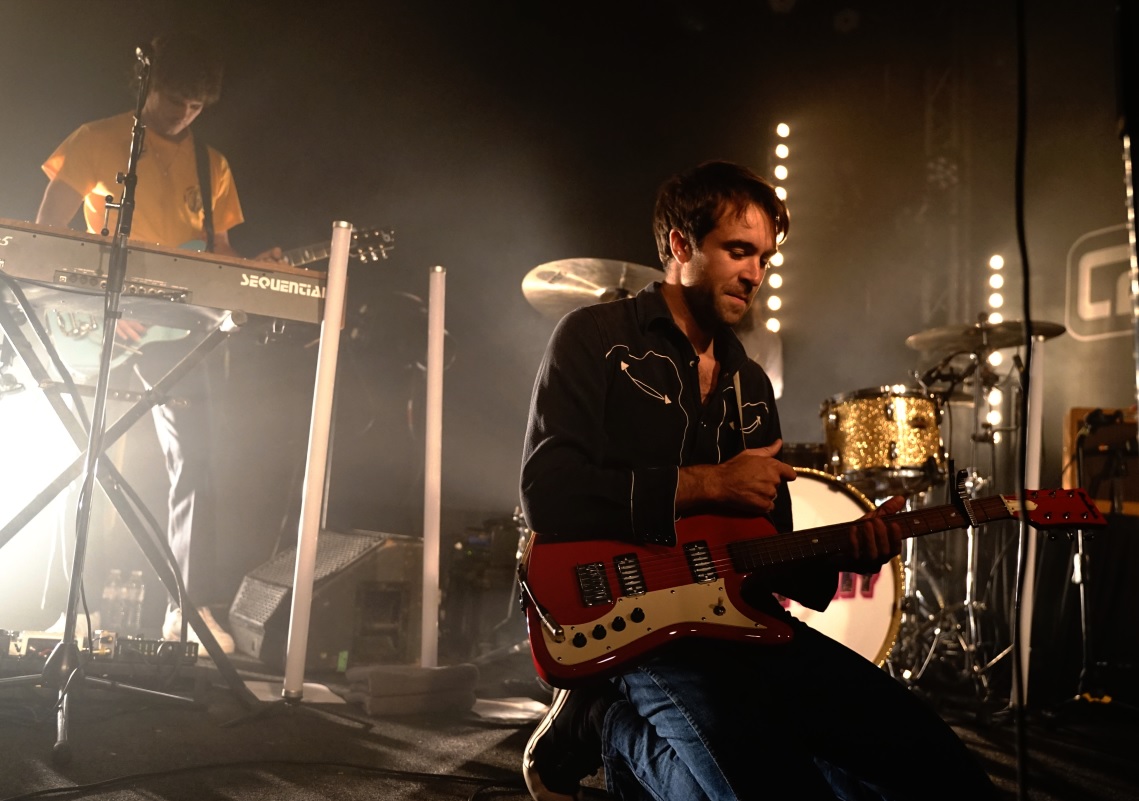 The National Lottery is supporting artists and crews to get out playing grassroots music venues in front of audiences… back where they are meant to be. But live music venues aren’t just about the shows. Live music is about bringing people together, celebrating that moment, that band, that song, together.

The Music Venue Trust and The National Lottery want to invite audiences to create new moments of shared experience with your family, friends and communities, because they understand the important role music plays in bringing people together. The Concorde 2 concert hall soon filled up with fans who had been queuing in the rain outside. The moment the Icelandic band BSÍ took to the stage they sounded very energetic and poopy from the word go! This Icelandic duo comprises Silla Thorarensen (drums and vocals) and Julius Pollux Rothlaender (guitar). They formed three years ago and had to learn their instruments from scratch. 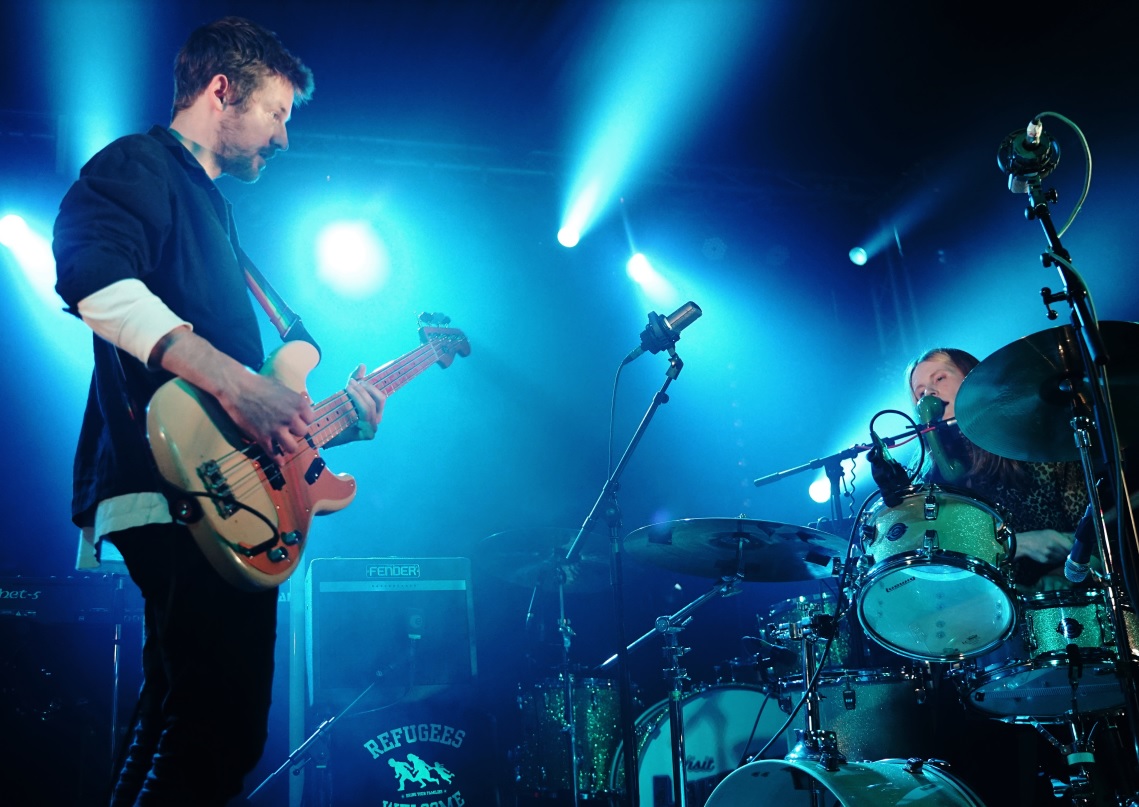 This evening they get the audience going with hands in the air and they offer up a variety of styles ranging from an early 90’s style pop beat, reminiscent of early Saint Etienne ‘Foxbase Alpha’, to ‘Garbage’ riot girl screams and heavy drum beats! An added touch to the BSÍ set was a cover version of the Spice Girls ‘Wannabe’ with a twist of heavier synth and drum beats. With their recent release of the EP album ‘Sometimes Depressed, But Always Antifascist’, you can see the band at the beginning of their roots and getting ready to evolve! 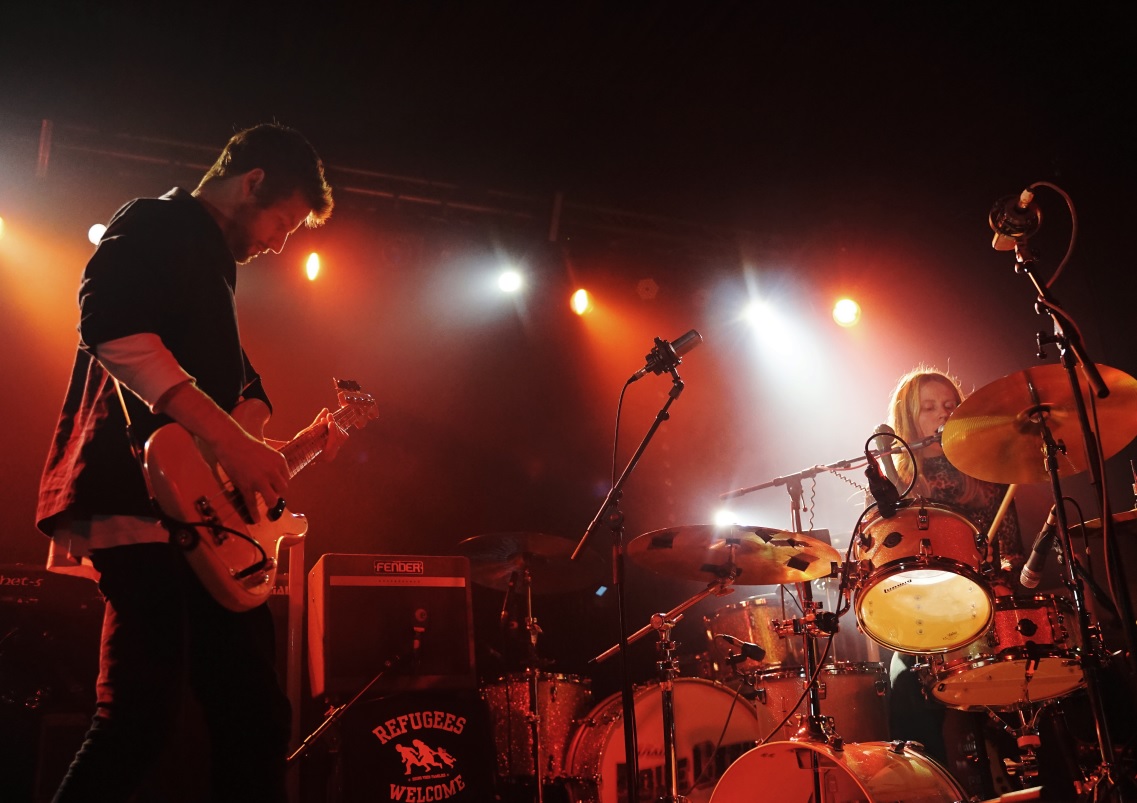 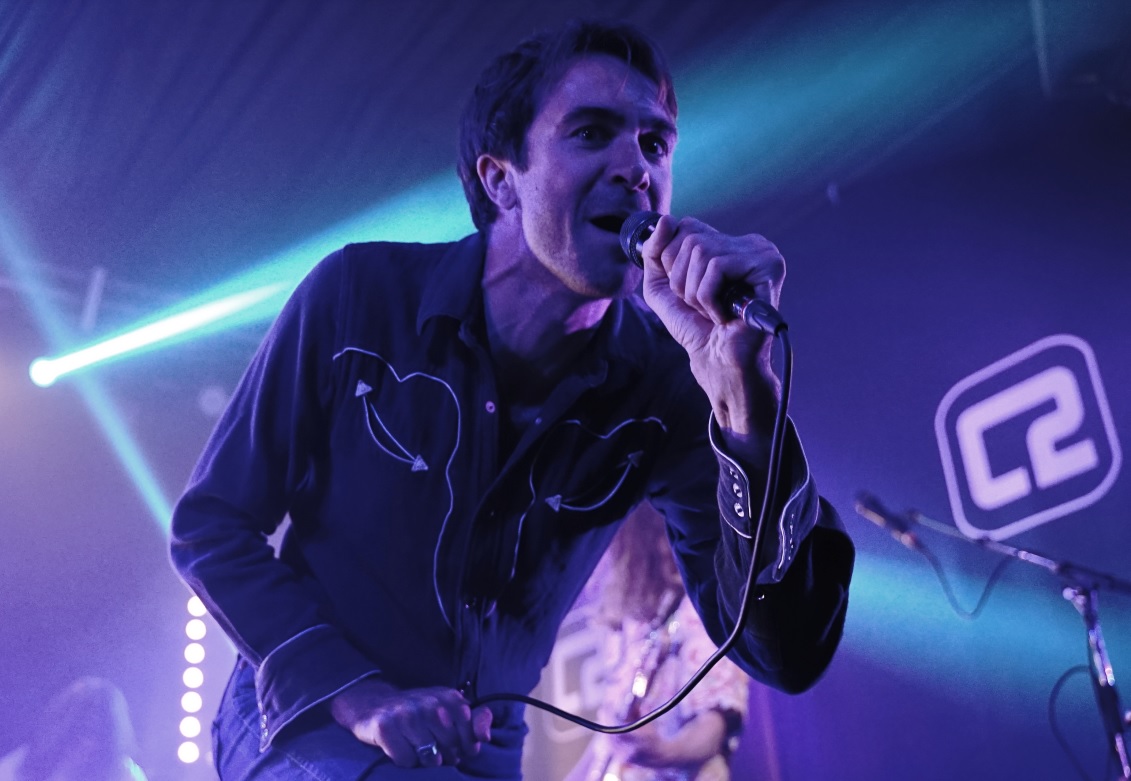 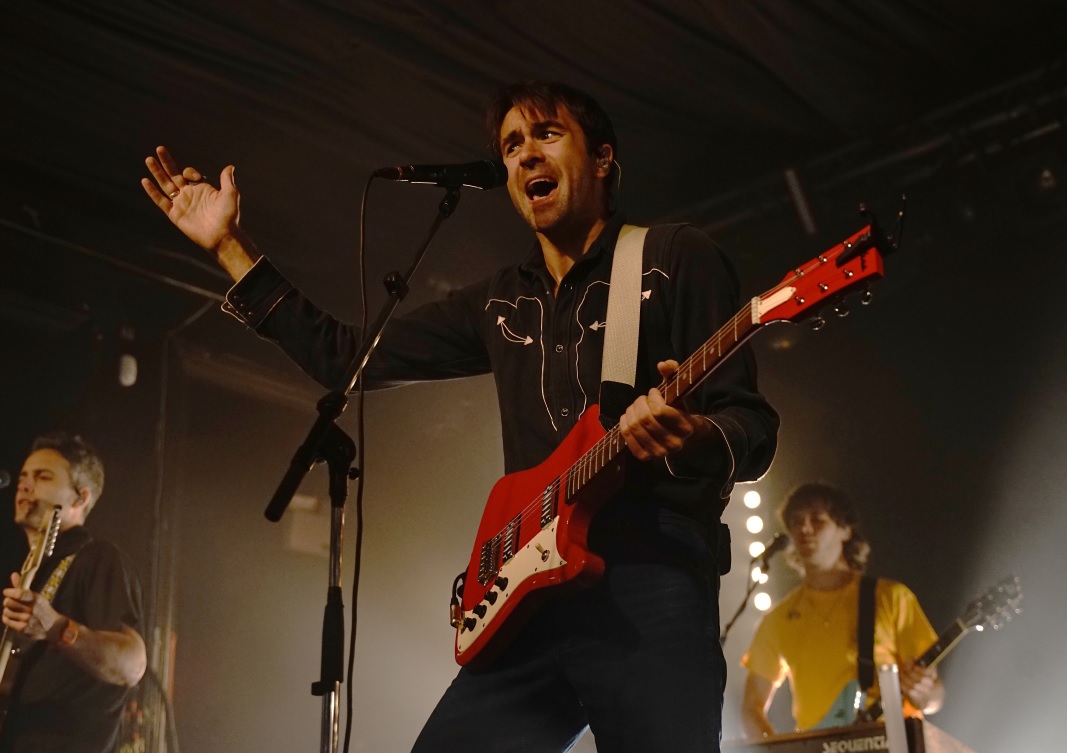 You would not expect anything less than a charismatic class performance from The Vaccines, who normally play larger venues such as Alexander Palace and Brighton Centre. They have a decade-long catalogue to plunder, but obviously performed fan favourites such as ‘If You Wanna’, ‘Wreckin’ Bar (Ra Ra Ra)’ and ‘Wanderlust’ taken from the newly acclaimed album ‘Back In Love City’.

Tonight the fans had that up-close-and personal experience of witnessing The Vaccines in the compact Concorde 2 venue, which is located right by Brighton beach on the way to Brighton Marina. As you would expect, their light show was impressive for a ‘smaller venue’. Looking around, I could see the fans with smiles on their faces and truly lapping up the whole live experience. Getting out again after lockdown was so essential for these people and it was all made possible by teams of people working together for one great goal…..to bring back live music! WELL DONE! I’m glad that live music is finally back! The Vaccines setlist:
‘Wanderlust’
‘I Can’t Quit’
‘I Always Knew’
‘Alone Star’
‘Paranormal Romance’
‘Wetsuit’
‘Post Break Up Sex’
‘Your Love Is My Favourite Band’
‘El Paso’
‘Headphones Baby’
‘Handsome’
‘Jump Off The Top’
‘All My Friends Are Falling In Love’’
‘If You Wanna’
‘XCT’
(encore)
‘Wreckin’ Bar (Ra Ra Ra)’
‘All In White’

More information on The Vaccines can be found HERE.