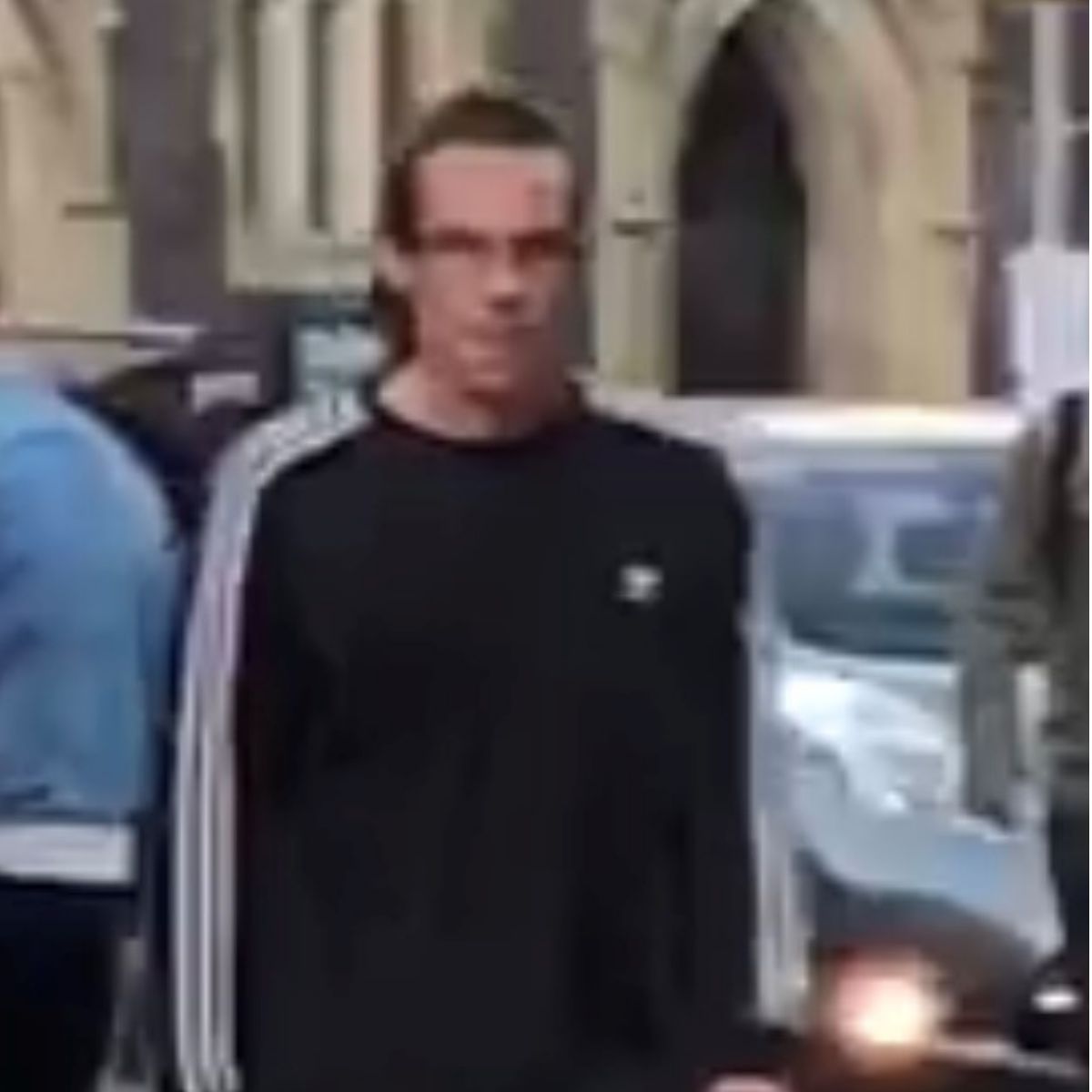 An image of a dreadlocked man has been released by Brighton detectives investigating the assault of a 63-year-old man on Hallowe’en.

Officers were called over reports of an altercation in Ship Street, Brighton, at 3.50pm on October 31.

The victim, a man aged 63 from Brighton, suffered injuries and went to hospital.

Following the incident, police have issued images of a man they wish to speak with.

He is described as a white man with glasses in his 30s, with dark hair worn in dreadlocks tied behind his head. He wore a black Adidas jacket with white stripes, long black shorts, and black Adidas trainers.

PC Lauren Reid, investigating, said: “We believe there were potential witnesses in the area at the time who may have seen what happened, and we urge them to come forward.

“Anyone who can help identify the man shown in the images is also urged to contact us.”

Witnesses or anyone with information is asked to report it to Sussex Police online or call 101 and quote serial 1068 of 31/10.