Rise Against ‘The Violence’ 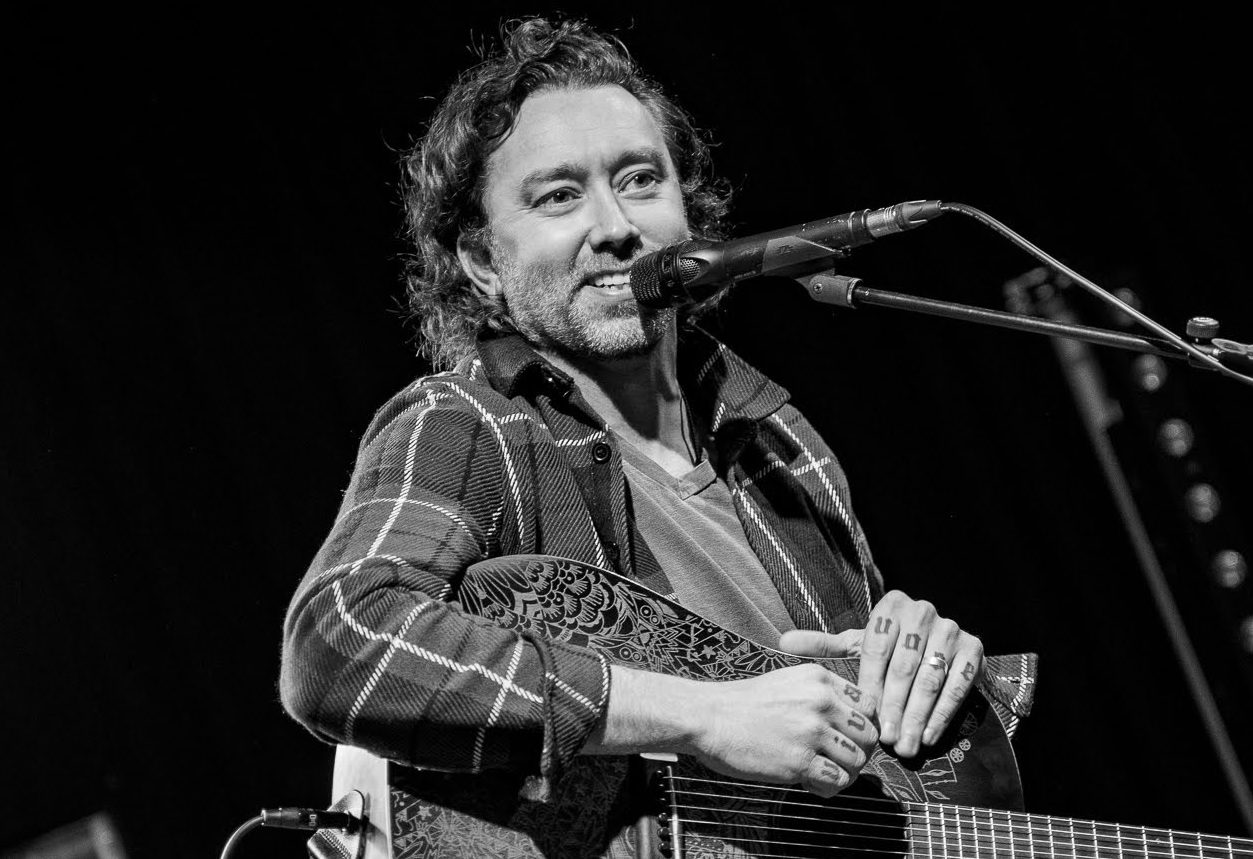 What seemed to begin life as a cosy little instore at Brighton’s Resident Records is now up the road and bursting the seams of the CHALK venue in Pool Valley. Chicago’s Rise Against indeed have a loyal following, and there’s a good 500 strong audience here to prove it for what is billed as a ‘stripped back’ performance of the platinum-selling US punks. 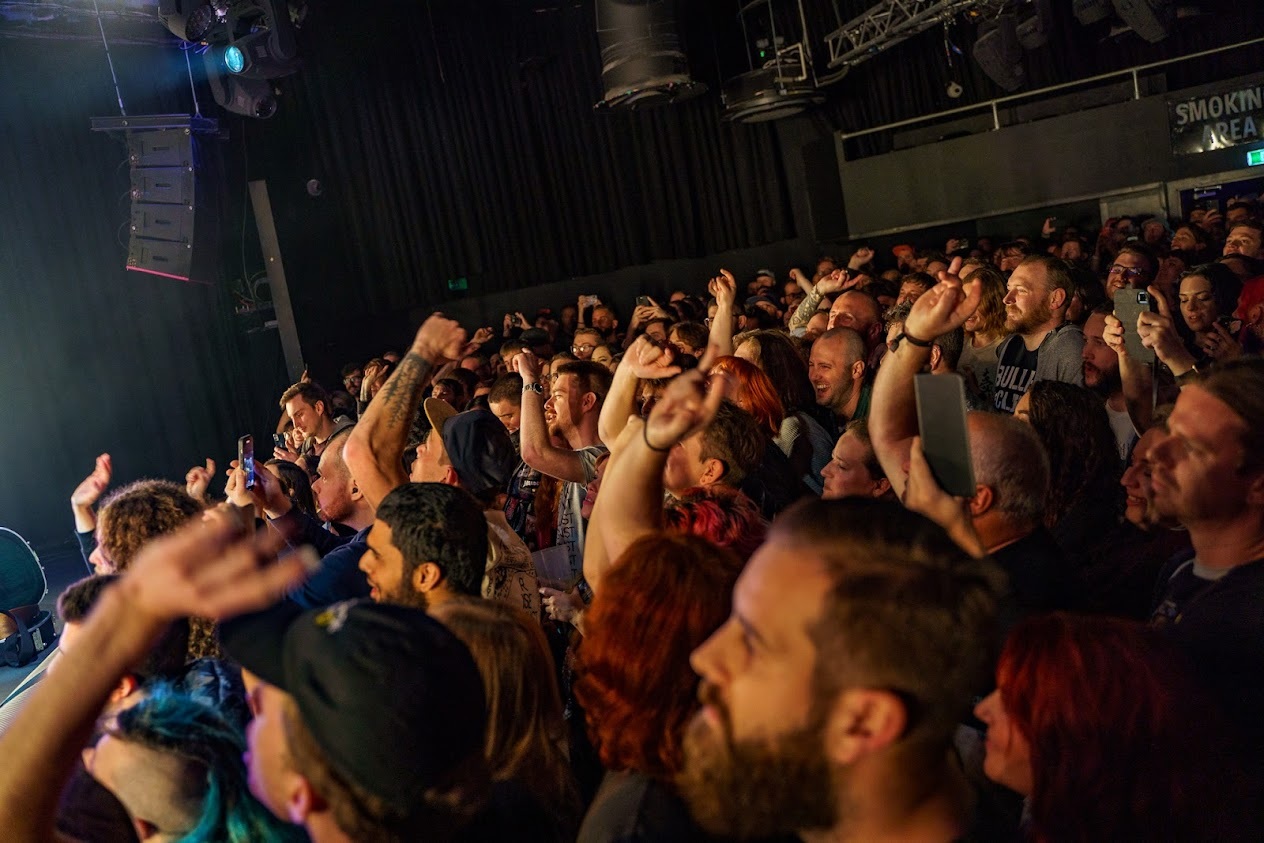 The large stage looks almost barren. We have a couple of stools, microphones and an amplifier and a minimal pink glow of spotlighting hitting the scene. 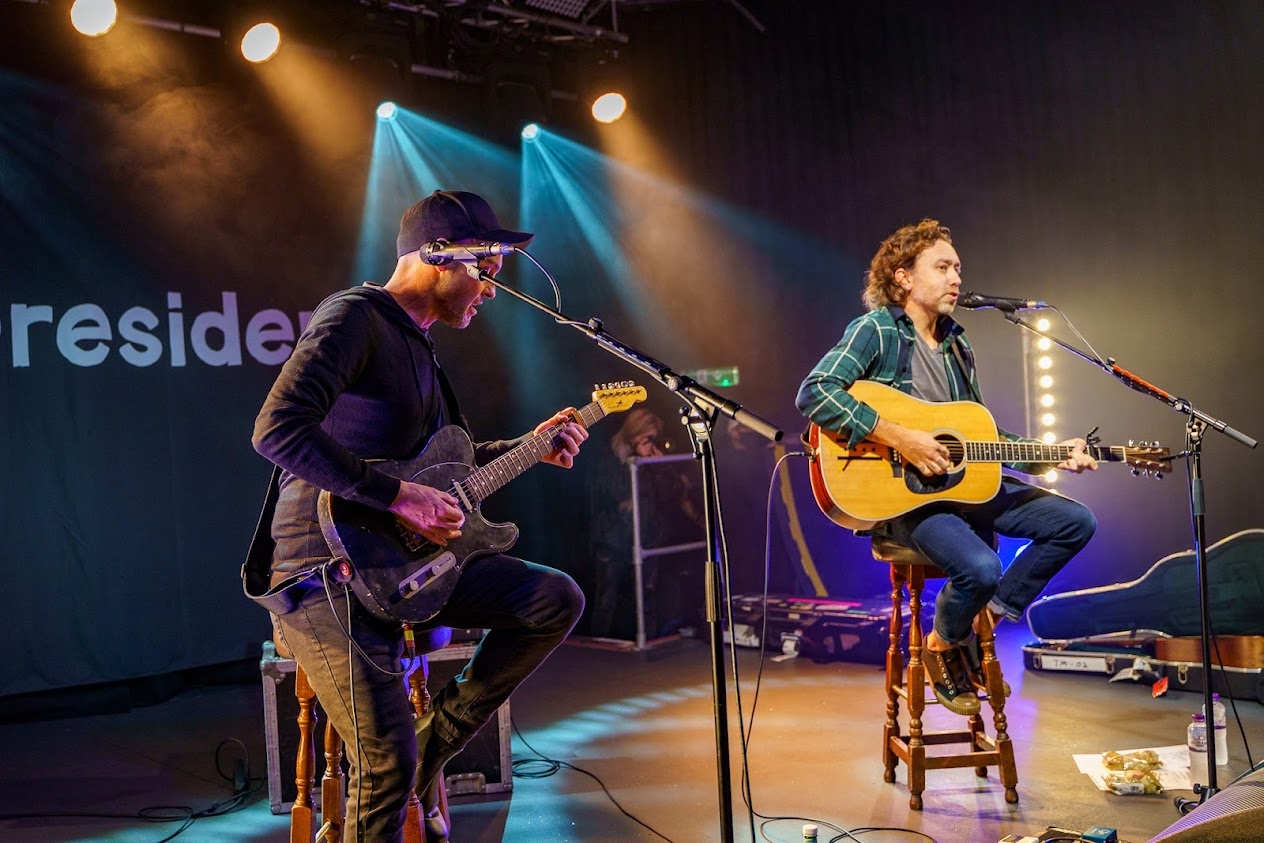 For some bizarre reason, the doors opened at 6 pm tonight, yet the support band are scheduled to play at 8pm and 9pm for the headliners, which means a lot of waiting around for the crowd tonight, leading to some agitation and noise from a small pocket of the audience. The cacophony is most notable during openers Lyoness‘s set. So much in fact that I find it hard to hear the band at times even though I’m pressed up against the stage. 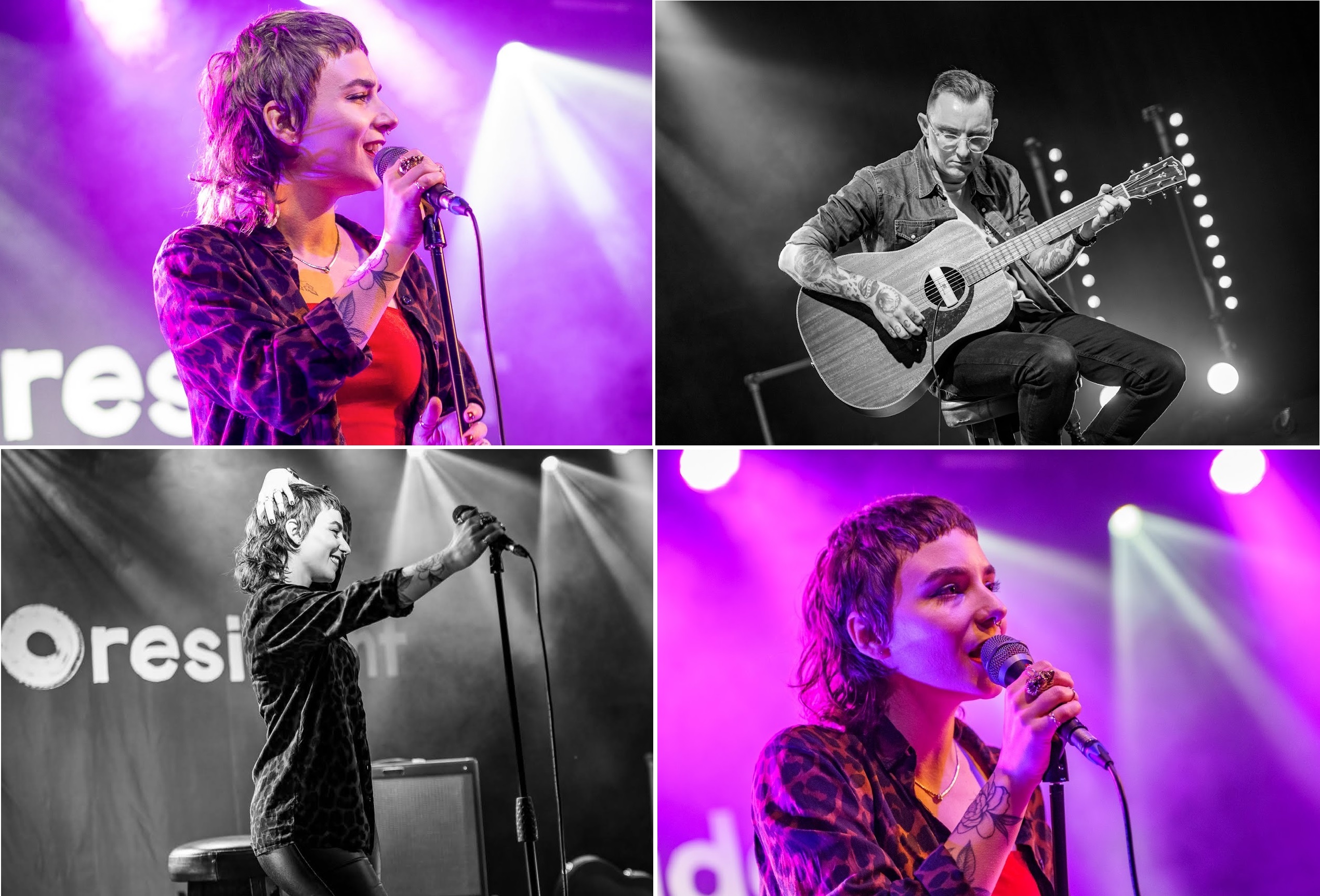 That said, Lyoness takes it in their stride and delivers a magical eight-song set. The band stripped back to just husband and wife duo Gillian Gold on vocals and Stephen Carter (previously of brutal punk band Gallows) on acoustic guitar. From the start, they make it clear that they’re a rock band, and the songs tonight do indeed still rock just in a mellower way. Gold has a powerful and mesmerising vocal style that pulls you deep into every track, at times enveloping you like a warm blanket like on the beautiful ‘Vulture And The Snake’. ‘The Silence’ again is a real rocker and one of the highlights from tonight’s set and their forthcoming EP ‘Fool’s Gold’.

Based on this evening’s show, Lyoness are, without a doubt, a band I’ll be checking out again soon.

Lyoness is on Spotify. 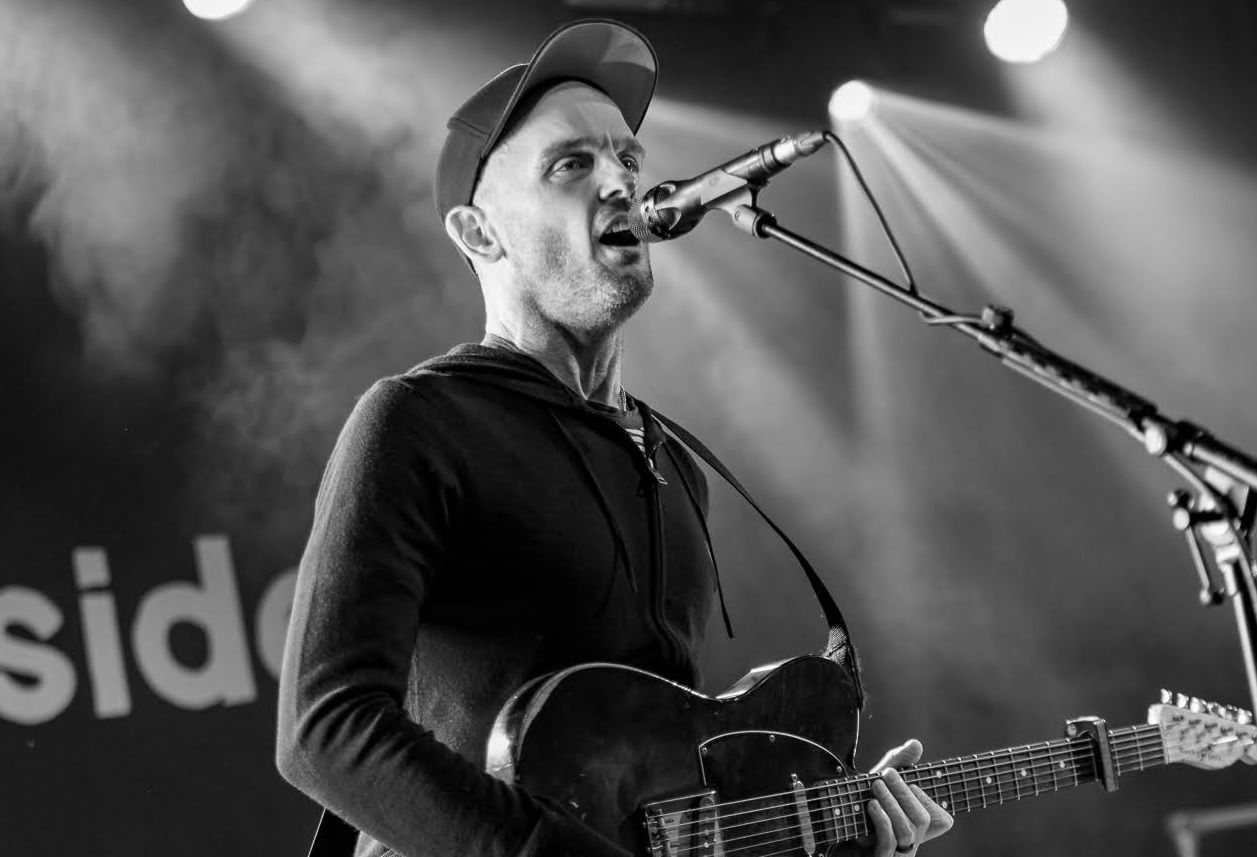 Finally, the clock strikes nine and Rise Against make their way to the stage. Again just a two-piece consisting of Tim McIlrath on vocals and a rather beautiful looking Martin acoustic and Zach Blair, vocals and an interesting looking Nash electric guitar. I doubt no one here wishes this was a full band performance, but getting 50% of Rise Against here over from the US during an ongoing pandemic is an incredible achievement. Whenever will you get to see a band of this calibre play in a venue this size? Probably never. 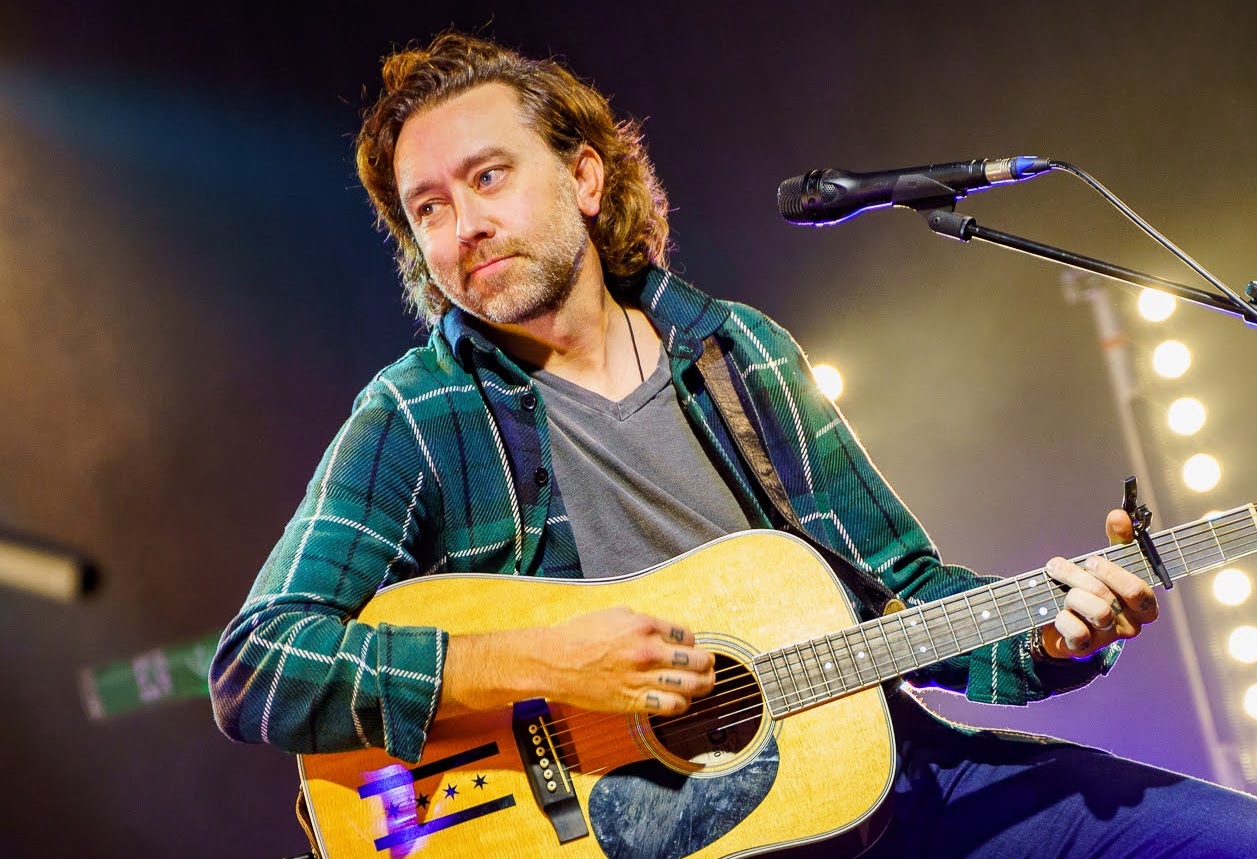 The set kicks off with ‘Prayer Of The Refugee’, and it converts well to the acoustic stage with the huge chorus chanted back by the entire crowd and goes to show that this band whittled back to its bare bones is still a punk rock monster. They belt out punk anthem after anthem, filling the one hour set to the brim. 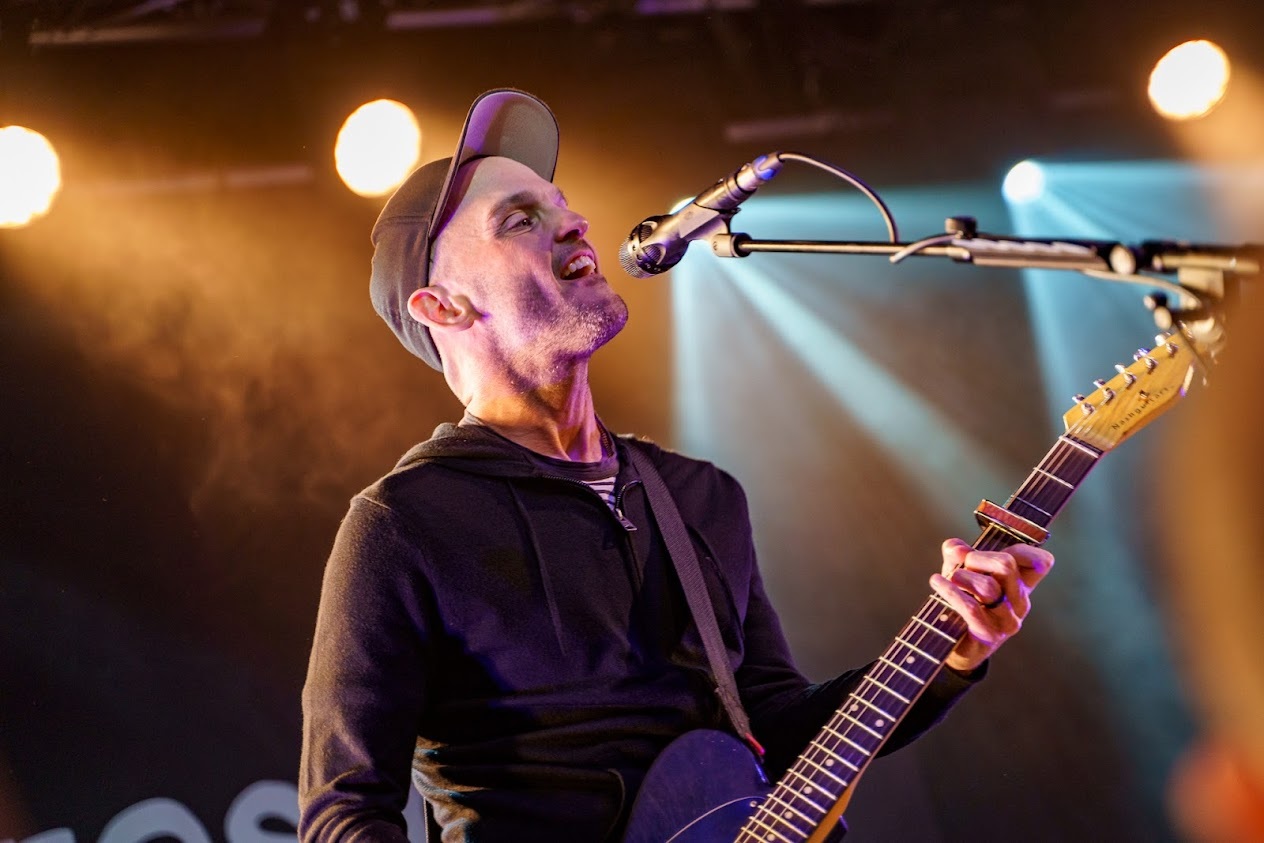 The title track from their latest offering, ‘Nowhere Generation’, gets an airing, and so too ‘Talking To Ourselves’. Both sit perfectly amongst the older classics. But it is the classics ‘The Violence’, ‘Wait For Me’ and ‘Hero Of War’ that raise the roof and are lifted by a choir of voices elevating every song from the simple guitar and vocals to so much more. But none so than the closing number ‘Savior’, which has everyone in the venue bursting their lungs and singing in unison to the massive hit which has racked up nearly 500,000,000 listens on Spotify alone! 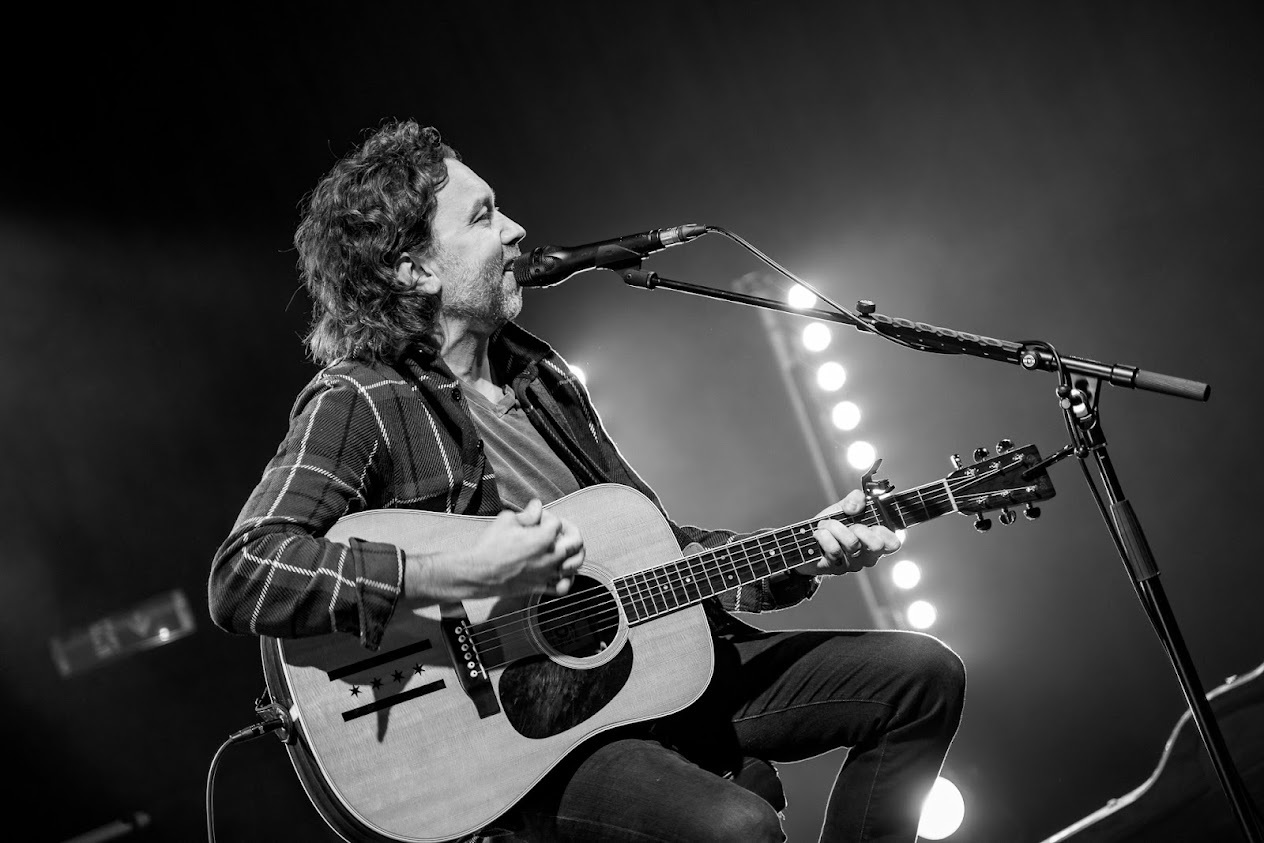 McIlrath returns to the stage alone for the encore of ‘Swing Life Away’, which closes the show in superb style and is the perfect sing-along to end the night. 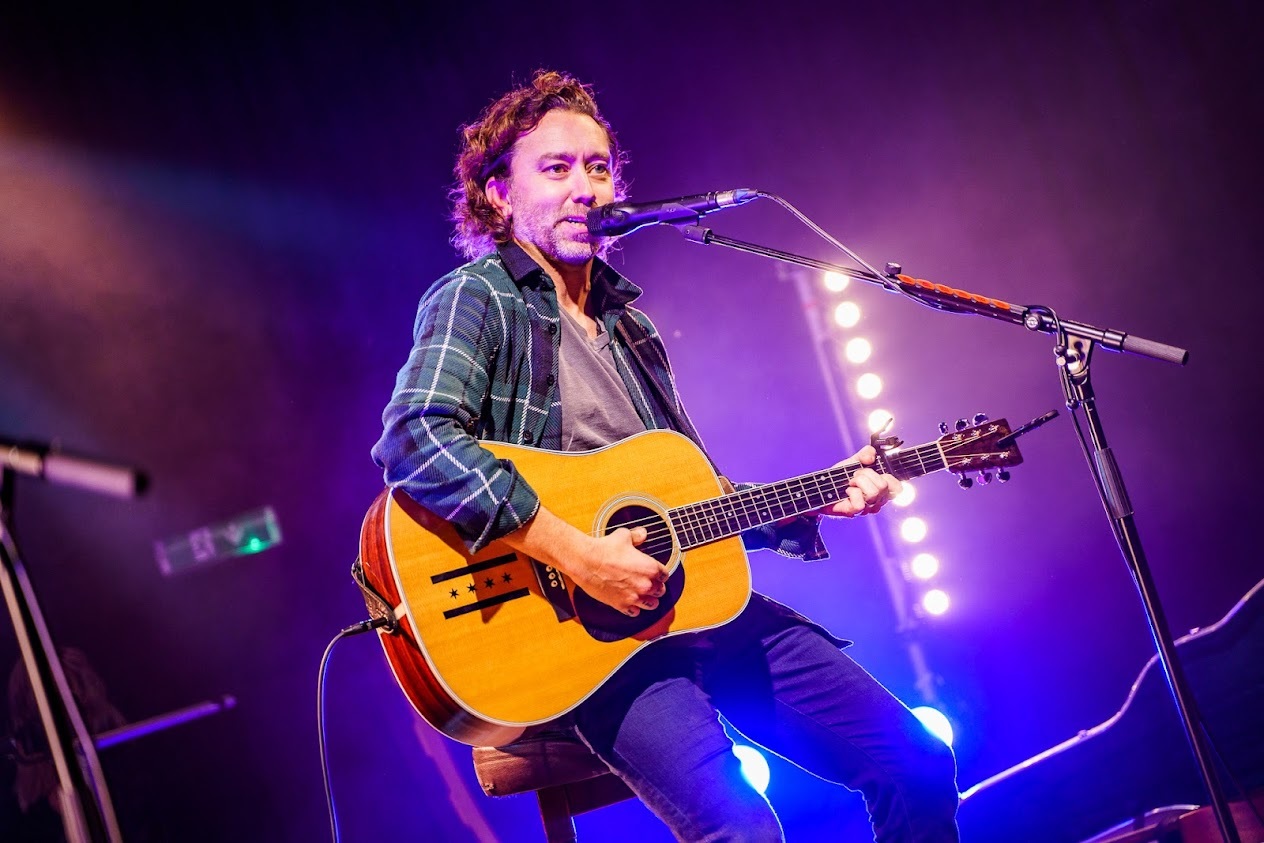 A massive thank you to Resident for setting this show up and bringing this whistle stop tour to Brighton. Here’s to hoping for a full band return to the UK soon. 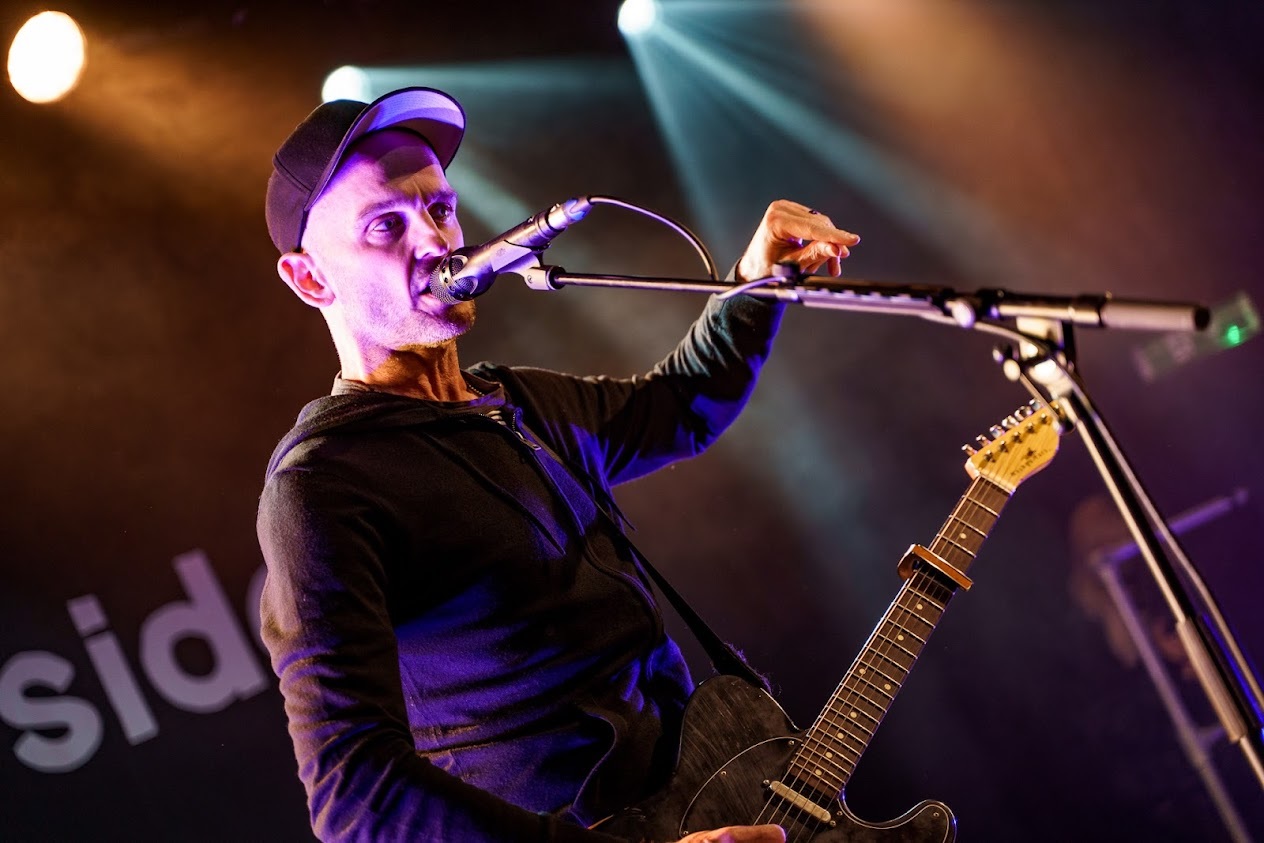 Rise Against setlist:
‘Prayer Of The Refugee’
‘The Violence’
‘Talking To Ourselves’
‘Like The Angel’
‘Hero Of War’
‘Wait For Me’
‘Nowhere Generation’
‘Mother’
‘People Live Here’
‘Forfeit’
‘Savior’
(encore)
‘Swing Life Away’ 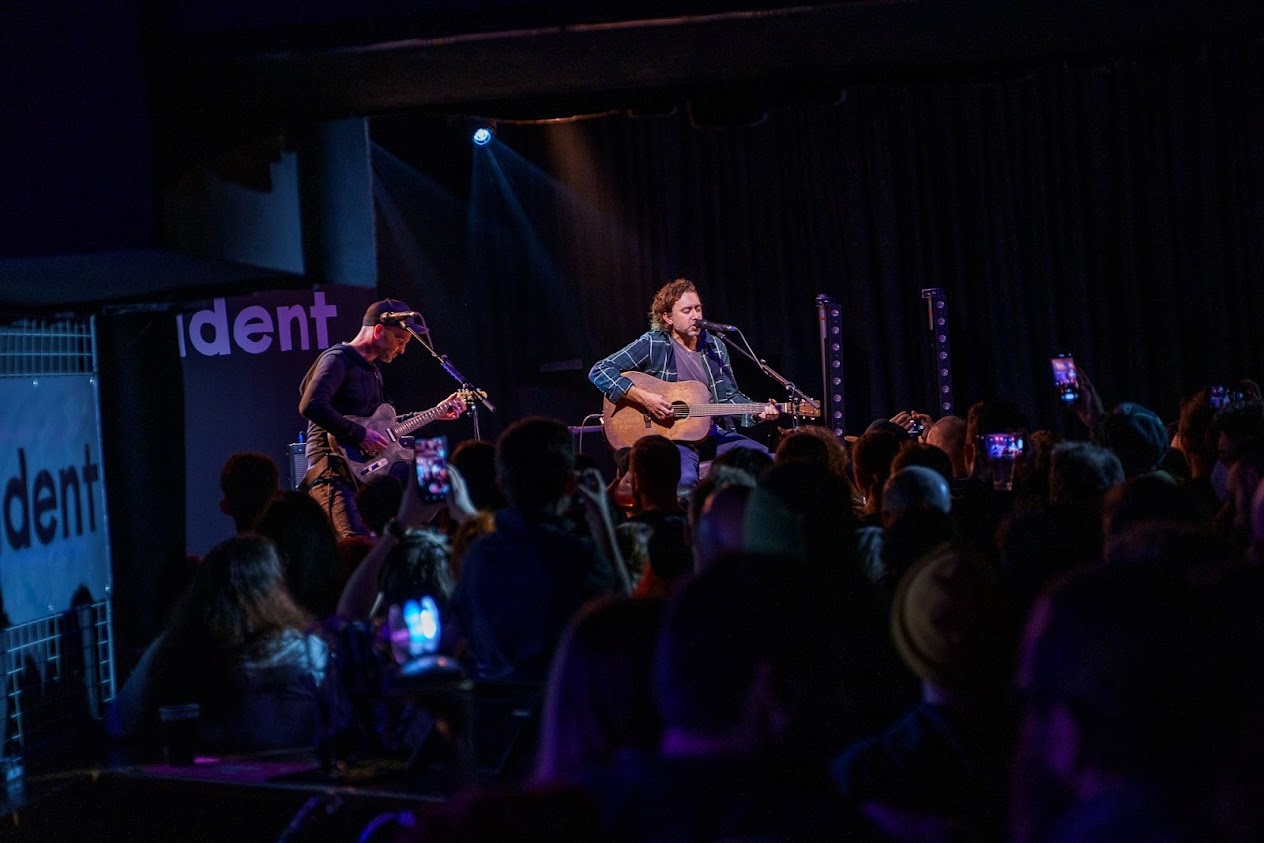 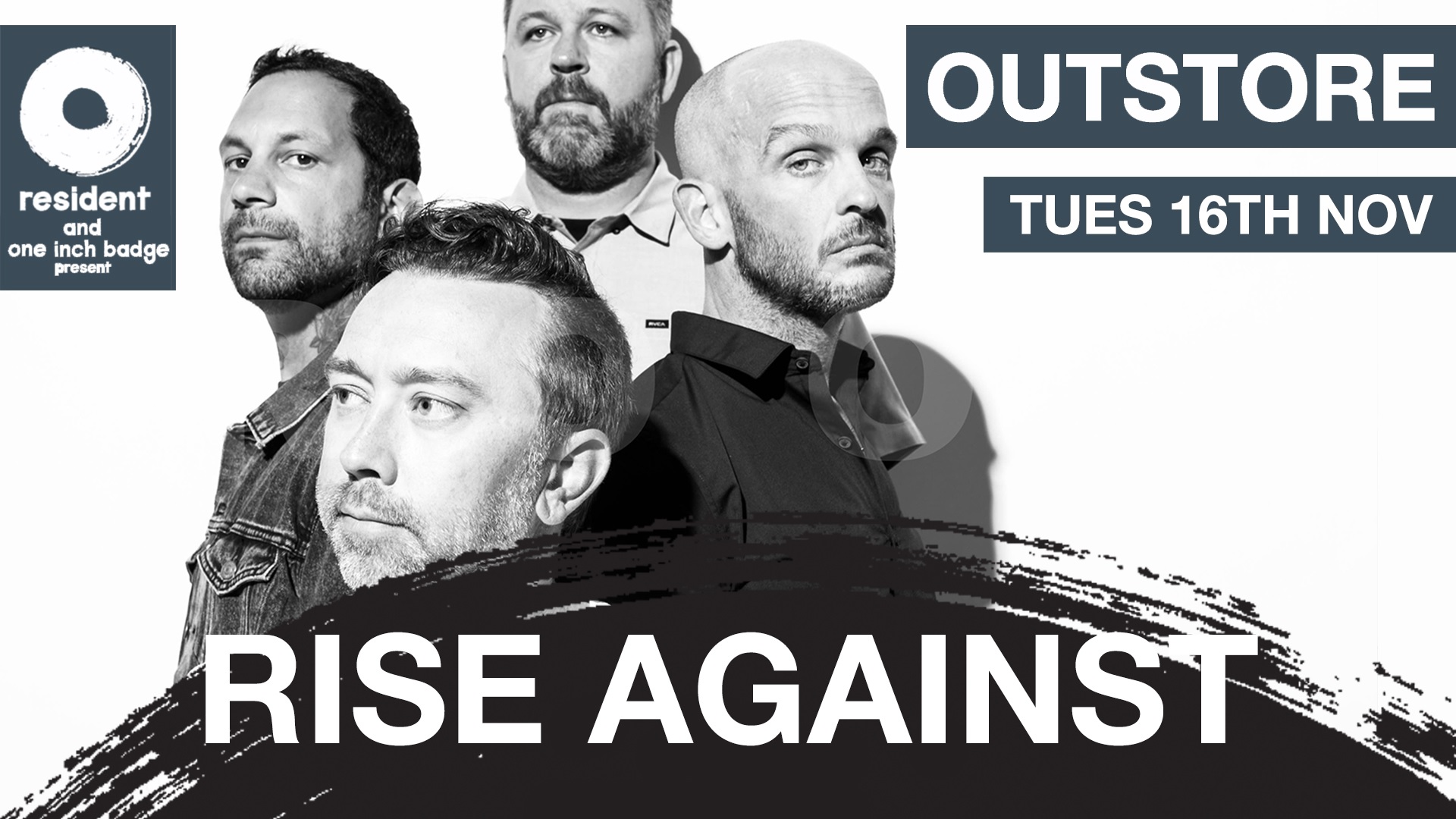