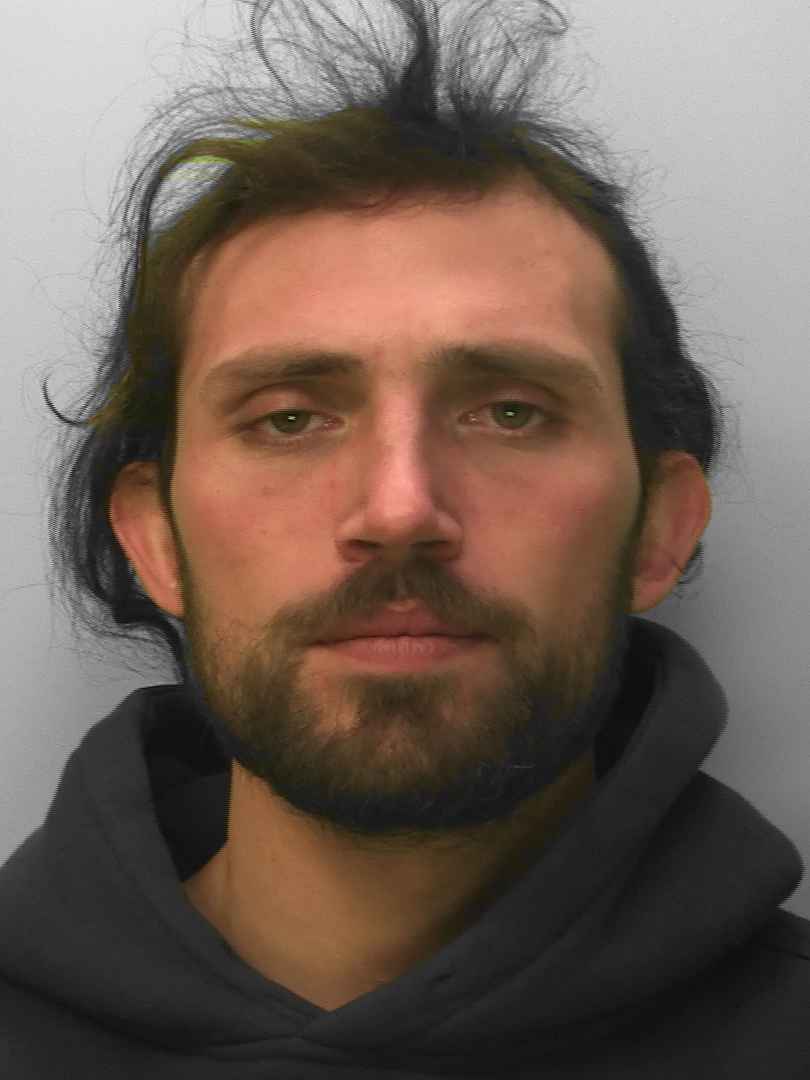 A Brighton woman was left terrified after a childhood friend she had barely seen for years started an intense stalking campaign based on schizophrenic delusions.

Jack Tompkins turned up out of the blue at Corinne Schalkwyk’s house in September last year and told her she had his energy body inside her and he had come to collect it.

The 28-year-old then started staring at the wall. Concerned about his mental health, she called his mother, who flew from her home in France to come and pick him up.

Miss Schalkwyk believed she was taking him to see a psychiatrist – but this didn’t happen.

Instead, he kept on turning up at her house, loitering in the street outside and bombarding her with hundreds of messages and phonecalls before eventually being arrested in February this year.

He pleaded guilty and was detained by a judge at Brighton Crown Court earlier this month.

Prosecuting at the 15 November hearing, Kaj Scarsbrook said: “The messages were terrifying, making her feel unsafe both in public and in her own home … some could be interpreted as threatening harm both sexual and of violence.

“She said home no longer felt like home and she was trying to move. It was affecting her work as a carer and she was taking costly taxis to avoid the risk of the defendant approaching her.

“She was concerned about what he might do next.”

In a victim impact statement read out in court, she said: “I do not believe he is himself and if you showed me these messages before, I would never believe they were from my friend when he was a teenager.”

The court was told that despite many months of treatment at a specialist hospital in Devon, and doctors prescribing several different medications, he was still under the same delusions.

He had called his mother from hospital to ask her to contact Miss Schalkwyk and had tried to write to her while in custody.

But doctors were hopeful he could yet make progress.

Sentencing, Recorder Alice Simms said: “Not all of your messages are lucid or make sense but clearly some of them are very disturbing and she reports that she could no longer live at home.

“She temporarily moved out and started to get taxis to work.

“The sexual and violent nature of your messages led her to become worried about her physical safety.”

She made an order under section 37 of the Mental Health Act 1983, putting him under the guardianship of the Devon hospital where he is currently being treated. The order initially lasts six months, but can be renewed for six months and then annually an unlimited number of times.