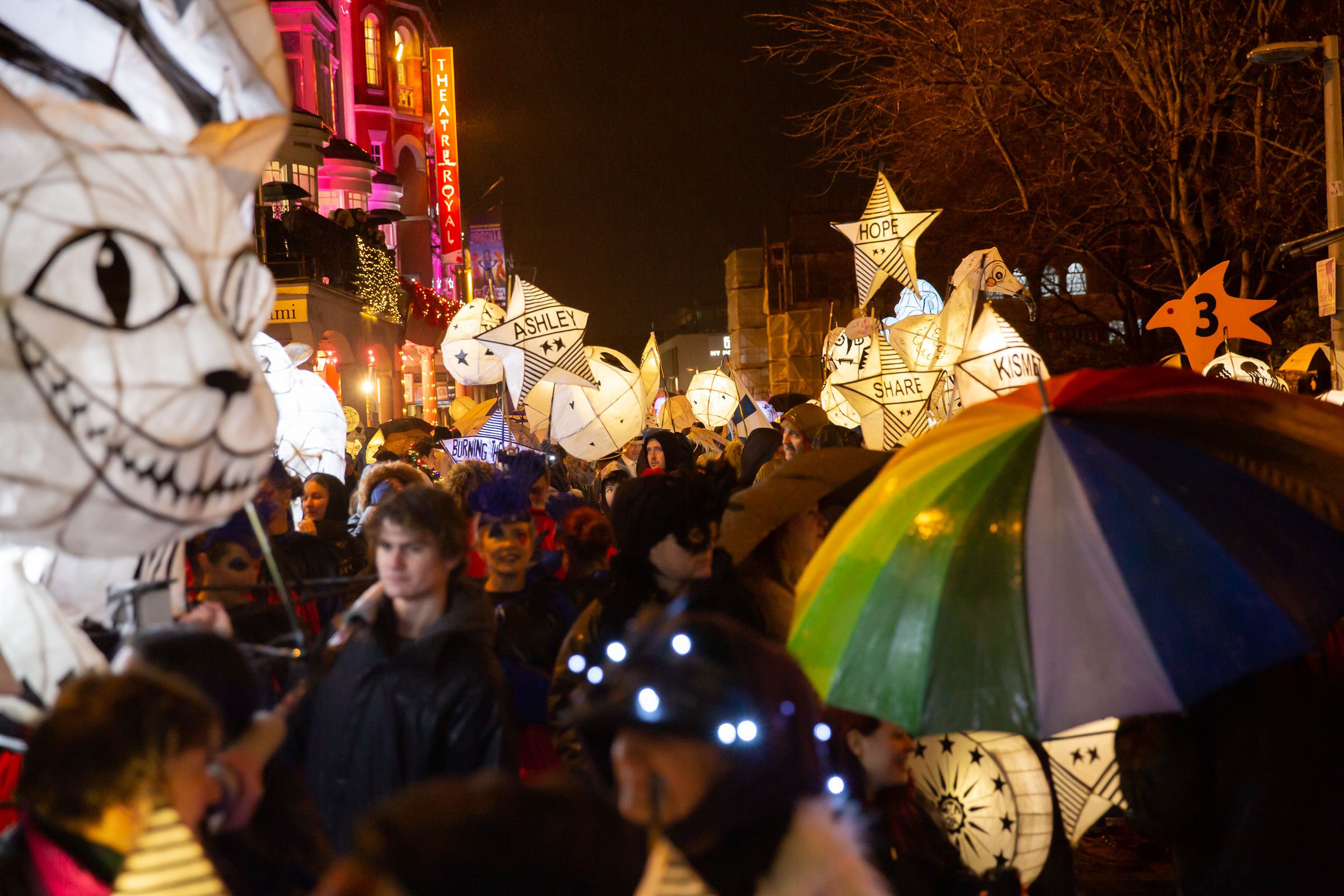 The organisers of Burning the Clocks have announced this year’s event is cancelled for the second year in a row because of the rapid spread of Omicron.

The parade through the city centre to the seafront usually takes place every 21 December to mark the winter solstice.

Yesterday, the Brighton Centre said it was postponing its panto Aladdin for a year to keep its cast, crew and audiences safe.

“It is a decision taken in partnership with Brighton and Hove City Council and based on the Government’s Plan B restrictions due to the rapidly rising transmission rates of the virus.

“It would not be sensible to hold the event at this time, which has previously had between 10,000 and 20,000 spectators standing closely together to watch the parade, bonfire and fireworks.

“We are saddened to have to cancel this much loved Brighton event, but hope to return next year, as soon as conditions allow. We would also like to thank everyone who has supported our crowdfunding efforts this year – funding which is vital to put on the event.

“We’re keen to keep the spirit of Burning the Clocks alive this year and encourage anyone who has made a lantern to display them in their window and to share pictures on social media – please do tag us @sameskybtn.

“We’d also like to wish everyone in the city and beyond a safe, happy and healthy winter solstice and a peaceful festive holiday.”