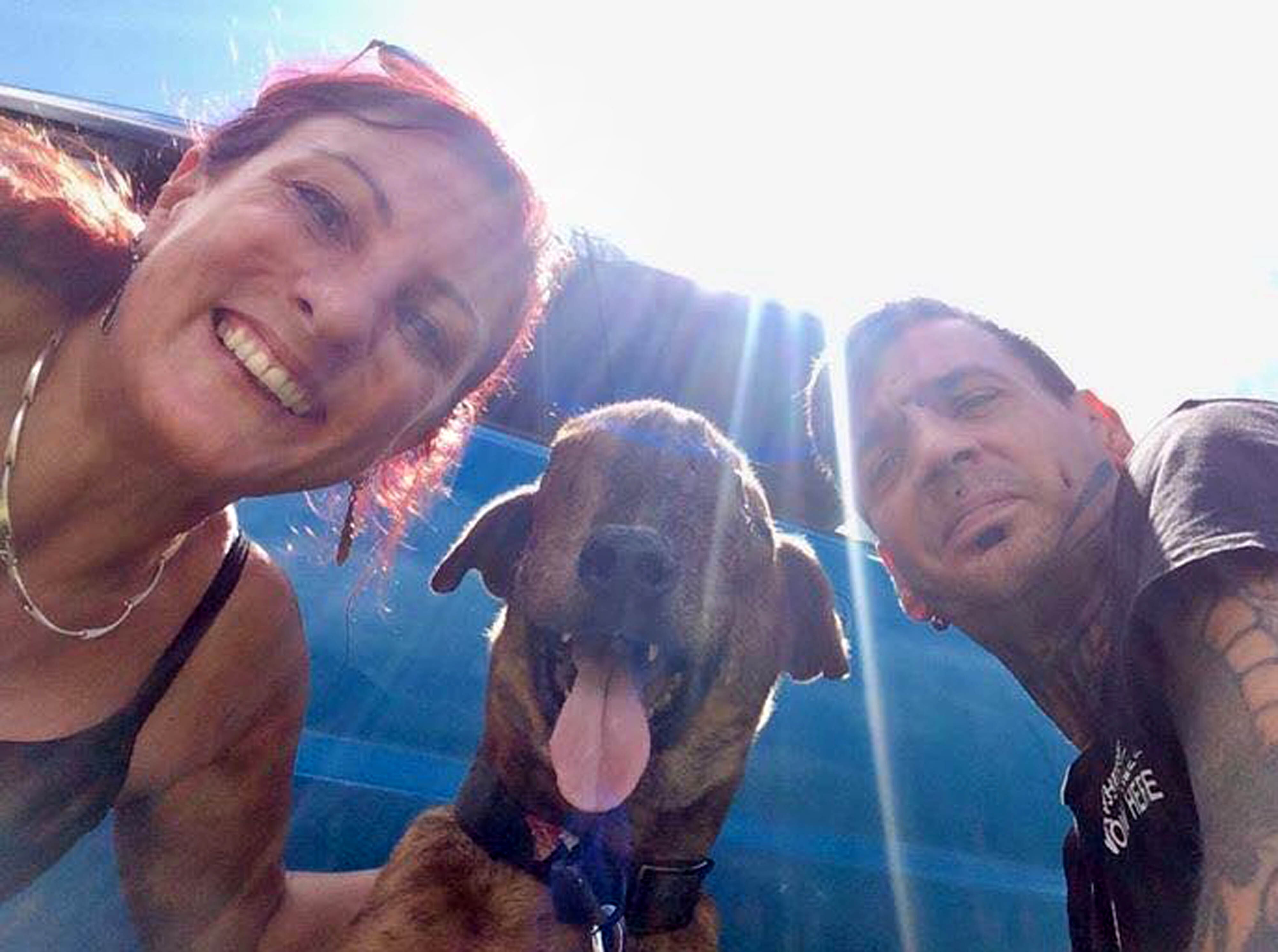 The husband of a charity worker who died in a tsunami that swept through Tonga is “guilt-ridden” over the tragedy, his wife’s family have said.

Angela Glover, from Brighton, died trying to save her dogs after an undersea volcano erupted near the Pacific island on Saturday.

Her brother, Nick Eleini, said he managed to speak to her husband, James Glover, who survived the incident, on Monday evening after he found her body.

The island is facing issues with communication as a result of an underwater cable being severed during the severe weather.

Mr Eleini told BBC Breakfast: “I was able to speak to James last night. He’s been able to communicate with us via satellite phone from the British Embassy. He’s safe, he has all his basic needs covered, he has shelter, food, water and money.

“I don’t believe he sustained any serious injuries. He is naturally just shattered and guilt-ridden as to the events that took place. He’s quite naturally blaming himself for not being able to save Angela.

“It doesn’t matter how many times we tell him he has nothing to reproach himself for. He is carrying an incredible burden of guilt at the moment.”

Mr Eleini said Mr Glover told him the damage to the island is bad following the eruption, and the full extent is going to be “quite apparent” in the coming days.

“I think there is going to be a major humanitarian disaster unfolding there. I hope not, but there’s a lot of outlying islands in Tonga that haven’t been reached that people still need to get to,” he said.

“As far as the main island where James and Angela were living, I believe is quite flat, so the wave from the tsunami would have extended quite a way over the land, particularly on that north and west coast.

“A lot of the infrastructure is above ground; that has probably been completely destroyed.”

South Pacific Animal Welfare (Spaw), which worked with Mrs Glover in her bid to rescue dogs in Tonga, said the news of her death was “heart-breaking”.

Founder Karen Schade said in a statement: “Angela touched so many lives, both human and animal, through the selfless work she did for the Tonga Animal Welfare Society, which she co-founded, and in volunteering during Spaw clinics in the kingdom. Words cannot adequately express what her loss means to us.

“Angela was one of a kind. She loved animals, especially dogs, more than most people are capable of. She and James are part of our Spaw whanau (extended family) and our deepest condolences go out to James, their whanau and friends.”

Thick ash on runways is making it difficult for New Zealand to send drinking water and other supplies to the island, the military has said.

The country is also sending two navy ships to Tonga on Tuesday and has pledged an initial one million New Zealand dollars (£500,000) towards recovery efforts.

New Zealand’s Acting High Commissioner for Tonga, Peter Lund, has said there are reports of three people having died so far, but this has yet to be confirmed.

The scale of the damage is not yet known, but Mr Lund told a New Zealand TV broadcaster that there is “quite a lot of damage on the Nuku’alofa waterfront”.