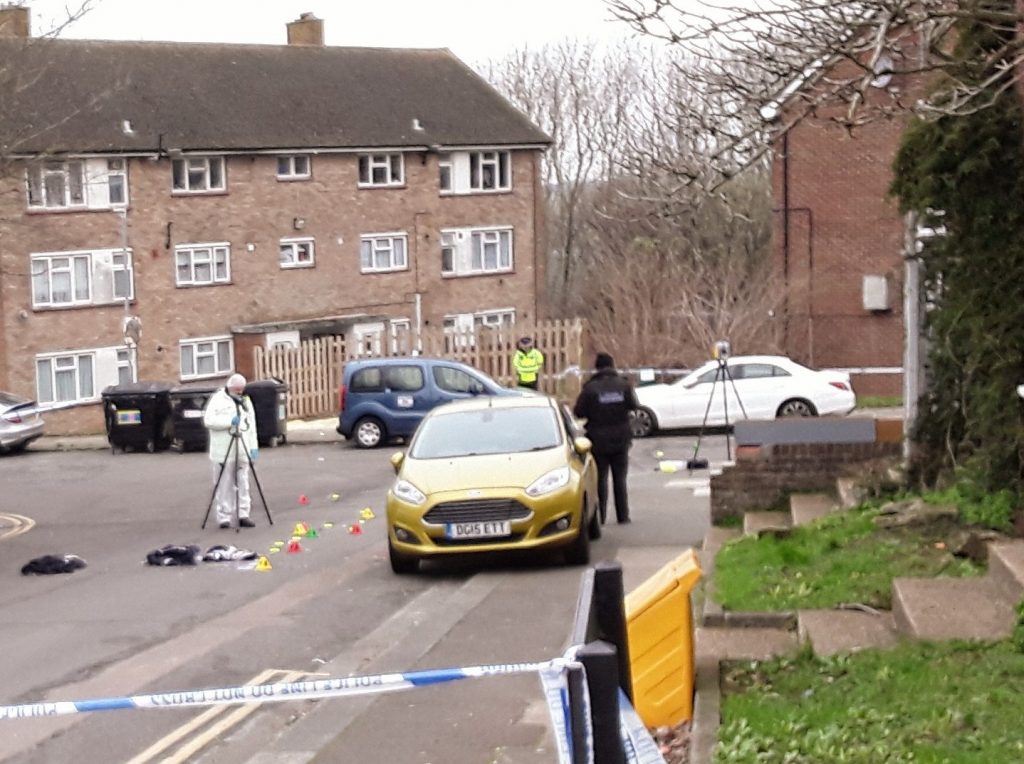 Police investigating a crash in Hangleton at the weekend have renewed their appeal for witnesses, video and information.

The crash left a 31-year-old local man in hospital with life-threatening injuries.

The man was on foot when he was hit in Buckley Close, off Chichester Close, Hove, on Saturday morning (22 January).

Sussex Police said: “Police are continuing to appeal for information or video footage of a serious collision between a vehicle and pedestrian at around 10.45am on Saturday 22 January. 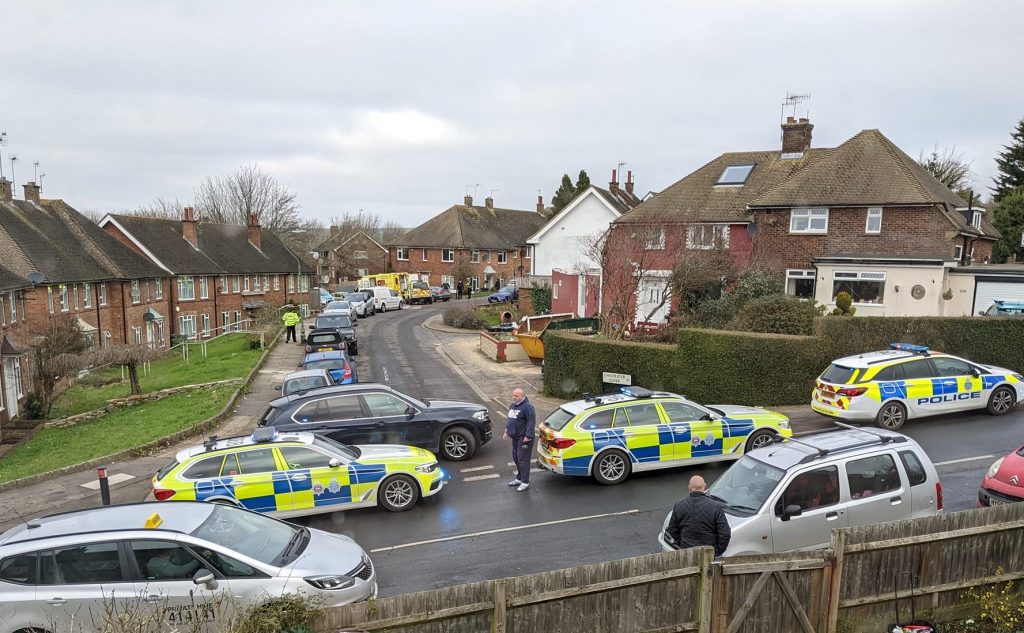 “Anyone who has information which could help officers with their investigation is asked to report it online or call 101, quoting Operation Hourglass.”

Buckley Close and Chichester Close were closed from the corner of Hangleton Way as the emergency services dealt with the crash and the immediate aftermath.

Buckley Close remained closed until the evening while forensic experts, including specialist crash investigators, gathered evidence at the scene. 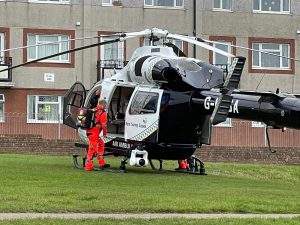 “Our crew arrived on scene at 11.47am where they worked with the Secamb (South East Coast Ambulance Service) to help treat the patient who was taken to hospital by road with our crew accompanying them in the ambulance to continue delivering their care en route.”