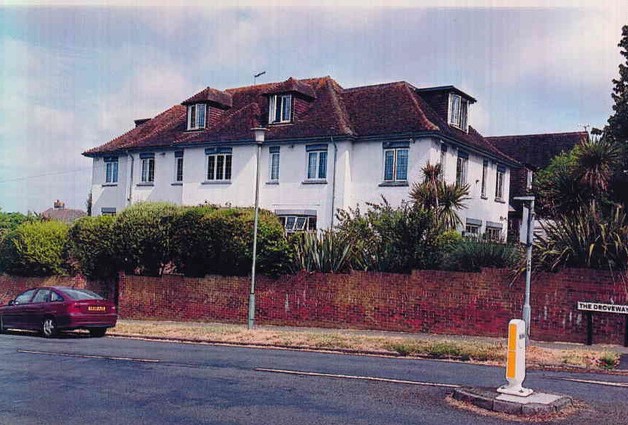 Plans to demolish a family home in Hove and replace it with a block of 10 flats are due to go back before councillors next week.

The plans were originally turned down by Brighton and Hove City Council’s Planning Committee in 2018 after more than 200 people objected to the scheme at 10 Shirley Drive.

But the applicant appealed and planning permission was granted with planning inspector David Fitzsimon noting that the proposed building’s footprint would be 30 per cent smaller than the existing property.

Council planning officials have given their backing to the proposals but councillors will be expected to have the final say at a meeting at Hove Town Hall on Wednesday 4 May.

The amended plans include changes to the choice of materials, the windows, cycle parking, bin store and landscaping.

This time round, the council has received just one objection so far, with the objector saying that the site is overdeveloped and the scheme not have been granted permission.

The neighbour, whose details have been redacted by the council on its website, said: “It far exceeds the current development along the back wall (western wall).

“When you take the hardstanding for the cars, etc, into account, along with the building itself, I estimate that 82 per cent of the plot area is covered by concrete.

“In times of heavy rain, where will all this water go so as not to overwhelm the drains? Isn’t it supposed to be absorbed by the ground? And if so, 18 per cent is not enough.”

The Planning Committee is due to meet at 2pm on Wednesday 4 May. The meeting is scheduled to be webcast on the council’s website.

Demolition work is expected to start this week.