A restaurant worker has been spared a spell in prison for having drugs in Brighton with intent to supply.

Mohamed Ahmed Sulieman, 23, was caught with another man, Jesutomisin Ifeoluwa, a fellow Londoner who was jailed for seven years for his more significant role in the drug dealing operation.

They were arrested along with Kieran Spiteri, 37, of Seafield Road, Hove, whose home was being “cuckooed” – taken over by Ifeoluwa – and Spiteri was given a suspended prison sentence just before Christmas.

He admitted having 87 grams of crack cocaine and 403 grams of diamorphine or heroin as well as criminal proceeds – a total of £85 cash.

Sulieman was given a suspended prison sentence by Judge Stephen Mooney at Lewes Crown Court on Thursday afternoon (12 May) after barrister Houzla Rawat spoke in mitigation.

She said that he was young – 20 at the time of the offences – and of previous good character. And he had stayed out of trouble since his arrest.

There was, she said, a realistic prospect of rehabilitation whereas a prison sentence risked pushing him into the arms of more seasoned criminals.

Sulieman was sentenced to two years in prison, suspended for 18 months, and up to 30 days of rehabilitation activity.

Judge Mooney also ordered him to carry out 250 days of unpaid work and said: “You came within a whisker of going to prison and if you do anything like this again you will go to prison.

“You really don’t want that to happen, do you? So behave yourself!” 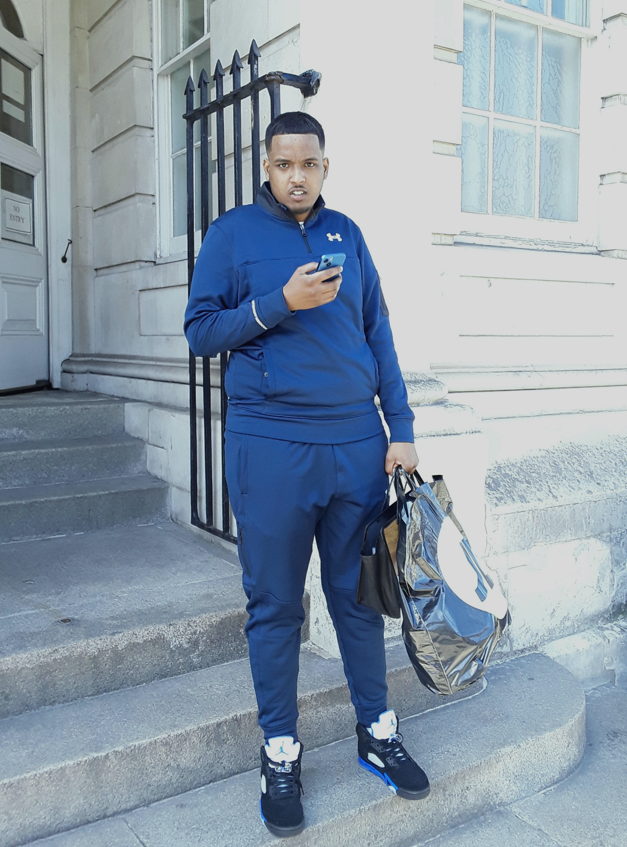 The judge said: “I don’t underestimate the consequences of drug dealing. It wreaks havoc on our society (but) locking you up with others more sophisticated than you could do more harm than good.”

The judge said that he was obliged to consider whether Sulieman’s sentence should suspended or served immediately, adding: “There is a substantial hope that you can be rehabilitated.”

Sulieman had been abroad – in Somalia – for four years before he came back to London then ended up in Brighton with Ifeoluwa.

Miss Rawat said: “He lives with his mother and six siblings. His family are devastated at the turn of events.”

She said that his arrest “did have a profound influence on him” and that he now worked in his uncle’s restaurant and hoped to go to university.

The judge ordered the forfeiture and destruction of the drugs and the related paraphernalia including a phone. 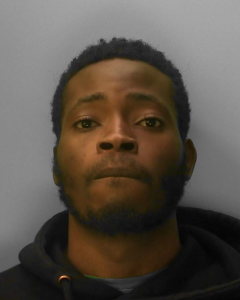 After Judge Mooney jailed Ifeoluwa last August, investigating officer Rose Horan said: “Jesutomisin Ifeoluwa exploited vulnerable members of the community for his own gain and brought heroin and crack cocaine into our city with no regard for the damage these drugs cause.

“County lines drug dealing and cuckooing take advantage of the most vulnerable members of our society, invariably involving violence and exploitation, and this conviction sends a strong message that perpetrators will be punished.”