A Brighton man has been arrested after another man died at a house party in Hertfordshire, reportedly after a scuffle.

The 34-year-old Brighton man was arrested by Hertfordshire Police and released on conditional bail until Friday 17 June after being interviewed by detectives from the Bedfordshire, Cambridgeshire and Hertfordshire Major Crime Unit.

Hertfordshire Police said this afternoon (Tuesday 24 May): “Officers are appealing for information and witnesses following the death of a man in Radlett.

“Police were called by the ambulance service at 4.53am on Sunday (22 May) to a house in Theobald Street.

“A man had been taken out of a swimming pool unresponsive and he was sadly pronounced dead at the scene.

“The family of the man, who was aged in his twenties, are being supported by specially trained officers.

“The Bedfordshire, Cambridgeshire and Hertfordshire Major Crime Unit are investigating the circumstances of his death.”

Detective Inspector Iain MacPherson, from the Major Crime Unit, said: “Firstly, my thoughts are with the man’s family and friends at this very difficult time.

“We are trying to piece together what happened and I would like to appeal for the public’s help.

“There was a party happening in the house at the time and, although we’ve spoken to a number of attendees, we believe there are others who left the party early but could still have information that will help our investigation.

“Please get in touch if you think you might be able to help. The man’s family need to understand what happened.” 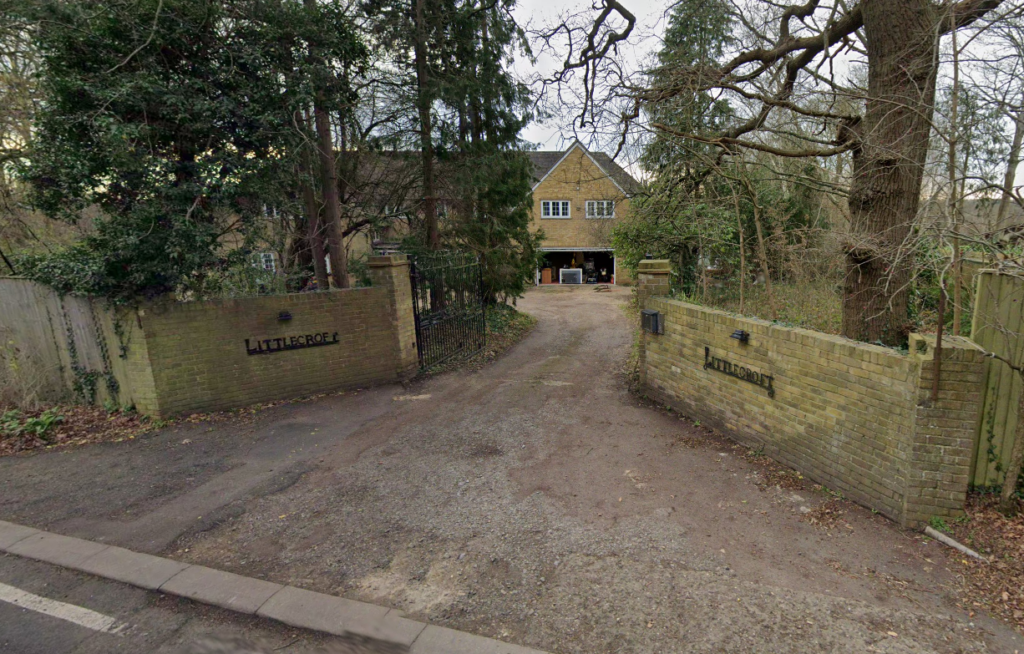 Hertfordshire Police added: “You can report information online, speak to an operator in our Force Communications Room via our online web chat or call the non-emergency number 101, quoting ISR 106 of 22 May.

“Alternatively, you can stay 100 per cent anonymous by contacting the independent charity Crimestoppers on 0800 555111 or via their untraceable online form.”