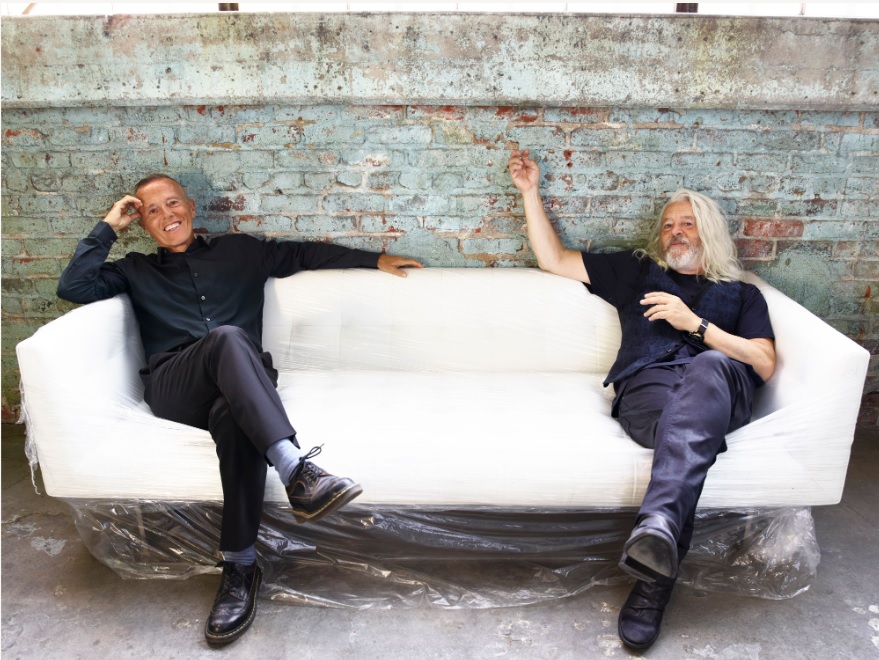 Tears For Fears are heading back to Brighton & Hove

15th June 2022 – With just over two weeks to go before Tears For Fears commence their UK tour in support of their critically acclaimed No.2 album ‘The Tipping Point’, their first studio album in seventeen years, a limited-edition picture disc of the album and a special show for BBC Radio 2 have been announced.

The limited-edition exclusive picture disc of ‘The Tipping Point’ with a special obi-strip will be available in HMV stores on ‘Exclusives Day’ on 18th June and is sure to quickly become a collector’s item. 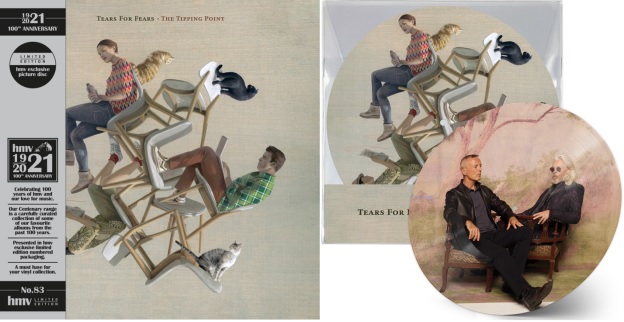 Tears For Fears will also be performing for BBC Radio 2 at their star-studded ‘Radio 2 Live in Leeds’ event, which is being held over the 17th and 18th of September in Temple Newsam Park, Leeds, in front of 30,000 music fans each day. Tickets for the event are on sale now at www.bbc.co.uk/radio2live.

This July the band will be performing in the UK as part of ‘The Tipping Point World Tour’, with special guest Alison Moyet on the UK leg. This includes a local Brighton & Hove concert at The 1st Central County Ground on Friday 22nd July 2022.

See below for a full list of dates. For tickets and more information, visit the band’s website HERE. 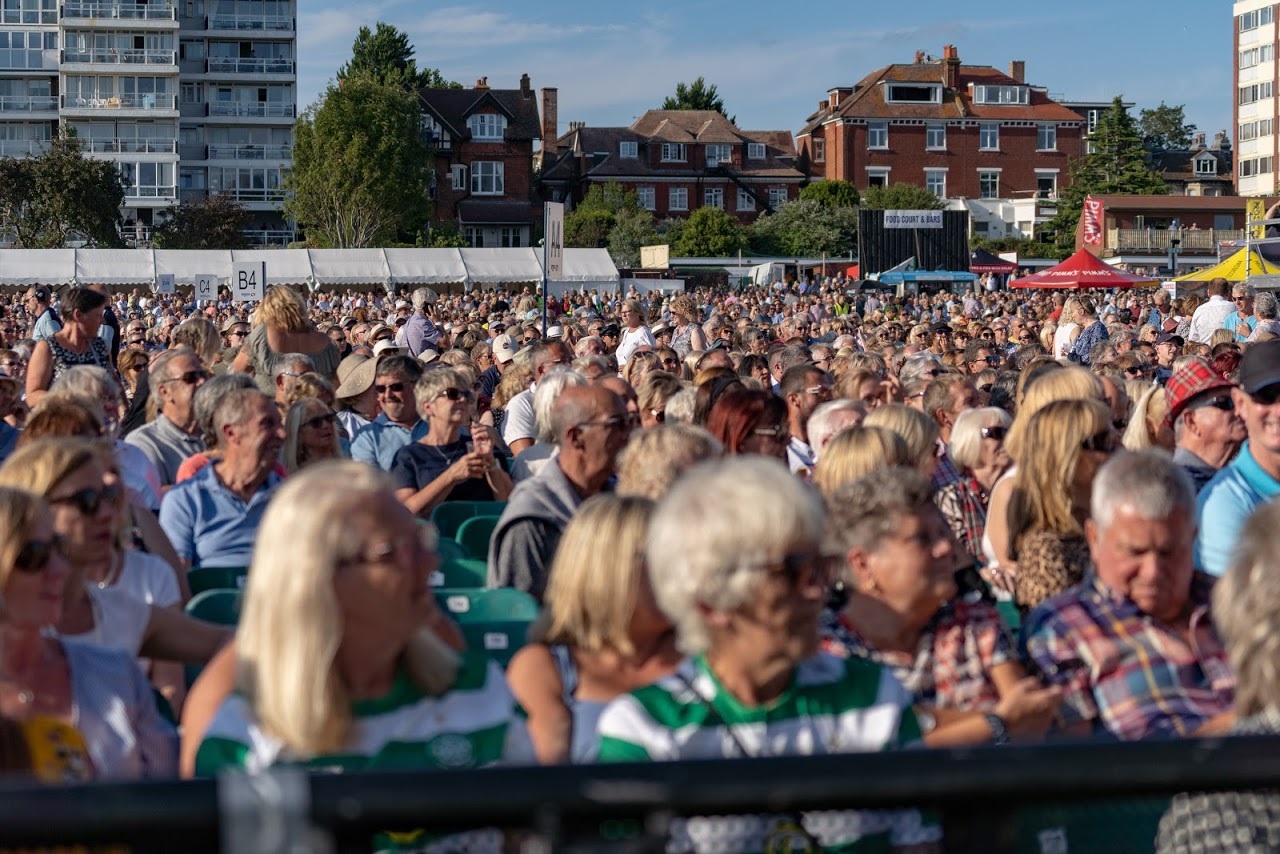 Tickets can also be purchased from AEG Presents.

Both Tears For Fears and Alison Moyet last performed live in Brighton on 4th February 2019. The concert took place at the Brighton Centre – read the Brighton & Hove News review of that night HERE.

Further reading about Tears For Fears…..

1985’s ‘Songs From The Big Chair’ became a watershed moment for the group and music at large. Boasting the signature BRIT Award-winning ‘Everybody Wants To Rule The World’, ‘Shout’, ‘Head Over Heels’, ‘Mothers Talk’ and ‘I Believe (A Soulful Re-Recording)’,  it went quintuple-platinum and captured No.1 on the Billboard Top 200. Slant dubbed it one of, “The Best Albums of the 1980s,” it was featured in the book ‘1001 Albums You Must Hear Before You Die’, and Consequence of Sound awarded it a rare A+ rating in a 20-year retrospective. 1989’s ‘Seeds Of Love’ proved to be Orzabal and Smith’s last collaboration together until ‘Everybody Loves A Happy Ending‘ in 2004, which rekindled the creative fire between them. 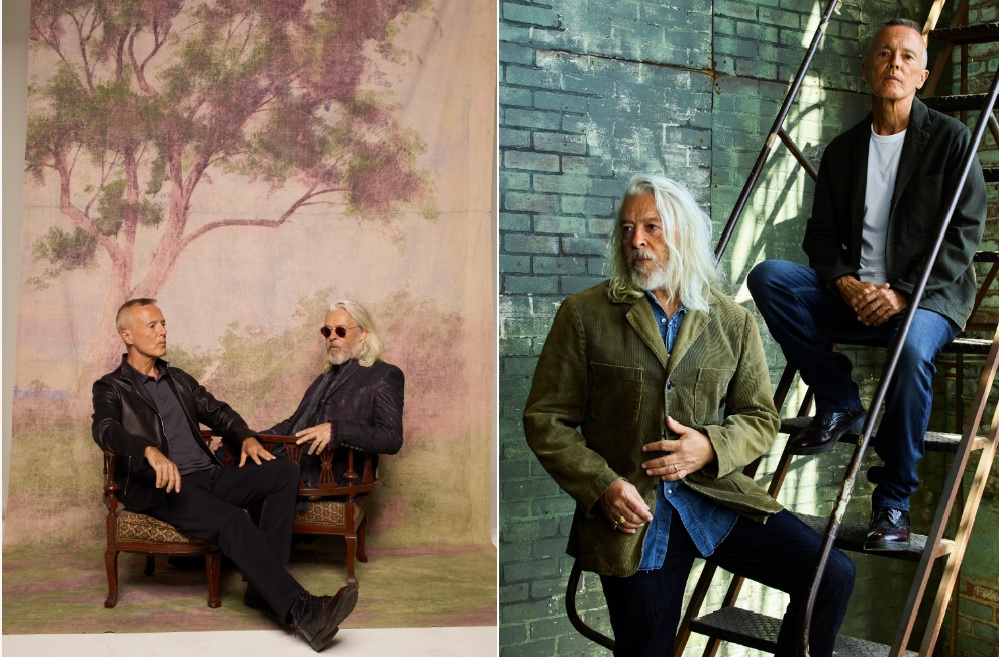 The band engaged in a three-year touring whirlwind across North America, Japan, South Korea, Manila, and South America beginning in 2010. 2013 saw them return with their first recorded music in a decade: a cover of Arcade Fire’s ‘Ready To Start’. The band returned once more in 2017 with the ‘Rule The World’ best of collection which once more catapulted the band back to the upper echelon of the UK album charts.

The duo’s DNA remains embedded within three generations of artists on both subtle and overt levels. Quietly casting a shadow over rock, hip-hop, electronic dance music, indie, and beyond, Kanye West interpolated ‘Memories Fade‘ on ‘The Coldest Winter’ from the seminal 808s & Heartbreak, The Weeknd infused ‘Pale Shelter’ into Starboy’s ‘Secrets’, David Guetta sampled ‘Change’ for ‘Always’, and Drake utilized ‘Ideas As Opiates’ as the foundation for ‘Lust For Life’, while Ally Brooke Hernandez, Adam Lambert, and Gary Jules recorded popular covers of ‘Mad World’ and Disturbed took on ‘Shout’, and that’s only to name a few. Lorde cut a haunting cover of ‘Everybody Wants To Rule The World’ for the Soundtrack of the blockbuster ‘The Hunger Games – Catching Fire’, which Tears For Fears gleefully would use as intro music live and thus bring everything full circle. In 2021 the band were honoured with the Outstanding Song Collection Award at the Ivor Novello Awards. 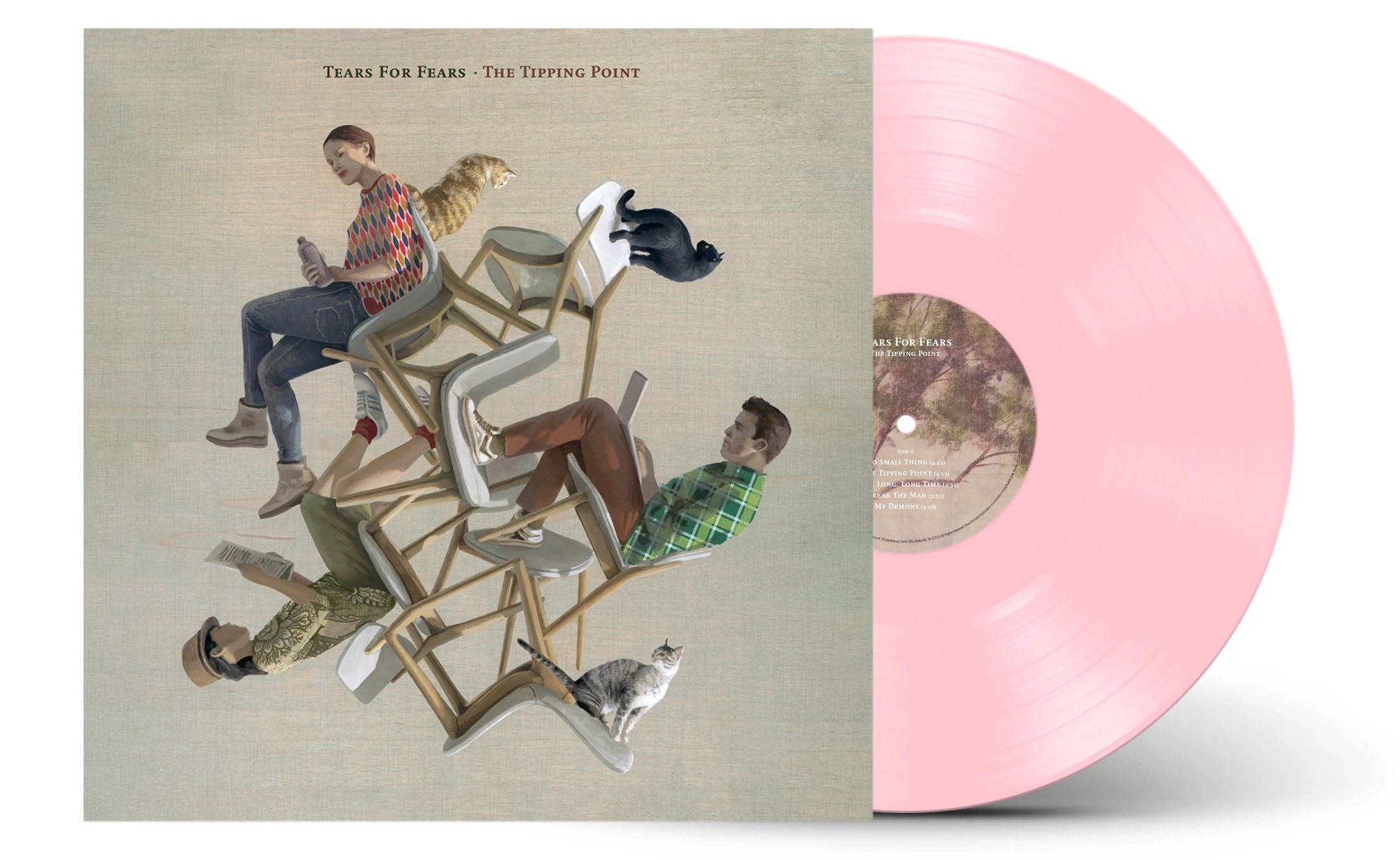 Meanwhile, classic songs figure prominently everywhere from The Wire and Donnie Darko to Straight Outta Compton and Mr. Robot. Long before they became a cultural cornerstone Tears For Fears simply consisted of two school friends growing up in Bath, Somerset.

With ‘The Tipping Point‘ and a comprehensive tour under way Orzabal and Smith remain as loud as ever, while yet another generation gets ready to “Shout” with them all over again.