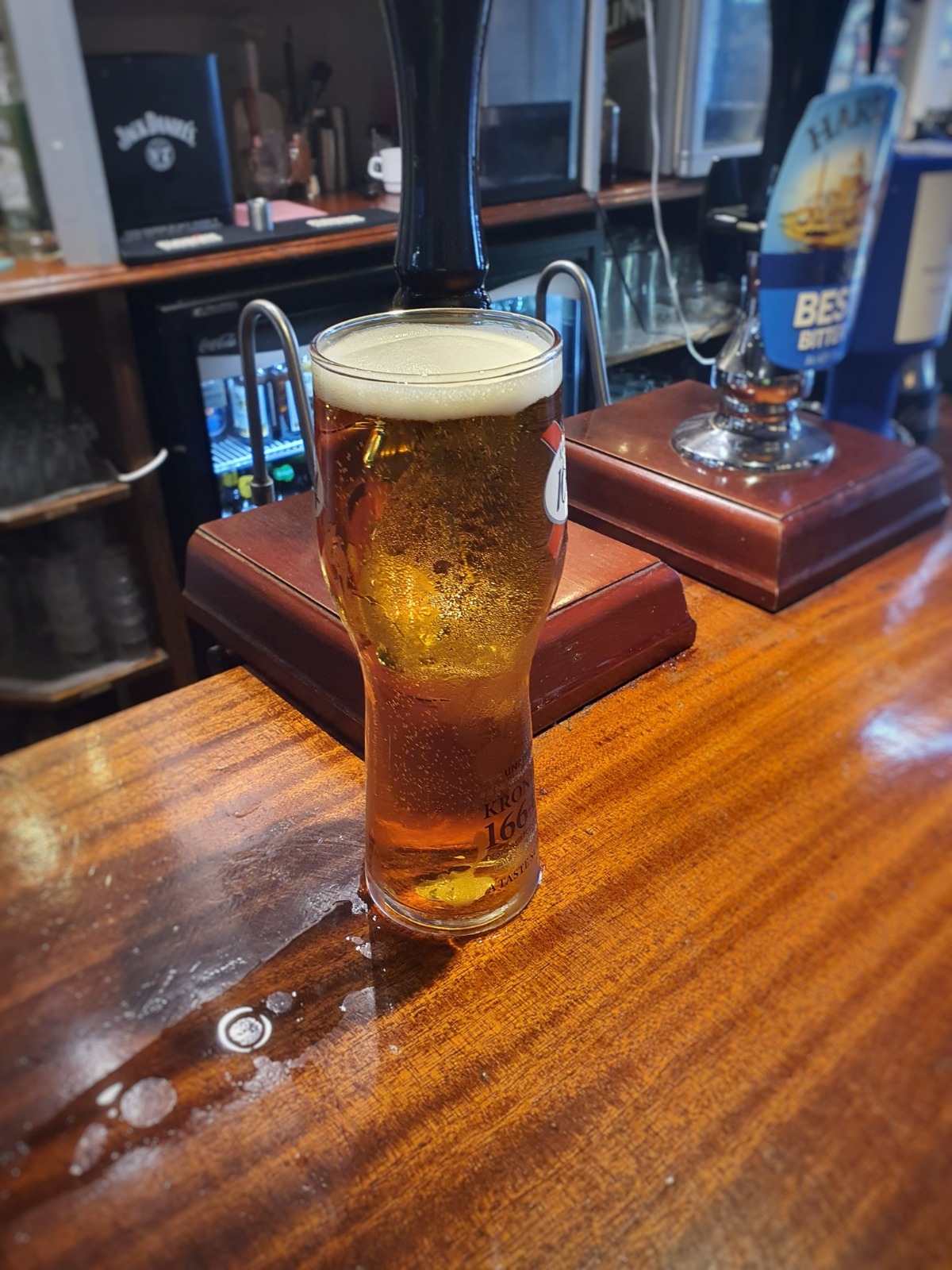 Police looking for a drink driver yesterday found their suspect in a nearby pub with a freshly pulled pint in front of him.

Officers were called to Station Road after a 999 call alerted them to a car being driven erratically at about 3.40pm.

The car was traced on CCTV, and soon after, police made an arrest in a nearby pub.

A 65-year-old man from Newhaven was later charged with drink driving.

He is due to appear at Brighton Magistrates Court on Thursday, 21 July.