Residents campaigning for a lower speed limit on a busy road could see action by the end of the year. 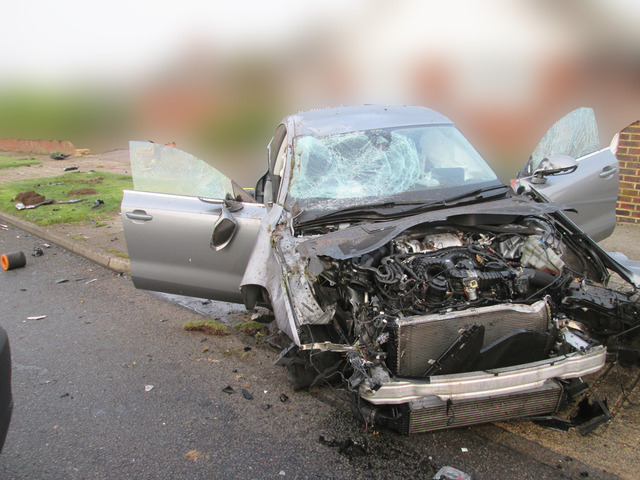 An “experimental traffic order” is proposed for Wilson Avenue, Brighton, which would last for 18 months, with a public consultation taking place during the first six months.

Wilson Avenue resident Henry Butler urged councillors to reduce the speed limit from 40mph to 30mph, citing a crash last year when a 21-year-old man died. His car had been travelling down the road at 90mph.

Mr Butler told councillors that bus drivers and residents who used the 21A bus route said that vehicles regularly sped past them at up to 100mph in the early hours.

According to Brighton and Hove City Council, there have been 12 serious accidents in Wilson Avenue, with one death and eight serious injuries.

But Mr Butler said that residents wanted a lower limit, not least because there was a crossing point by Stanley Deason Leisure Centre which was used by 3,000 people a month.

He said that people also needed to cross to reach East Brighton Park, Sheepcote Valley, Whitehawk FC and other leisure activities on the eastern side of the road.

He told the committee at Hove Town Hall yesterday (Tuesday 21 June): “Access to the 60-acre nature reserve below the Racecourse is currently cut off by a de facto speed barrier. It is difficult and dangerous for people to cross.”

Green councillor Steve Davis, who chaired the meeting, said that, as a driving instructor, he felt that the road was a 30mph one.

He said that the council would place a speed recording device in Wilson Avenue “in the near future” and then approach the police about lowering the limit.

After speaking with council officials and East Brighton ward councillor Nancy Platts, Councillor Davis said that the council would consider an “experimental traffic order” to reduce the speed limit for 18 months. 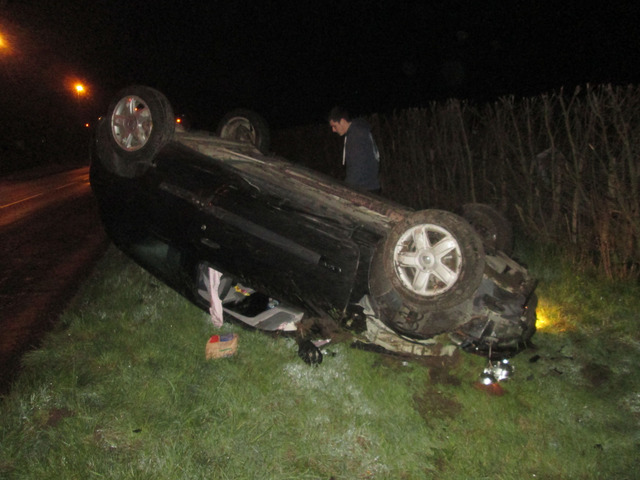 He said: “To say you’re pushing on an open door with this, with me, is an absolute understatement.

“There is an absolute difference between a street and a road. A road is a divide. Think of Falmer or Ditchling Road that takes a car from one place to another.

A street is a place where people live and work and play. You live in a street. It is not a road.”

Councillor Platts said: “Wilson Avenue might as well be a river, it’s so difficult to get across, and it’s so busy.

“I would be mortified to think of any more accidents on that road – 30mph would be a start – but more action has got to be taken by the police as well to stop the boy racers that come up from Brighton Marina every night, making residents’ lives a misery, too.” 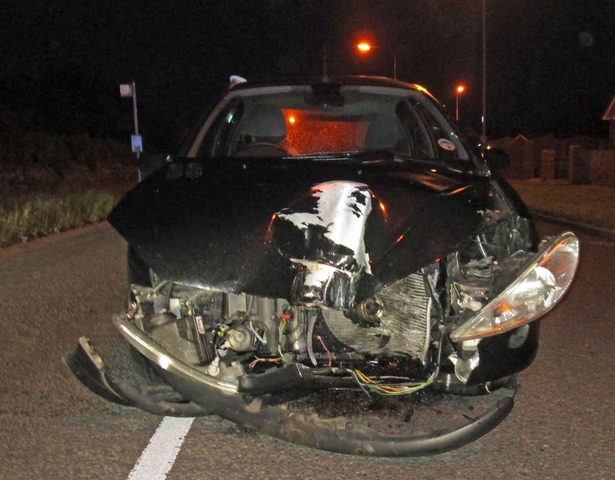