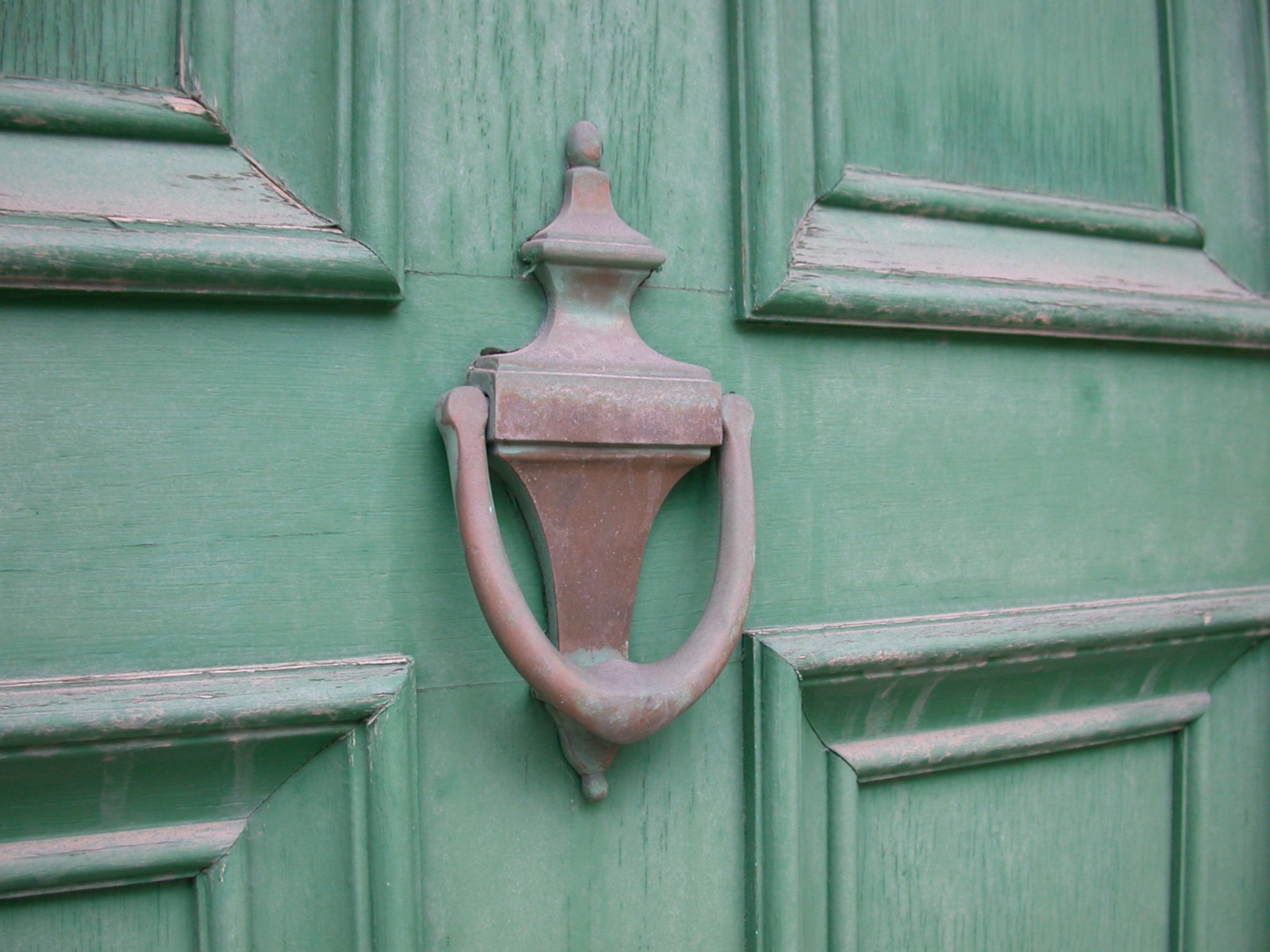 File picture of a door knocker by Scrypted from Wikimedia Commons

They attempted to gain access to residents’ homes to clear vegetation at the bottom of their gardens and erect a fence, saying it was part of development work for the King’s School site.

The men said it would cost residents £1,500 each, which they told residents would be refunded by the council.

A council spokesperson said: “The council can confirm we are not doing any fencing works in association with the Portslade sixth form conversion, and this would appear to be nothing more than a scam with these men looking to defraud people.

“We would therefore ask people in the area to remain vigilant at all times and contact the council online or Sussex Police by calling 101 or online.”