Yungblud to play Chalk in Brighton 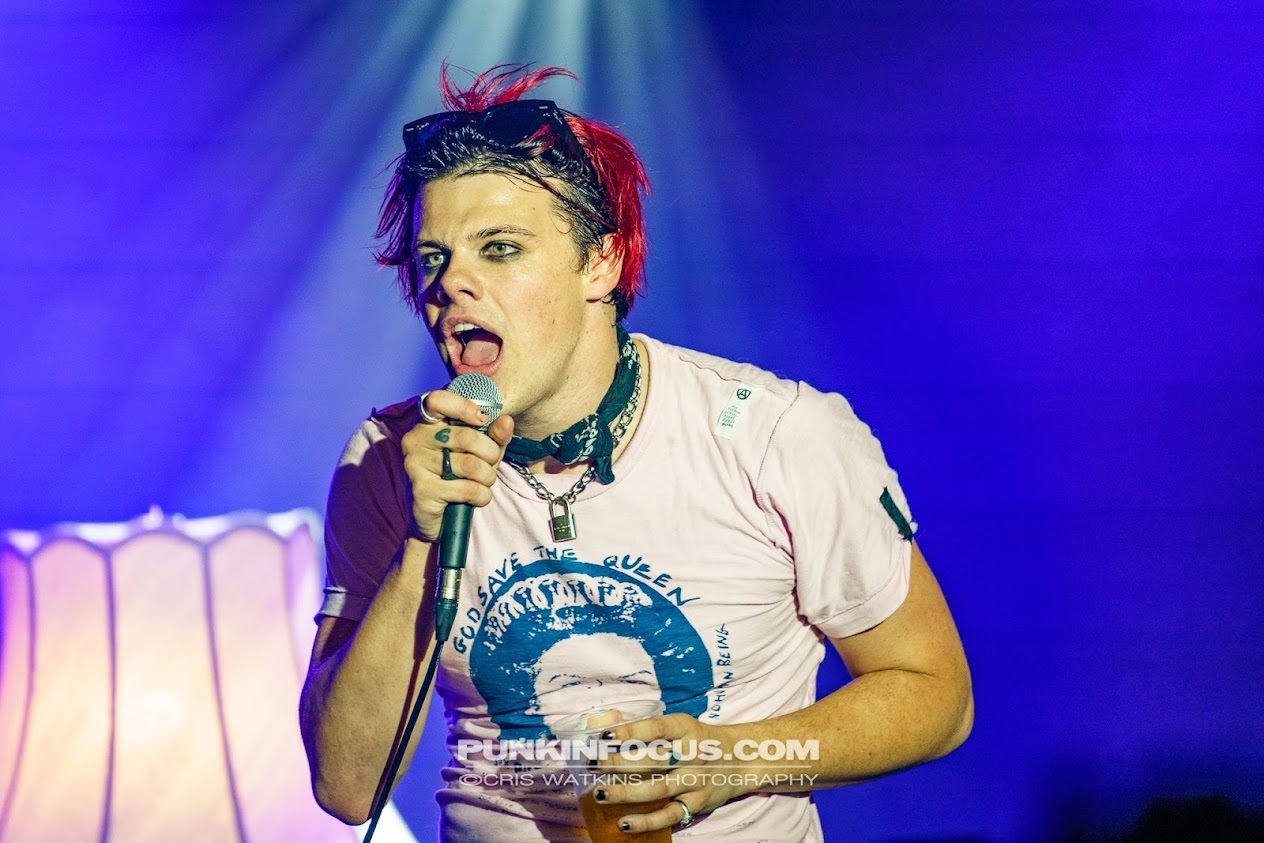 Yungblud fans will get the opportunity to see their idol live in the flesh up close and personal in Brighton courtesy of Resident music who have, in conjunction with local promoters One Inch Badge, organised an outstore performances at Chalk in support of his forthcoming self-titled album, which is due for release on 2nd September. 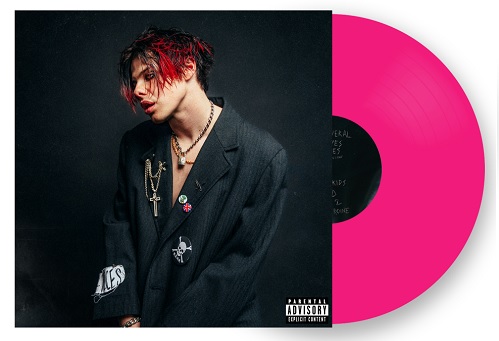 For those of you that don’t know, Yungblud is the alter ego of 24 year old Doncaster born Dominic Richard Harrison. To date he has released two studio albums, one live album, seven EPs, twenty-nine singles (including one as featured artist), and twenty-seven music videos. His twelve tune ‘Weird!’ album came out on 4th December 2020, which is right at the height of the Christmas buying spree and yet it burst into the album chart and made it to No.1 by chart selling 39,000 units in its first week alone. It has thus far spawned no less than six singles. 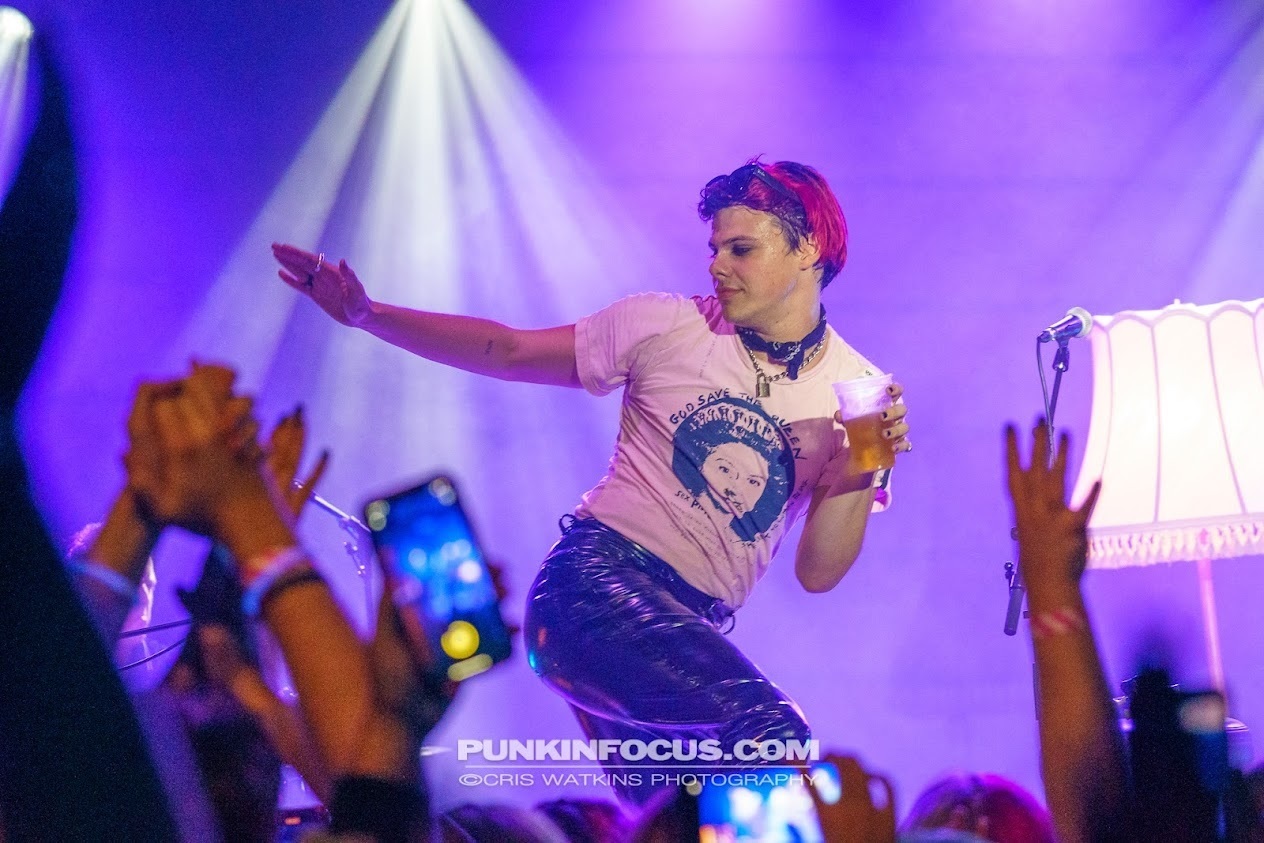 As an extra push, the ‘Weird!’ album was available in a number of formats, including white vinyl, white cassette and CD. ‘Weird!’, with its cover made to imitate the film poster for ‘This Is England’, is very difficult to pigeonhole as it clearly spans punk, pop, emo, metal, rap and rock. Yungblud is on record as stating that its inspirations come from such artists such as My Chemical Romance and Marilyn Manson.

Prior to beginning his music career, Yungblud appeared in Emmerdale and The Lodge. He has admitted that he suffers from insomnia and ADHD, but this has certainly not held him back as he is clearly very popular, having no less than 3.7 million followers on Instagram.

Tickets for his Brighton concert at Chalk go on sale at 9am tomorrow (1st July) from the Resident website. Choose your purchase options HERE. 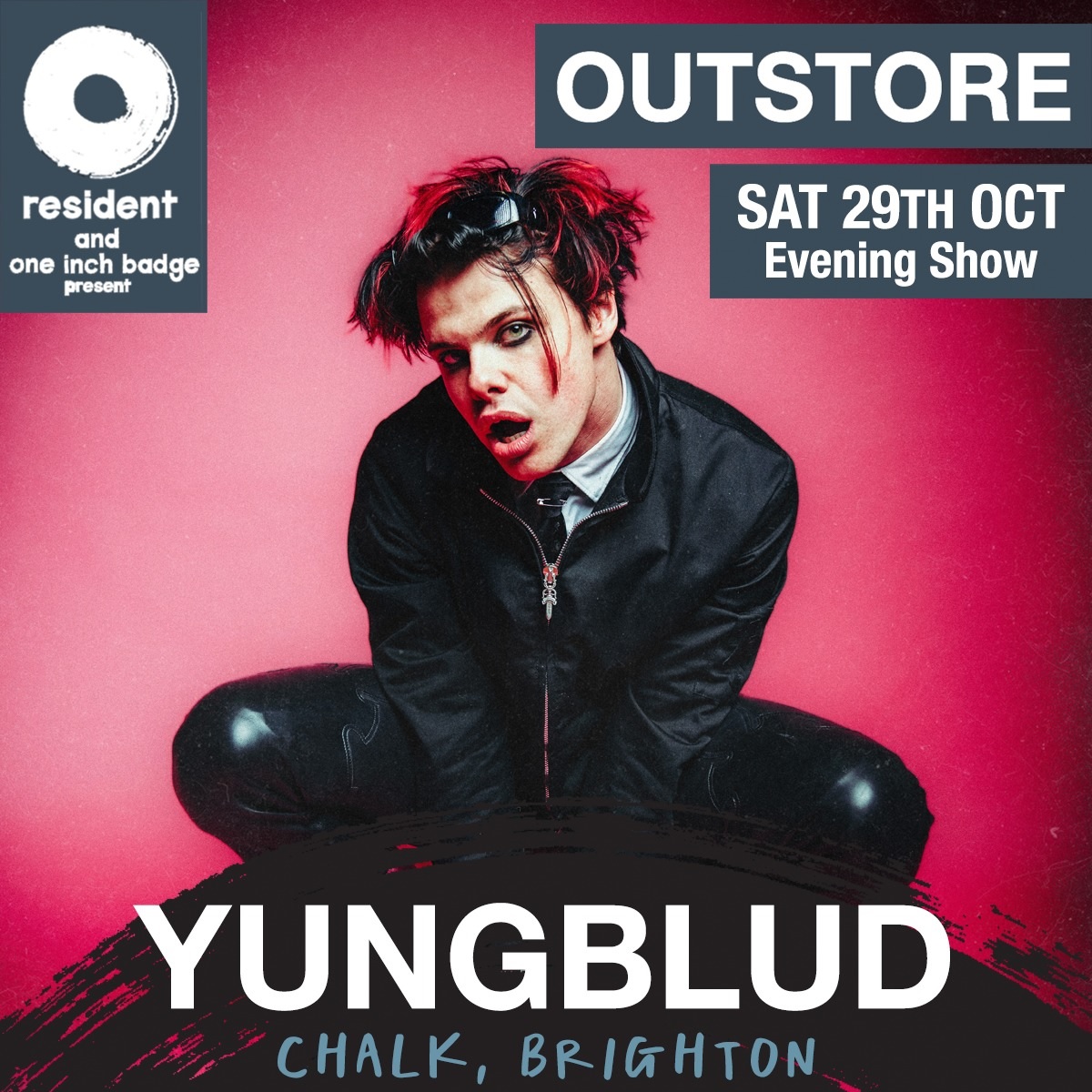