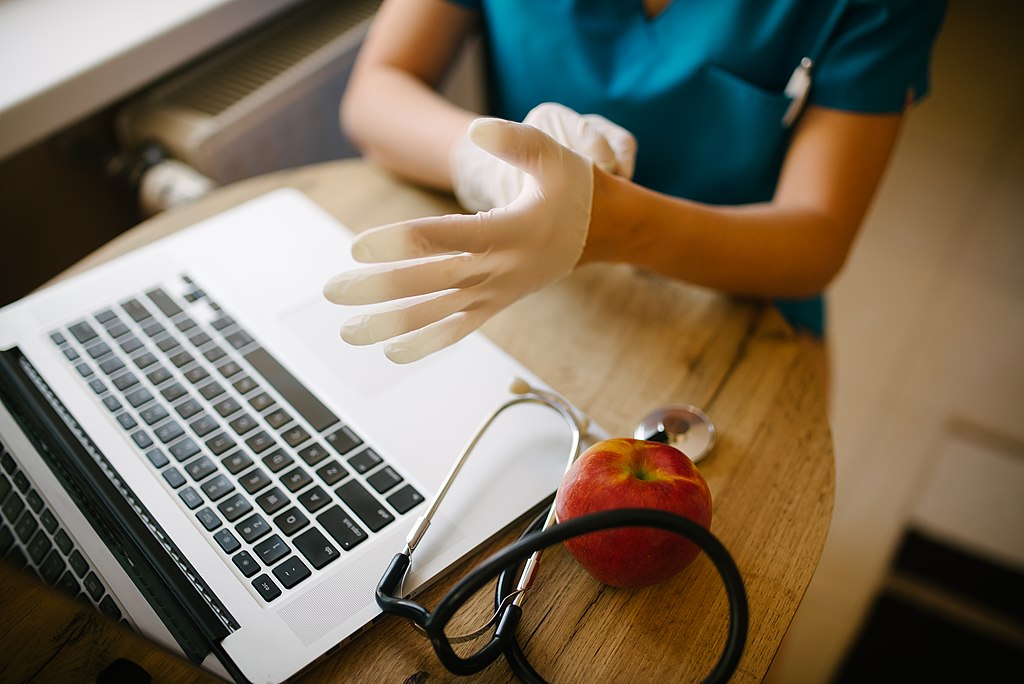 by Nenad Stojkovic from Wikimedia Commons

Just two in three Brighton and Hove women are having smear tests, one of the lowest rates in England.

Councillors have called for action to raise the levels higher for cervical screening and other gender-related screening services.

Councillor Evans asked for a report to be brought to the committee’s next meeting, in October, and for the report to include a breakdown of the minority groups attending cervical screening services.

She also asked if other gender-related screening programmes, such as breast cancer screening, could be included.

Green councillor Pete West asked if the report could also include other gender-related screening too. He said: “I’m looking to be reassured that we will cover men’s issues as well as women’s.

“I don’t know where we are with various male conditions and whether or not we’re seeing success for screening programmes, but can we make sure that it is all gender-specific issues.”

Labour councillor Clare Moonan, who chairs the committee, suggested a look at the uptake of screening services geographically and by different ethnic groups.

She invited councillors to join her to meet with public health officials to “scope out” whether the committee needed one report or two on medical screening services.

NHS figures for 2020-21 found that only 64 per cent of the 88,000 women eligible for cervical screening in Brighton and Hove attended an appointment.

The national average is closer to 70 per cent, and the government target is for 80 per cent of all women to attend the screening.