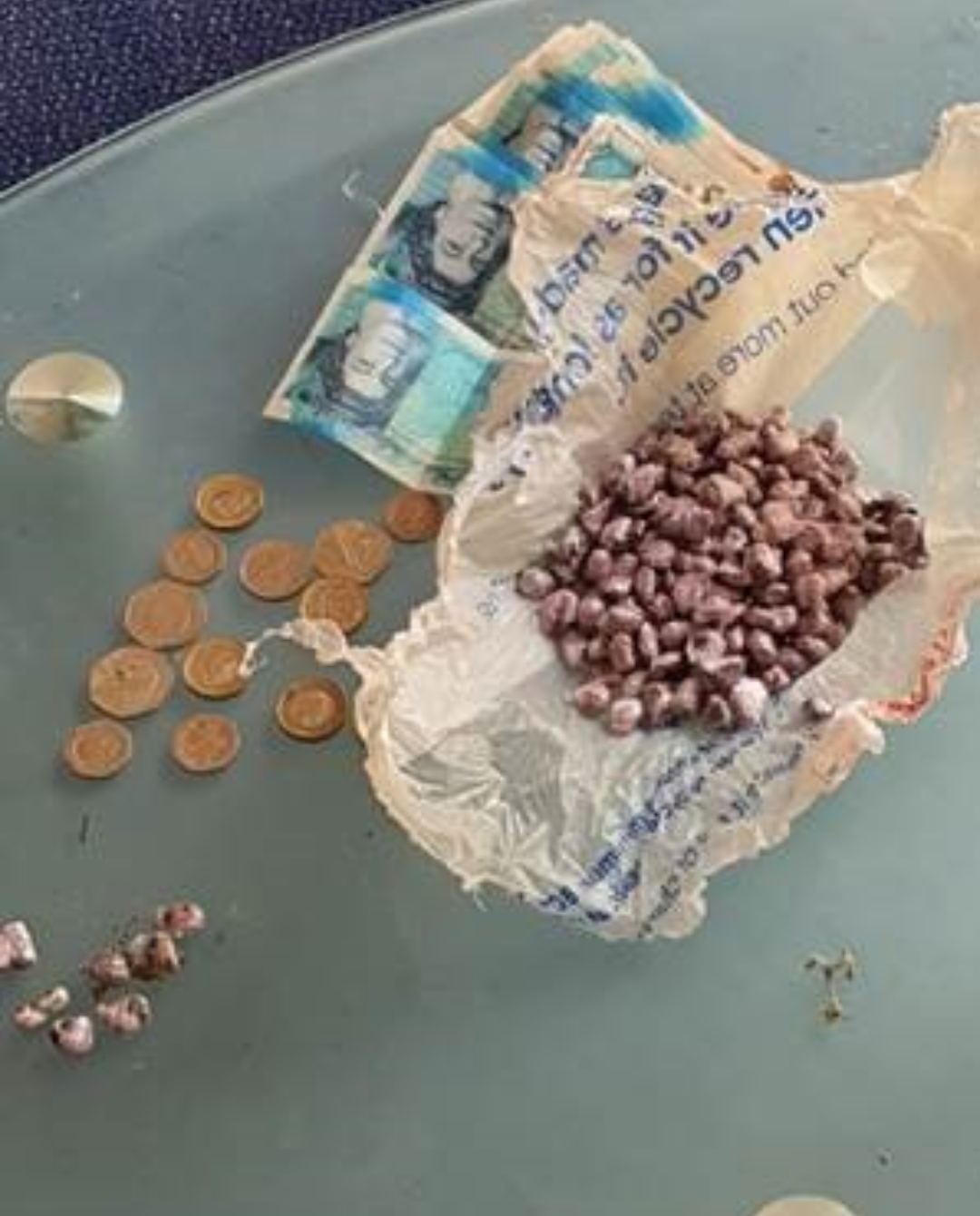 A haul of crack and heroin has been found by detectives investigating dealing in the North Laine.

Four men have been charged in connection with the raid last week, which followed a police operation to combat drug dealing in and around Gloucester Road.

After residents reported concerns, officers from the Neighbourhood Policing Team began increased patrols, engaged with the community and sought to identify any suspicious individuals in the area.

Last Wednesday (September 7), officers spotted a man believed to be linked to drug supply around Gloucester Road in another area of the city.

He and another man were detained in Manchester Street, searched and found to be in possession of crack cocaine and a large amount of cash.

An address linked to the pair was also searched and a large amount of heroin, crack cocaine and cash was discovered.

The exact quantity will be confirmed by forensic testing, but is understood to be between 200 and 400 wraps.

Two other men were also arrested at the scene.

Detective Sergeant Chris Lane from Brighton and Hove’s Community Investigations Team said: “These four charges are a fine example of community intelligence leading to proactive police intervention, taking a large quantity of harmful substances off the streets and several individuals into custody.

“The public are our eyes and ears and it is essential that residents report any concerns to us so we can investigate and respond.

“Please report any crimes or issues via the Sussex Police website, 101 or by calling 999 in an emergency.”

Three men from Portsmouth – Steven Tunbridge, 28, Shaun Harper, 30 and Reggie Gwyer, 21 – and 36-year-old Daniel Hajiabol Ghasemi from Brighton were charged with being concerned in the supply of crack cocaine and heroin and remanded in custody.