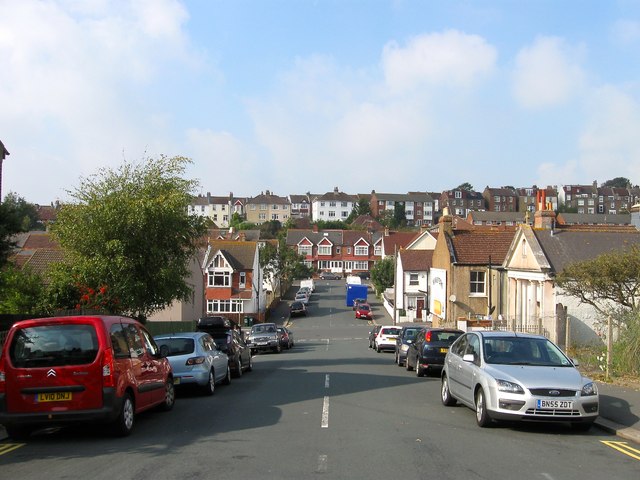 The size of a proposed parking scheme in Hollingdean has been shrunk after more than half of the area voted against bringing in controls.

Residents were asked whether they supported a range of options, including light touch, full controls or no scheme, during a consultation in April and May.

Thirty-eight roads out of 66 said they wanted no controls – and so a new, smaller zone is now being designed by Brighton and Hove City Council.

But those roads which voted against will be asked again in case they change their mind when faced with the possiblity of a knock-on effect from a new zone.

On Tuesday, the council’s Environment, Transport and Sustainability committee agreed to proceed to the next stage of producing a detailed design for the smaller area.

A council spokesperson said: “The decision to consult on more detailed plans for a new controlled parking scheme in Hollingdean follows extensive consultation with residents and businesses in the area.

“Based on the results of the consultation we will be looking at a smaller area than was originally envisaged. The proposed scheme would operate Monday to Sunday from 9am to 8pm.

“With previous resident parking schemes there has sometimes been a ‘knock-on’ effect on the immediate surrounding area.

“With this in mind we will also be writing to residents outside of the proposed scheme in the wider Hollingdean area.

“We want to make sure they are aware of the possible implications of not being included in a resident parking scheme before making any final decisions.

“Following that, the next stage is a more detailed consultation to residents which would go to the Environment, Transport and Sustainability committee to decide whether to go to a further legal stage of consultation advertising a Traffic Regulation Order.”

The public consultation in Hollingdean, which took place between April 2022 and May 2022, sent 3,585 properties a questionnaire and 1,053 responses were received.

The committee also accepted other recommendations as well as an amendment by Hanover and Elm Grove Councillor Elaine Hills to remove Carlyle Street from proposals.