Pair wanted by police over homophobic comments on bus 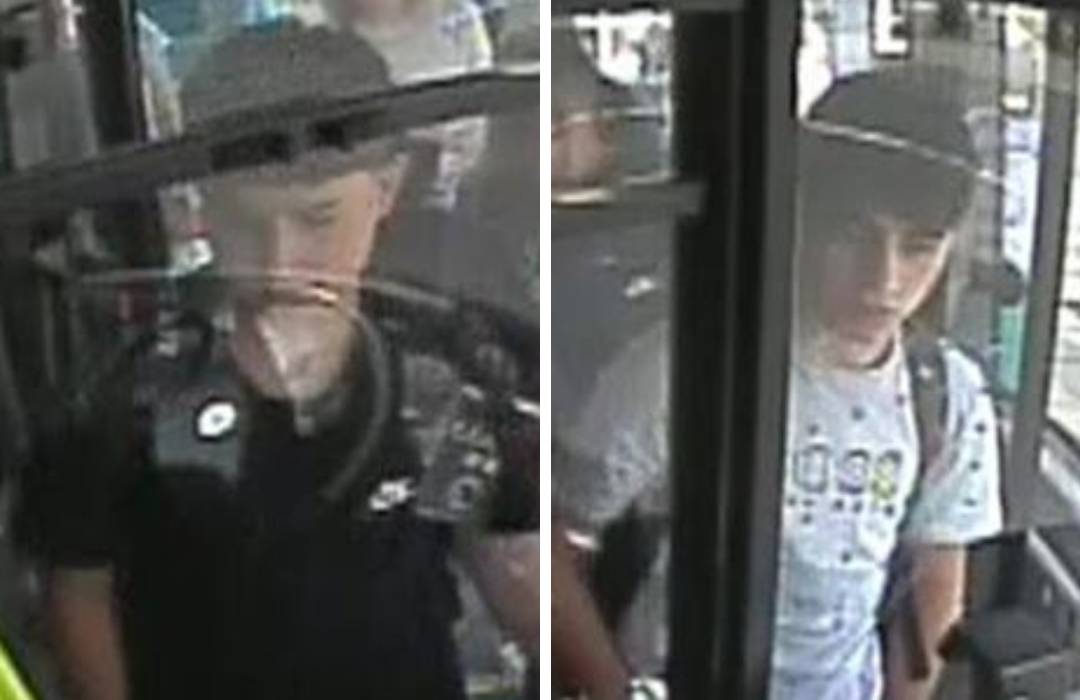 Police in Brighton are releasing images of two people they’d like to speak to after receiving a report of a homophobic incident on a bus.

The victim was travelling on the number 1 bus in the city on Sunday, 11 September at about 3.20pm when it is alleged that two people became verbally abusive, making various comments, including homophobic remarks. 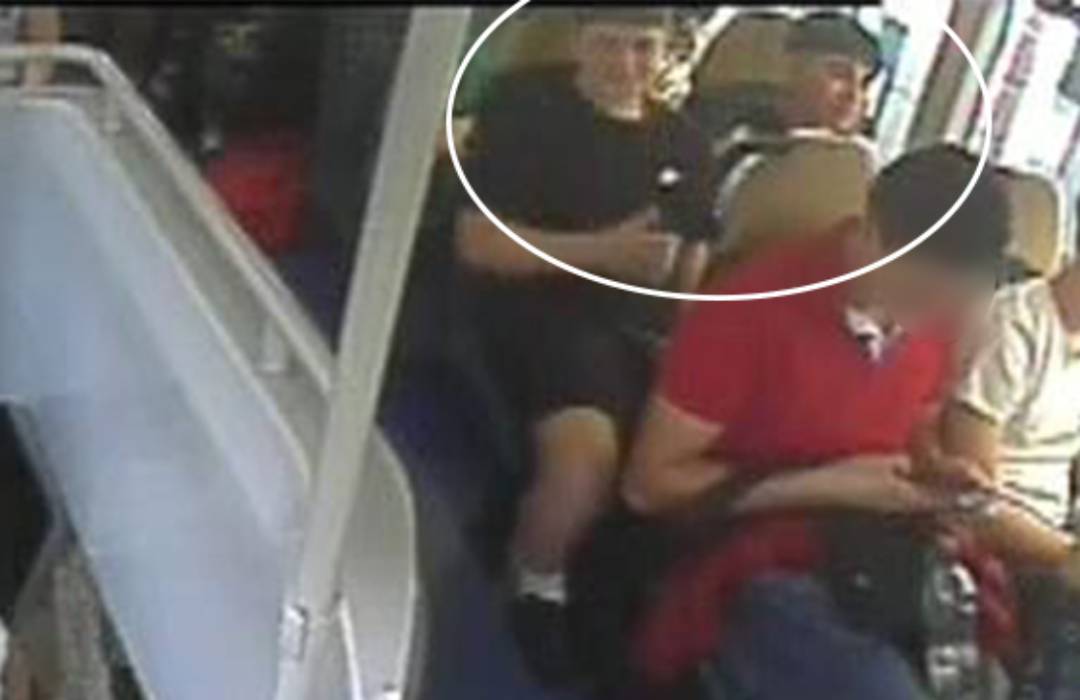 The victim then left the bus before reaching their intended destination.

Anyone with any information surrounding the incident, including assisting with identifying these persons of interest, can report online, or call 101, quoting serial 834 of 11/09.

Alternatively, reports can be made anonymously by contacting the independent charity Crimestoppers either online or by calling 0800 555 111.