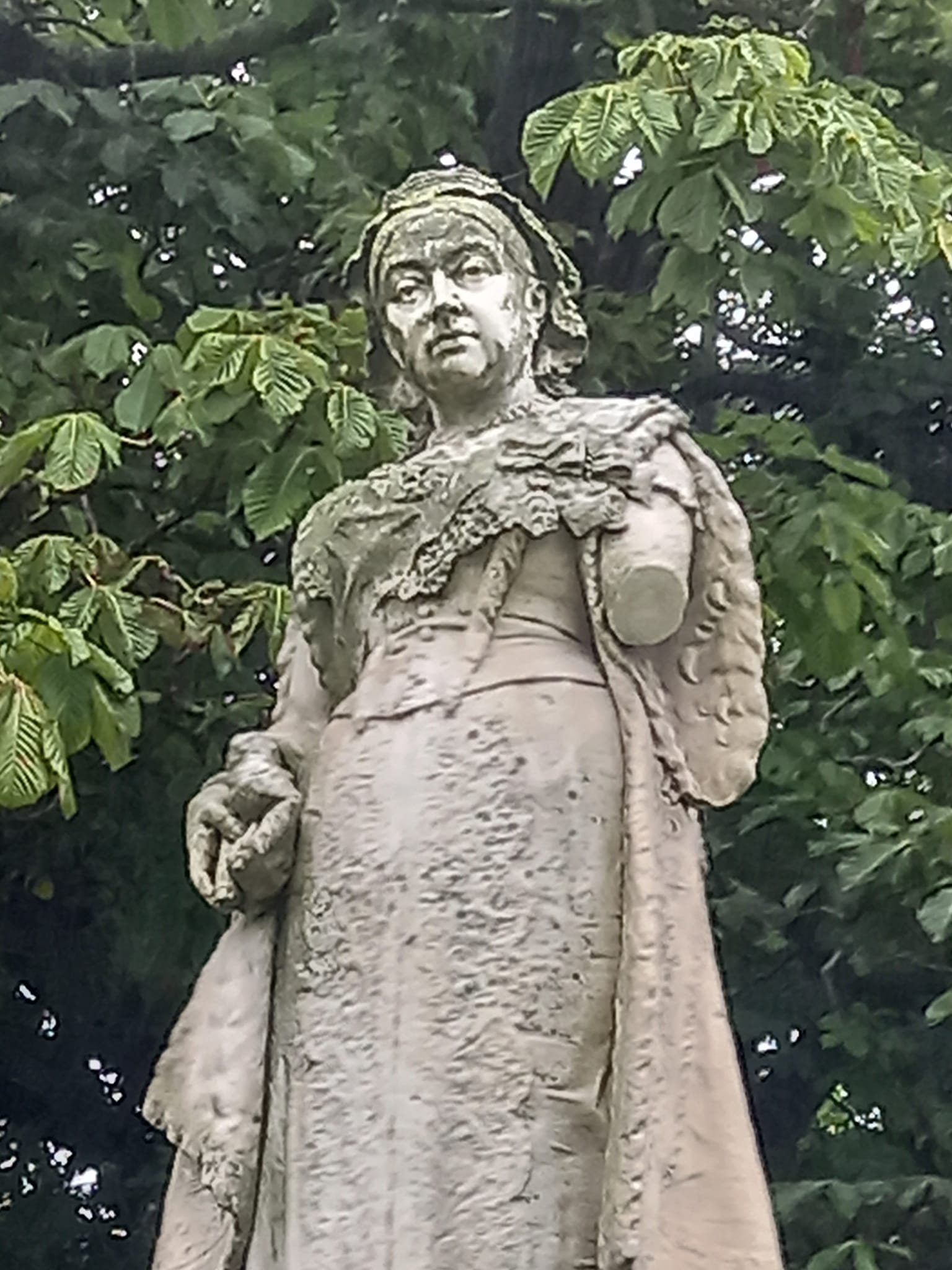 Where does Queen Victoria keep her armies?

Well, for the time being, it’s not up her sleevies – one of them is in the safe keeping of the council after breaking off from her statue in Victoria Gardens.

It’s not known how the stony limb came to end up on the grass – but Brighton and Hove City Council says it is hoping to repair the monument as soon as possible. 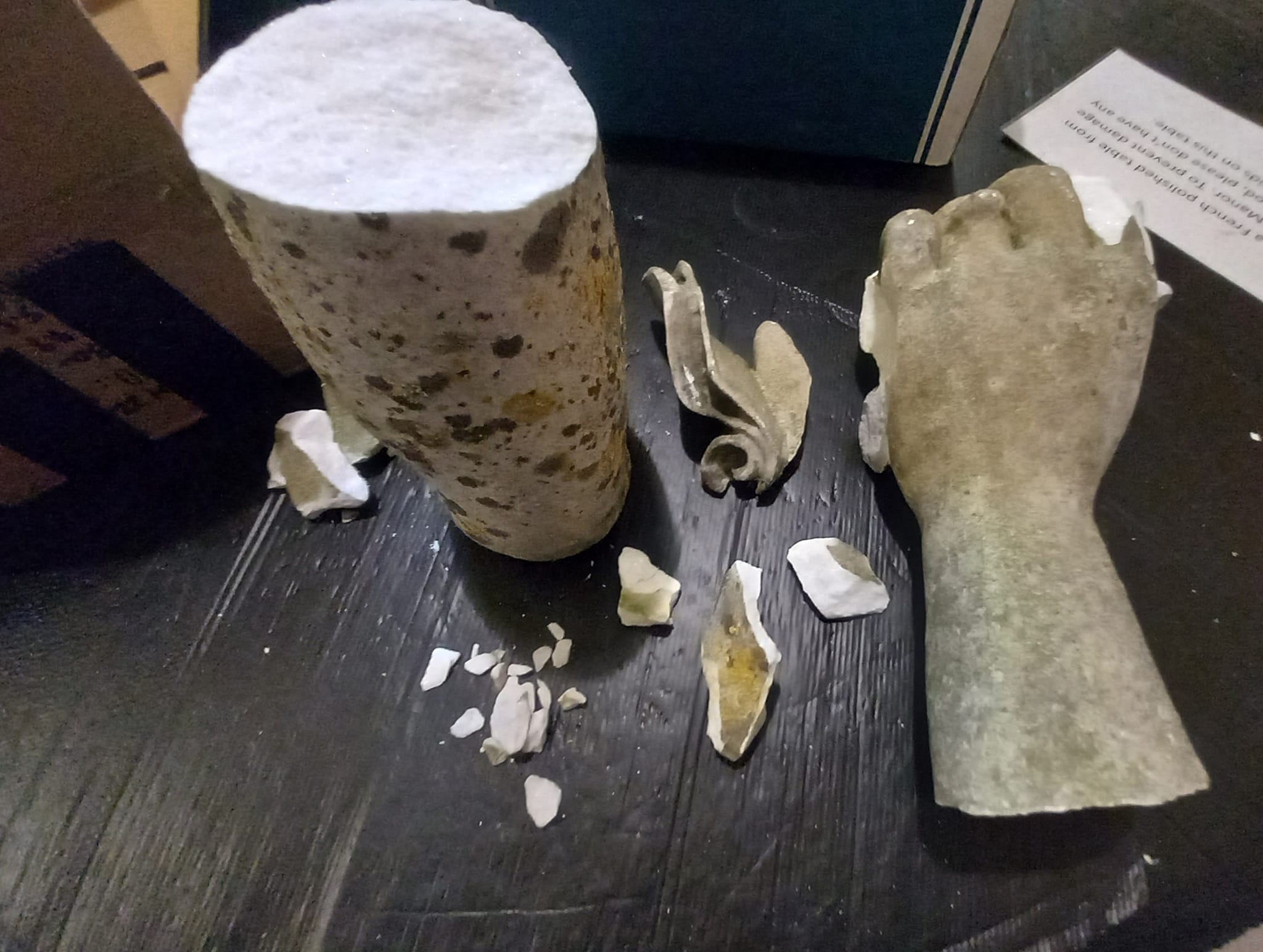 A spokesman said: “We were very sad to see the damage caused to the statue of Queen Victoria.

“The damage was discovered last Wednesday (21 September). Unfortunately we do not know how it was caused.

“We have the broken pieces in safe storage and arranged for a local specialist to inspect the damage and provide us with a report.

“We plan to repair the statue as soon as is possible.” 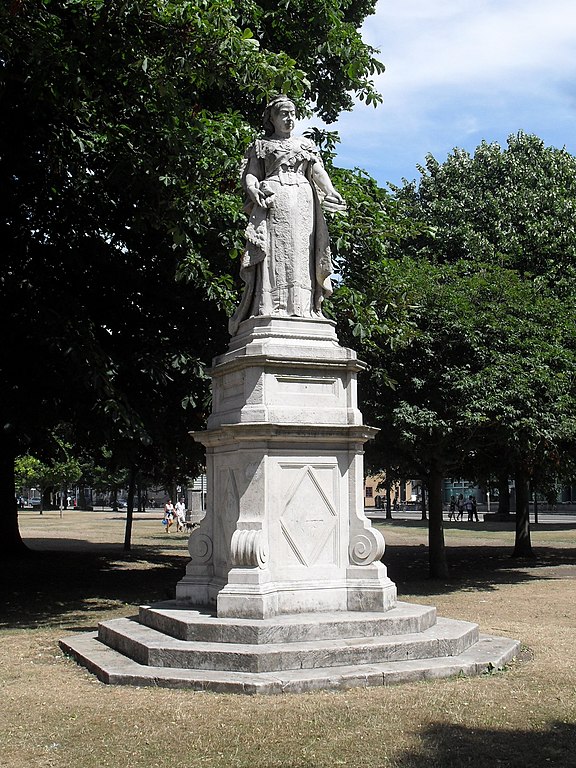 File picture of the undamaged statue in Victoria Gardens. Picture by Hassocks5489 from Wikimedia commons

The statue, which shows the queen in the act of opening Parliament, was presented at the opening of Victoria Gardens for the queen’s Diamond Jubilee in 1897.

It is the work of Carlo Nicoli of the Sculptured Marble Company, and commissioned by Sir John George Blaker.