Neighbours who objected to plans for a micropub in their street were worried about underage drinking, a licensing panel was told today (Wednesday 5 October). 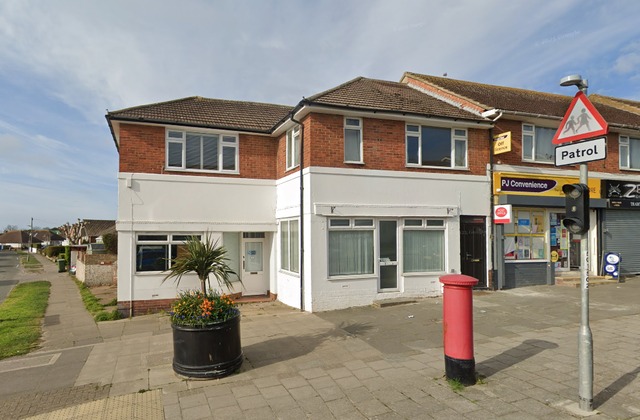 They also said that the other shops in the parade, in Lustrells Vale, Saltdean, all closed by 7pm – although VIP Pizza and the Co-op across the road stay open later.

The reasons were given as councillors considered an application for a new licence by publican Julie Karuzas, 58, who wants to open a micropub called Sheridans.

She wanted a licence to serve drinks on the premises from noon to 10pm each day and to for off-sales to be allowed, limited to beer only.

After learning of some neighbours’ objections, she amended her proposed hours, opting for midday opening at weekends, with drinks served until 10pm on Saturdays and 6pm on Sundays. The proposed hours from Tuesday to Friday are 3pm to 10pm.

Neighbours Les and Sheila Bare told councillors that there were problems with over-18s buying alcohol for underage drinkers when the premises was known as the Happy Shopper.

Mr Bare said: “Back in 2004, there was a problem with underage drinking. As a result, a notice was put up outside what was then the Happy Shopper.

“They were forced to close at 7pm to stop older kids from buying drinks for younger children. There was an area outside and kids were not to gather there and drink outside.”

Mrs Karuzas said that she had more than 20 years’ experience of running licensed businesses and would operate a “Challenge 25” policy, asking youthful customers for proof of identity.

She said that if she suspected someone of buying alcohol for underage children, she or a member of staff would follow them and report the incident to the police.

The licensing panel was told that the business would focus on selling cask ales and craft beers from small breweries, with a small amount of local wine and prosecco flavoured with liqueurs. 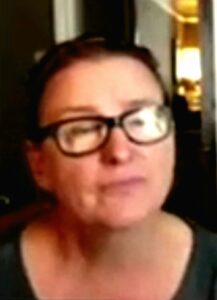 Mrs Karuzas said that she had no plans to sell mainstream beer such as Stella or Carlsberg – or to sell spirits.

Any off-sales would be restricted to the seated area outside the shop – or to beer sold in a sealed container for consumption at home.

Mrs Karuzas said: “The idea behind the micro is a transitional period for us. We will cross over the two outlets until the Lustrells Vale outlet is established and probably leave behind the current venue (the Barley Mow) to focus on this venue.

“It will become a smaller operation for us and a better quality of life going forward.”

The licensing panel was made up of three councillors – Dee Simson, Clare Rainey and Zoe John. They retired to make a decision which should be made public within five working days.