New dew pond to be created at Waterhall 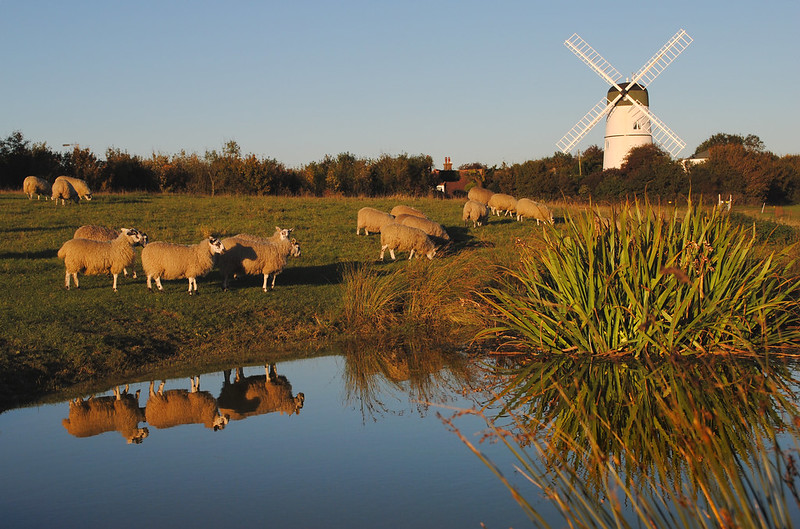 A new dew pond is to be created at Waterhall as part of its rewilding.

The former golf course already has a dew pond, close to Wwaterhall Mill, but thanks to a £25,000 grant, a new one is being dug by council rangers.

Dew ponds are a common feature of the South Downs landscape, and have been dug by farmers since mediaeval times. The existing one at Waterhall was only created in 1999, by council rangers.

Once the new one is created, the council is considering naming both Waterhall dew ponds to differentiate them.

Jamie Lloyd, Brighton and Hove City Council’s lead councillor for biodiversity, said: “There has been an 84% collapse in freshwater species populations since 1970. That alarming statistic means we must take action to protect and nurture wetland habitats.

“Dew ponds are a part of the history of the South Downs and creating a new pond will have many benefits. They are the unsung heroes of the natural world and are in the front line of climate action, supporting wildlife and capturing harmful emissions.

“Having a network of dew ponds on our doorstep will be a fantastic opportunity to engage the next generation about the positive effects of acting on climate change and protecting biodiversity.

“The council is proud to be part of a network of local organisations and community groups working together to expand this freshwater life support system across the South Downs.”

The pond is being created with a £25,000 grant made from the council’s Carbon Neutral Fund in October.

As well as creating a freshwater link in the patchwork of habitats across the downs, it will also provide opportunities for local children to discover the wonderful wildlife that lives below its surface and learn about how nature can help heal the planet.

Farmers originally created dew ponds as a source of water for their sheep. In an otherwise dry chalky landscape, these oases provide drinking water and a home for wildlife and plants that need this environment to survive.

It’s estimated that 39% of dewponds in the South Downs region have been lost, and many more are no longer visible in the landscape.

The council’s rangers will work on the project through the winter and spring so that the pond can fill with natural rainwater.

In September, the council was part of a successful bid to the Heritage Lottery Fund which will help restore the village pond at Falmer, which has been badly affected by hot, dry summers in recent years.

The award of just over £130,000 development funding is for wetland habitats in the South Downs National Park and some of the money will go towards a feasibility study to restore the pond.

The council will be working closely with the parish council and local community to put in a bid for the next stage of the project.

The funding will give people low-carbon options to travel to the site, provide a new electric vehicle and raise awareness of the positive actions the council is taking to tackle the climate change and biodiversity emergency.