Fancy a night of folk music with Martha Tilston? 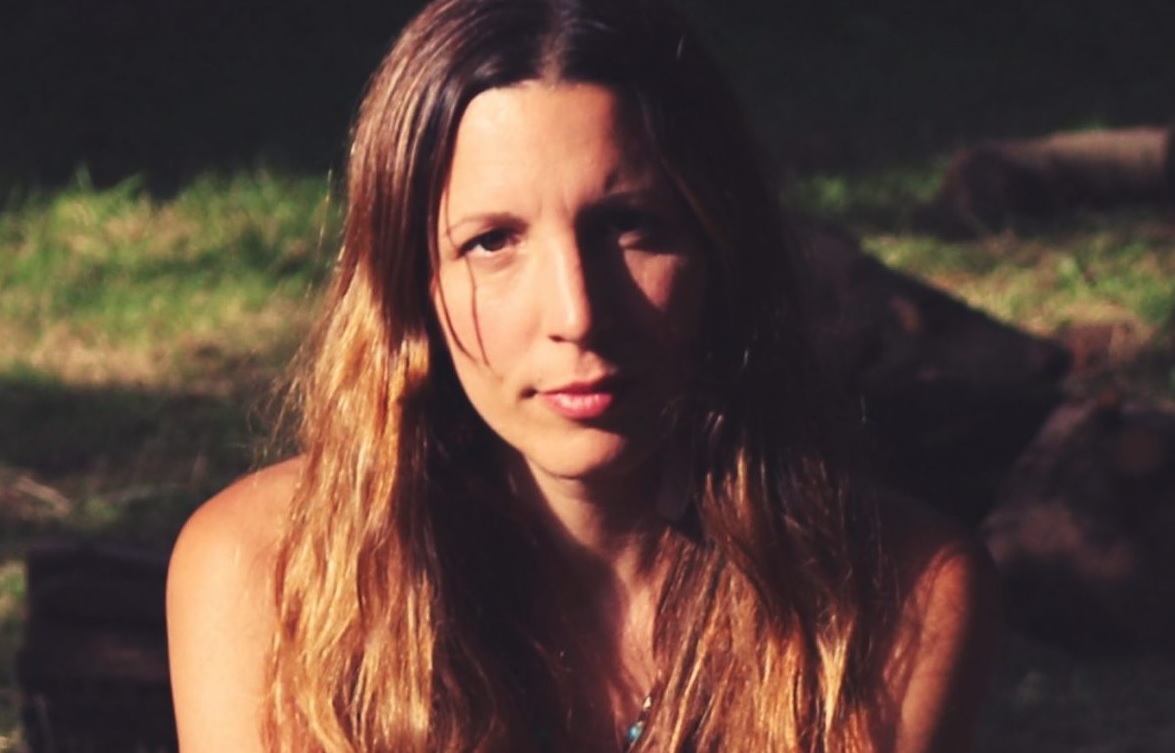 Martha Tilston is a Folk singer-songwriter, guitar player and vocalist who hails from Bristol. She is the daughter of Steve Tilston whose name is associated with John Renbourn’s Ship Of Fools, Steve Tilston Trio, and WAZ!

Martha began her musical career in 2000 in Britain’s alternative festival scene, as part of the travelling troupe called the Small World Solar Stage. She formed the duo Mouse with guitarist Nick Marshall, releasing two albums, ‘Helicopter Trees’ (2000) and ‘Mouse Tales’ (2001) and touring as a supporting act with Damien Rice. She released her debut album, ‘Rolling’, back in 2003, which was followed a year later by her ‘Bimbling’ long player, which notably featured a tune titled ‘Brighton Song’. Another half a dozen albums came and went and then in 2021 she wrote, directed and starred in a feature film ‘The Tape’, which had an accompanying album.

With a pure silken voice and lyrics that inspire and captivate, Martha has developed a successful musical career with a large and loyal following worldwide. Throughout her career, she has played unaccompanied solo gigs to larger concerts with the six-piece backing band The Woods. 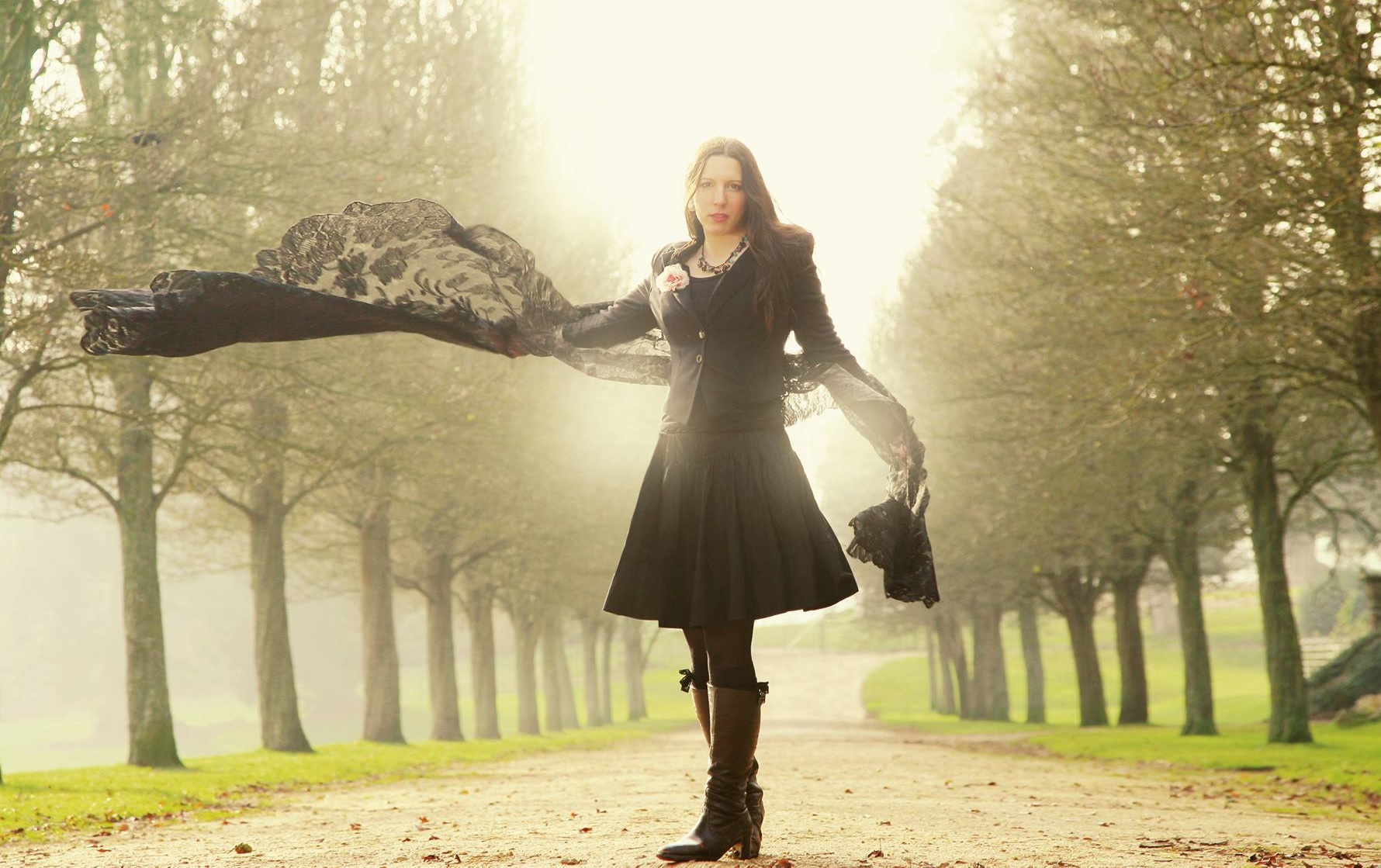 When she performs, she captivates those present and leaves her imprint on those souls for a long time. Time Out commented “She has the power to draw an audience into her world, leaving all those present with a smile, and a few issues to ponder, too.”, whereas The Guardian noted that “Martha Tilston has carved her niche with sharp, original songs that dissect the modern world. It is an engrossing set.. She captures both the harshness and enchantment of life, with the salt of sea air almost palpable.”. Topping that was a member of the BBC who simply divulged “She has probably the purest voice I have heard and at times it sent shivers up and down my spine”.

If you wish to experience this for yourself, then you can, as Martha will be performing live at The Con Club (139 High Street, Lewes, BN7 1XS) on Saturday 4th March. Tickets can be obtained HERE and HERE. 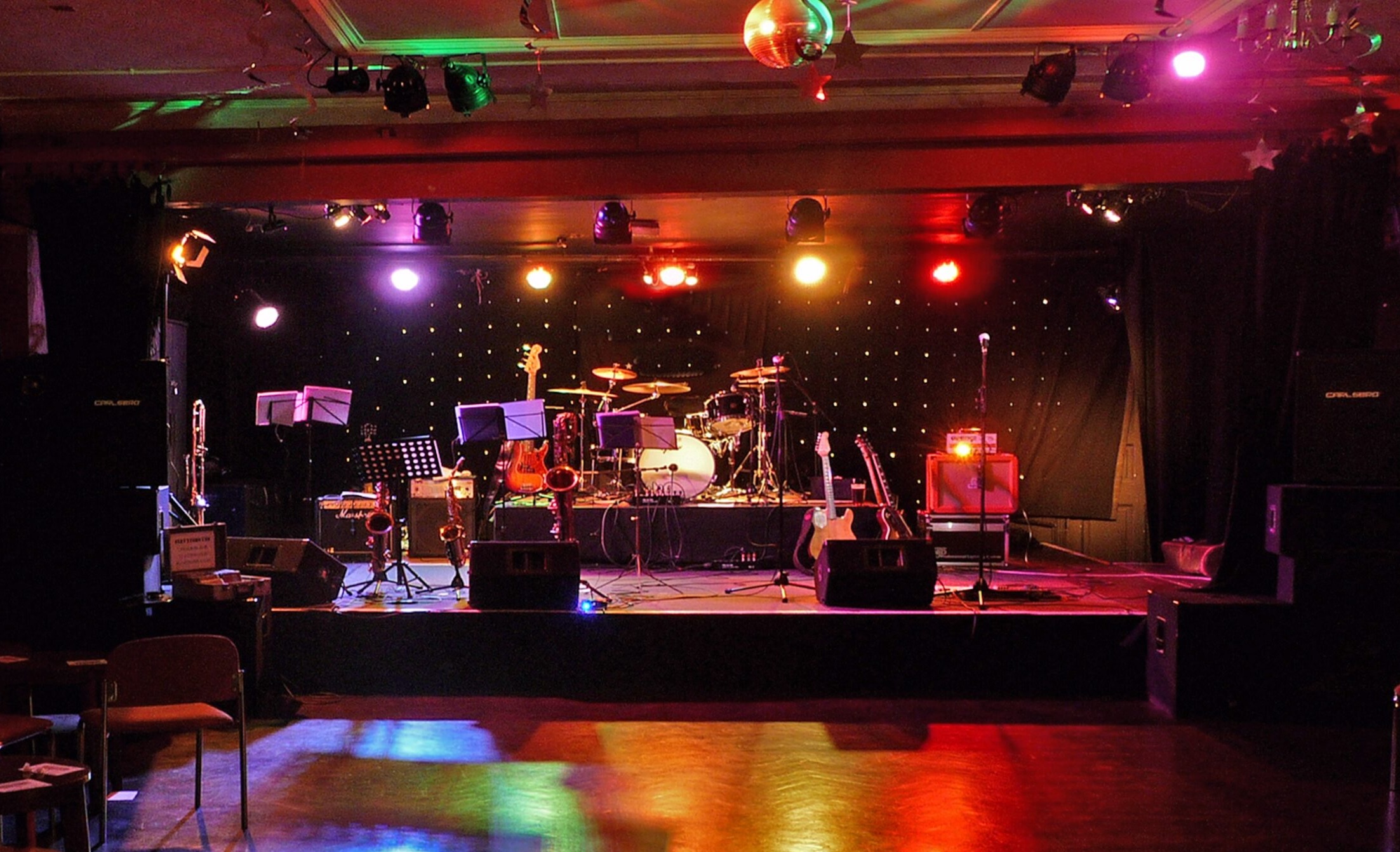 The Lewes Con Club will host the concert