Historical venues to open in May after six-year refurb 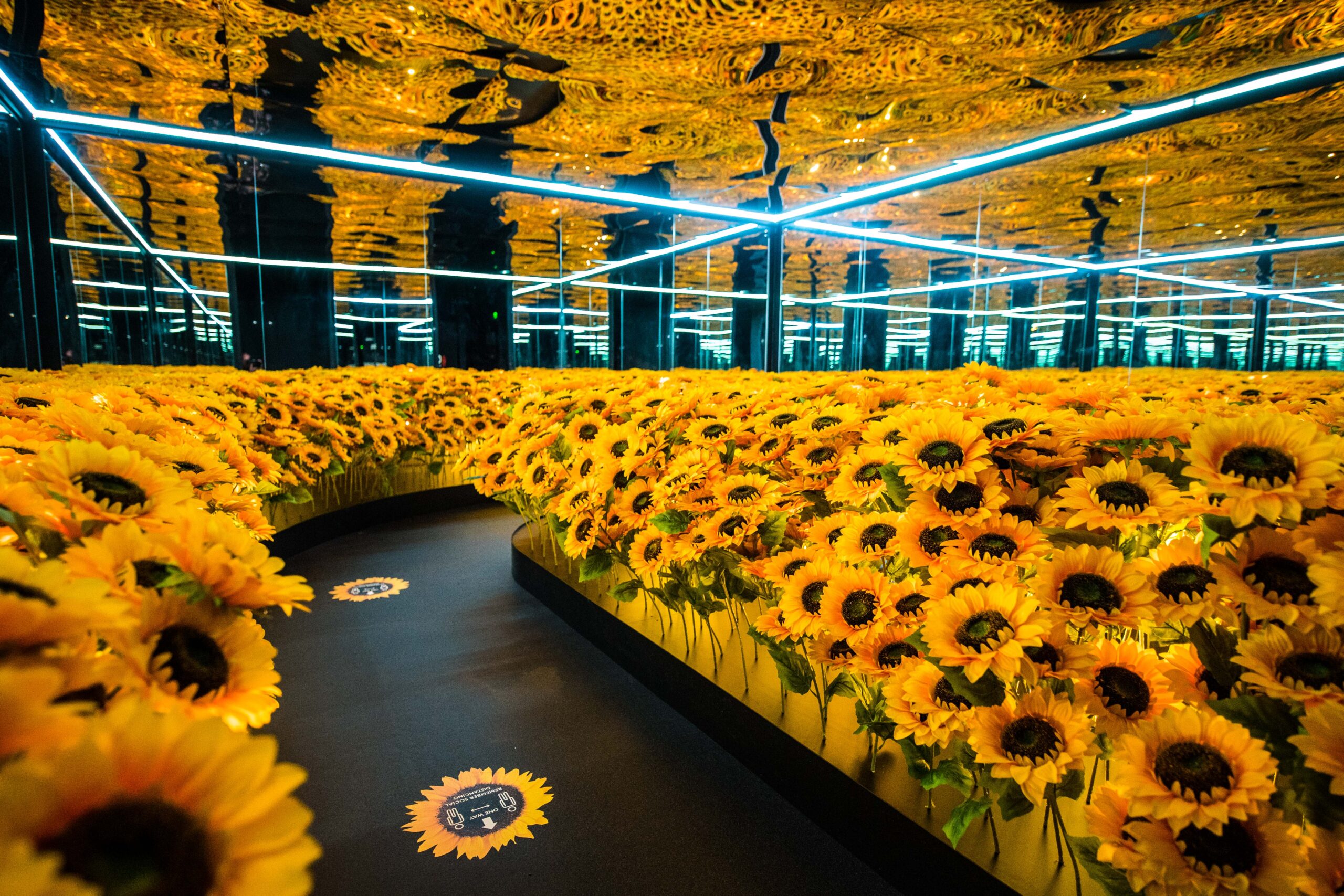 Two Brighton arts venues have announced they will reopen in May with a multi-sensory Van Gogh exhibition following an extensive six-year refurbishment.

Work on the Brighton Dome’s Corn Exchange and Studio Theatre has been beset by delays caused by pandemics, contractors going into administration and the discovery of 18th century skeletons.

But now the end is in sight, with plans for a new cafe well underway and tickets for its first event going on sale.

Within months, the work was complicated by the discovery of 20 skeletons in a Quaker burial site under the Corn Exchange.

The remains are believed to be from Quaker’s Croft, which predates the Royal Pavilion estate.

In July 2019, R Durtnell & Sons announced it had ceased trading, and the site was taken back by Brighton and Hove City Council until new contractors were appointed.

Work finally restarted in October 2019 after Westridge construction Ltd was appointed – but was delayed again just months later when the pandemic hit.

The project was given almost half a million in covid recovery cash in December 2020.

Now in its final stages, it has this morning announced the first show to be held there will be Van Gogh Alive from 12 May to 6 August.

Anita’s Room, a newly built studio for artists and communities named after The Body Shop founder and supported by the Roddick Foundation, will also be open from the spring.

A full performance schedule will begin from the autumn.

The restoration is the first phase of what is intended to be a long-term project to reunite the Dome complex, Royal Pavilion and Pavilion Gardens.

It has been led by the Brighton Dome and Brighton Festival Trust, supported by Brighton and Hove City Council, Arts Council England, National Lottery Heritage Fund and Coast to Capital Local Enterprise Partnership, in conjunction with support from trusts & foundations and many individual donors.

The trust’s chief executive Andrew Comben said: “This innovative and immersive exhibition provides the perfect opportunity to welcome audiences old and new to these unique historic spaces, ahead of our own performance programme from autumn 2023.”

Council leader Phélim Mac Cafferty said: “Brighton Dome as we know it today was built when Van Gogh was a teenager, so this is a powerful marriage of people and place; a visionary building with a celebrated artist.

“As well as offering an inspiring new way to see this art, Van Gogh Alive will afford visitors an opportunity to appreciate the magnificently restored heritage features.

“These along with the innovative new spaces have created a sought after venue for artists and performers for many years to come.”