A Brighton man has admitted having thousands of pictures of children being sexually abused.

Spencer Gorringe, 42, of Ringmer Drive, Brighton, pleaded guilty to 15 charges of having or making indecent images of children.

He appeared at Brighton Crown Court on Thursday (18 December) before Judge Paul Tain.

He faces jail when he returns to court to be sentenced on Friday 23 January. 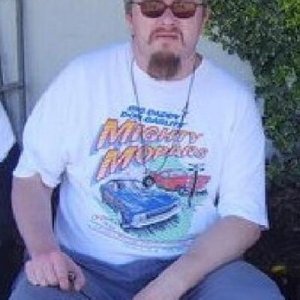 The offences took place between July 2008 and August last year, the court was told.

One of the charges said that Gorringe “made one indecent still image of a child of category A which depicted a female aged 12 to 13 years with grey tape stuck over her mouth while she was wearing black underwear and her arms and legs were tied together behind her back with white rope”.

Another showed a child who was about seven years old being raped.

Further charges related to 1,309 category B images of children and 5,178 category C pictures.

The two videos involved girls who were seven years old or younger.

And he had “two extreme pornographic images which portrayed, in an explicit and realistic way, a female person performing an act of intercourse with an animal, namely a horse, and which was grossly offensive, disgusting or otherwise of an obscene character”, the CPS said.

While he was on bail awaiting his appearance in the crown court, Gorringe was ordered not to contact the girl victim who was the subject of at least one of the charges.

He was also banned from seeking or staying in the company of any child under 18 years old unless social workers gave their approval after having carried out a risk assessment.

Judge Tain has asked for reports to be prepared before he sentences Gorringe next month.