An 18-year-old Brighton student is standing for Parliament at the general election. 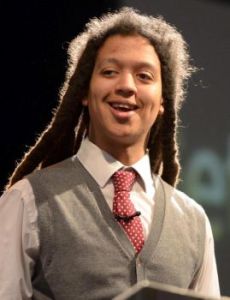 Mr Curtis has been chosen as the Labour candidate for Wealden. The constituency includes the towns of Crowborough, Uckfield and Hailsham.

The university said: “Solomon Curtis probably won’t have to choose between Parliament and his studies.

“Rural Wealden is a safe Conservative seat and the current MP, Charles Hendry, had a majority of more than 17,000 at the last election in 2010.”

The former Youth Parliament member, who comes from Hastings, told his local newspaper: “I want to be an MP in the future so this will give me a lot of experience. I am looking forward to the next five months.”