Father’s tribute to ‘fabulous, kind and beautiful’ A23 crash victim

The father of the 21-year-old woman who died in a crash on the A23 just north of Brighton earlier this week has paid tribute to his fabulous, kind and beautiful daughter.

Andrew Cambridge praised his daughter Brianna Cambridge who lost her life in the accident as she drove to work in Crawley.

Mr Cambridge left a message on her Facebook page sharing the news of his daughter’s death.

It said: “Today gave me the absolute worst news any parent could receive, the passing of my lovely, beautiful baby girl Brianna Cambridge.” 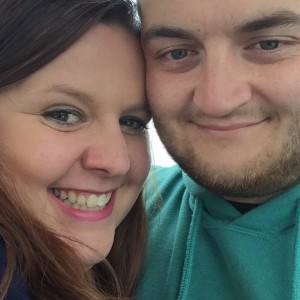 “She was fabulous, kind and always good for a laugh. She rests now, as she always will, in peace and tranquility. Leaving us such great memories and lovely new made up words.

“Love always to the most beautiful girl in the world, as she was always to me.”

Sussex Police said in a statement: “The woman who was killed in a collision on the A23 near the Pyecombe services on Monday (11 January) has been named.

“She was Brianna Cambridge, 21, of Chyngton Gardens, Seaford.

“Four vehicles were involved in collision which occurred at around 4am.

“They were a blue Volkswagen, a black BMW, a black Mitsubishi and a blue Renault driven by Miss Cambridge, who sadly died at the scene. 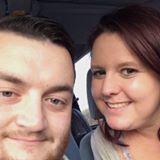 “There were no other serious injuries.

“The northbound carriage was closed while recovery work took place and a diversion was set up via the A281. The A23 fully reopened at around 10.30am.”