A Jeremy Corbyn supporter has been chosen to chair the Brighton, Hove and District Labour Party.

The party now has more than 5,000 members across the three parliamentary constituencies in the area. Of those, about 250 attended the meeting at City College Brighton and Hove where members voted for the Brighton-born student and trade unionist. 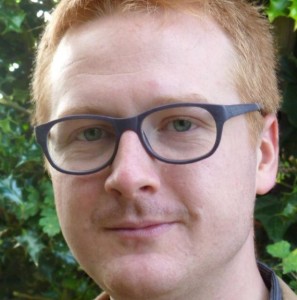 The meeting also passed a motion about government cuts once an amendment was accepted from former councillor and Queen’s Park branch member Jackie Lythell.

“They recognise this policy will have a devastating impact on people who rely on BHCC services as well as the workers who deliver those services.

“We believe these cuts to be politically motivated and not economically necessary.

“Recognising the need to set a legal budget, we call on the Brighton, Hove and District Labour Party (BHDLP) executive, in consultation with the council Labour group, to start a discussion within the BHDLP aimed at developing a strategy to confront these cuts and further to mobilise local campaigns to highlight the devastating impact of this government’s cuts to local council spending.”

Thanks to all who voted for me as chair @bhlabour District Party & Christine who’s been acting chair last 3 mnths, honour follow u & Nancy.