A man suffered a fractured skull when he was attacked near Brighton Station, Sussex Police said today (Monday 25 January).

The force said: “Police are trying to identify a group of men who officers believe may have information about an attack on a man near Brighton railway station that left him with a fractured skull.

“The victim, a 25-year-old man from Crawley, was involved in an argument with a group of about ten men in Queen’s Road as he and a mixed group of three friends were heading to the station to return home.

“They were involved in an altercation with two of the group, one of whom punched the victim in the face, knocking him to the ground. 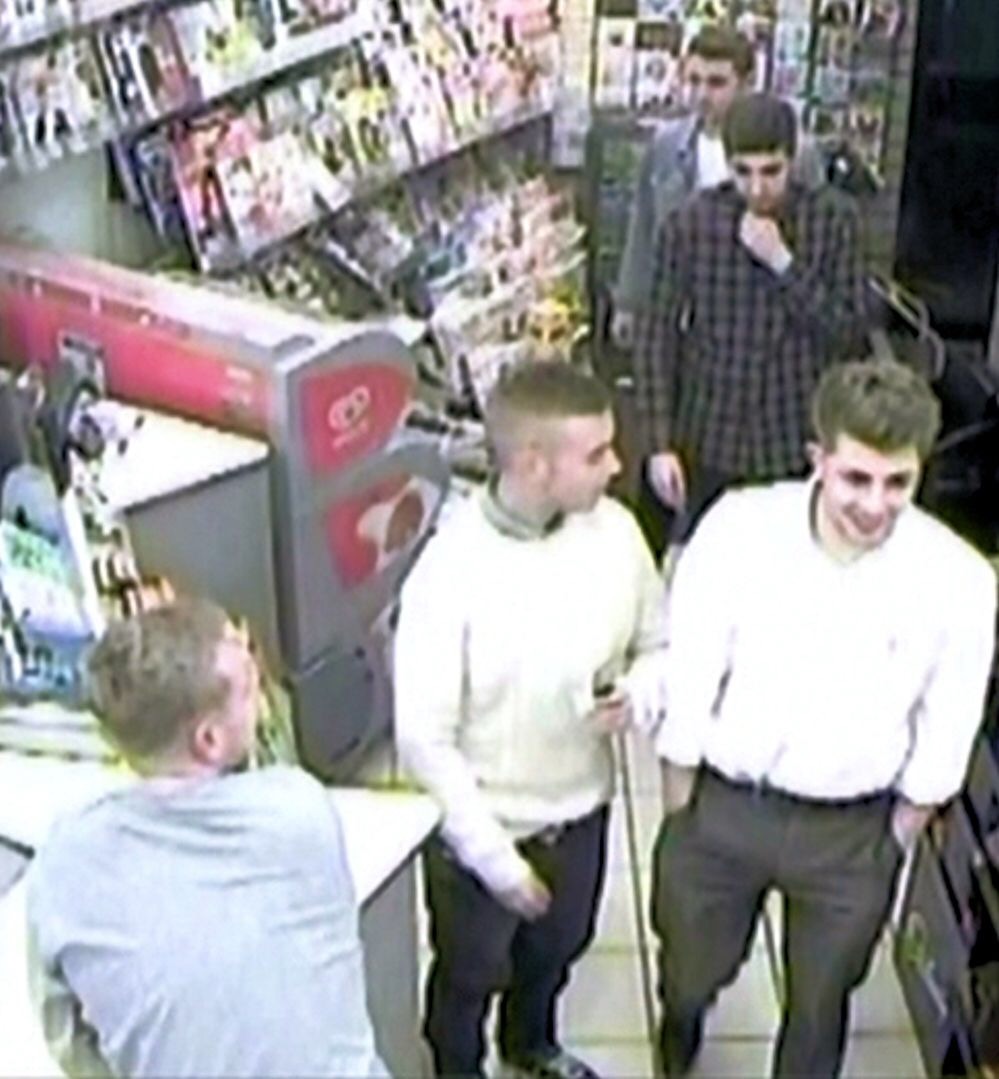 “Inquiries into the incident, which happened just after 3am on (Sunday) 22 November, have led to a CCTV image of some of the group that was captured in a store close to where the incident took place, shortly beforehand.”

Detective Constable James Botting said: “This was a nasty assault, which led to the victim being taken to the Royal Sussex County Hospital with a fractured skull, along with internal bleeding, facial and leg injuries.

“We believe that his attacker was among the group and that some  of them are in the photo from Budgens supermarket just outside the station.”