A Brighton man has been charged with stealing a charity box from a city centre Sainsbury’s after being arrested in London. 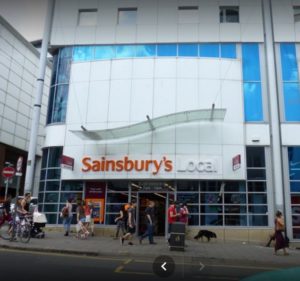 Bavan Ravindra, 37, of Tichborne Street, Brighton, was arrested in Harrow on Saturday (8 October) by the Met Police for an alleged offence there.

He has been charged there with the theft of a charity box from Sainsbury’s in North Street, Brighton, on Wednesday 21 September. He is due to appear at Harrow Magistrates’ Court today.

It’s not yet known whether the charity box or its contents have been retrieved.