Is Uber going to launch tomorrow?

Rumours that Uber is set to launch tomorrow afternoon are circulating amongst the city’s taxi drivers after the ride app held a series of information sessions for drivers earlier this week. 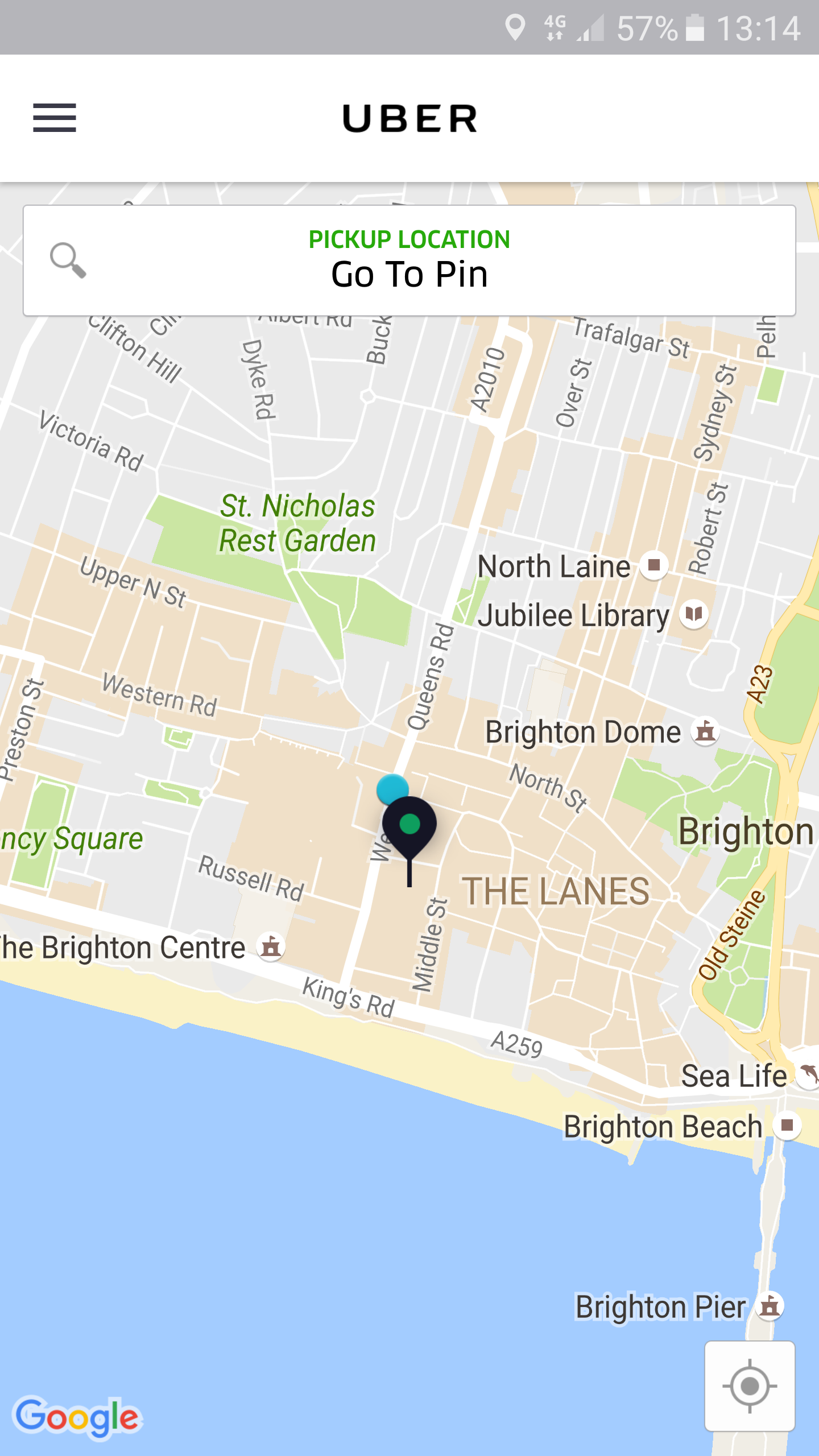 The company has applied to renew its year long operator’s licence, which is due to run out next Thursday, it was revealed last week.

Now, after four sessions were held at its Grand Parade premises on Sunday and Monday, it is strongly rumoured the launch will be tomorrow, probably at 4pm as has been the case in other cities.

Andy Peters of the city’s GMB taxi branch, said: “Rumours have been rife in the trade that Uber is going to launch at 4pm this Friday.

“It’s difficult to pinpoint the exact source, but it’s been talked about since the recruitment sessions last week.”

Uber is very popular in cities where it has already launched, with fans praising the low rates and ease of booking a cab via a smartphone app.

However, critics allege the company regularly breaks regulations and disability campaigners have slammed it for the difficulty of getting a wheelchair accessible vehicle.

Citycabs has just launched a smartphone app of its own, which allows people to pay by credit card.