Nine out of ten of those elected were on the slate backed by Momentum, the Corbyn-supporting political organisation. The tenth member to be elected has previously said that she is also a Corbyn supporter.

The elections follow the decision to break up the Brighton, Hove and District Labour Party into three constituency Labour parties (CLPs). Elections to the city party were voided and the party suspended after claims of irregularities.

Corbyn supporters won the key positions in Brighton Kemptown and Brighton Pavilion about a month ago but the Hove election meeting was postponed after a row about anti-semitism.

Some of those who have been elected have previously called for the Labour MP for Hove, Peter Kyle, to be deselected. He has criticised Mr Corbyn’s performance and policies. 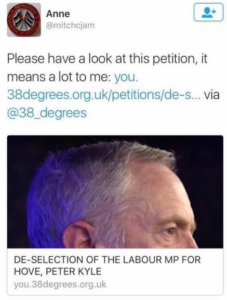 But the new Hove CLP chair, Anne Pissaridou, who served as a member of Brighton and Hove City Council for four years, said: “There aren’t any plans to deselect anyone because there isn’t any such process as deselection.

“There’s a long drawn-out process to select a candidate and we will follow the rules.

“Boundary changes may throw everything up in the air but, if they do, our CLP will be following the rules.

“We’ve all been elected supporting our leader and that’s what we’re going to do.” 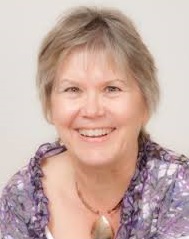 Mr Kyle said: “I’m really happy for everyone who won election to our committees last night. They have earned the privilege of serving our community and our party. I know they will put their hearts and souls into it.

“The Labour Party is the best vehicle for positive change that our community has and last night it renewed and re-energised itself for the challenges that lie ahead for all of us who live here.”

The new Hove party secretary James Ellis said: “I don’t think anybody has anything to fear.

“I don’t think Peter Kyle’s position is any more under threat than it was before our election.

“At times I’ve been openly critical about Peter, for example, his vote on Syria. Equally there are some things he’s done that have been really good like his work on domestic violence.

He recognised Mr Kyle’s achievement in winning the Hove seat from the Conservatives at the 2015 general election against the swing.

He added: “Peter did win with a particular strategy and we’ve got a lot to think about. Hove is very different to anywhere else in the country. 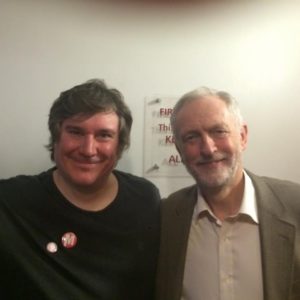 “There’s a lot of talk in the media about deselection. That’s not actually in the rule book. There’s a reselection process. It’s a waste of time talking about.

“My personal view is that there should be a mandatory reselection process. That’s more democratic. It shouldn’t be automatic.”

More than a hundred people turned out for the election meeting at the City Coast Church, in North Road, Portslade.

The other candidates to win a place on the executive committee were union rep James Ellis, who is the new secretary, Rebecca Massey, treasurer, Kate Knight, vice-chair for membership, and Carolyne McKinlay, vice-chair for campaigns.

One of those present said: “Almost all of the new executive are hostile to Pete Kyle and the city councillors.”

The member described it as an “absolutely grim” night with lots of speeches along the lines of “when Jeremy is in No 10” with no mention of the by-election defeat in Copeland last week or the party’s position in the opinion polls.