Labour has selected a 20-year-old student to fight Caroline Lucas in Brighton Pavilion after the party’s original candidate Michelle Thew stood down for personal reasons. 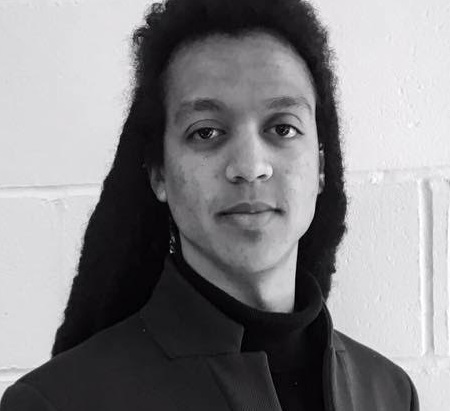 Solomon Curtis, who lives in Moulsecoomb, is completing the final few weeks of a politics degree at Sussex University. But he can already call on his experience in the 2015 general election when he stood as an 18-year-old in Wealden, a safe Conservative seat in East Sussex.

Mr Curtis said: “I am proud and honoured to have been given the chance to contest Brighton Pavilion and I wish Michelle all the very best having come to this difficult decision.

“It is important that Parliament changes and is more representative of the community it seeks to serve and I hope to add to its diversity and be part of that change.

“Nevertheless I will represent all the people, regardless of their background with energy and commitment.

“The seat is a straight contest between Labour and the Greens with the Tories standing no chance of winning Brighton Pavilion.

“Only Labour can form a government other than the Tories. That is why it is important people vote Labour if they want Theresa May out on Thursday 8 June.”

Ms Thew, who lives in Hove, was originally in the running for the Brighton Kemptown seat. But after local activists campaigned for a candidate with stronger ties to the east of the city, she was offered the chance to stand against her friend Caroline Lucas in Pavilion instead.

Ms Thew became the chief executive of Cruelty Free International, formerly the British Union for the Abolition of Vivisection (BUAV), in 2006. She had previously served as the BUAV’s chief executive.

There has been a campaign – backed by some senior Labour members – not to contest the seat in order to “unlock” a progressive alliance with the Green Party in the election.

Almost as soon as Ms Thew was named as Labour’s parliamentary candidate earlier this month she was being targeted by campaigners urging her to stand down, saying she had “no realistic hope of winning” and that Labour had to give back.

A letter to the Guardian, signed by senior Labour figures including former policy chief Jon Cruddas, former shadow cabinet member Clive Lewis and Labour supporting journalists Paul Mason and Owen Jones, said that the party should stand aside in Brighton Pavilion and the Isle of Wight to “unlock” an alliance with the Greens which could be key in 20 other seats. 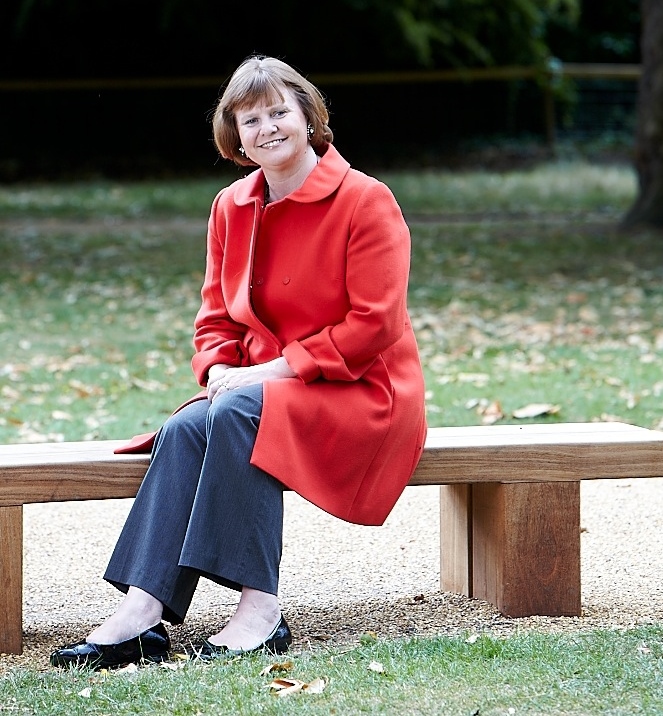 It said: “With the progressive vote split the danger of a Tory landslide and all it means for our country now looms darkly on 8 June.”

However, official Labour party policy is not to enter into pacts with other parties and to stand candidates in all constituencies.

The Greens have already decided not to field a candidate in Brighton Kemptown where Labour’s Nancy Platts lost to Conservative Simon Kirby by 690 votes in 2015. Davy Jones was due to stand again for the Greens. Last time he picked up 3,187 votes.

And the Liberal Democrats have also announced that they will not contest Brighton Pavilion in the interests of a progressive alliance.