Police ask for help to find missing woman from Hove 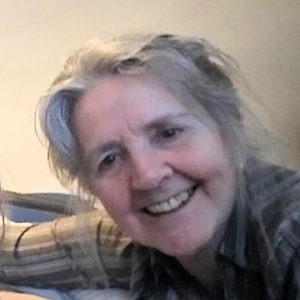 The force said: “Police are concerned for a missing woman from Hove.

“Kathleen Phelps was reported missing on Friday (30 June) at 8.30pm after her son went to visit her at her York Road flat.

“He believes the 65-year-old may have left the previous evening and hasn’t been seen since.

“She called in sick to work on Thursday (29 June) which is the last time anyone heard from her.”

PC Henry Cox said: “This is out of character for Kathleen as she has never gone missing before.

“She is white and slim with short grey hair but it is unknown what she was wearing when she left.”

Sussex Police asked for anyone who has seen her or who knows where she is to contact the force online, quoting serial 1468 of 30/06.