Woman thrown to the ground and raped by cricket ground

Police are appealing for witnesses following a rape in the early hours of Sunday, June 25 in Brighton. 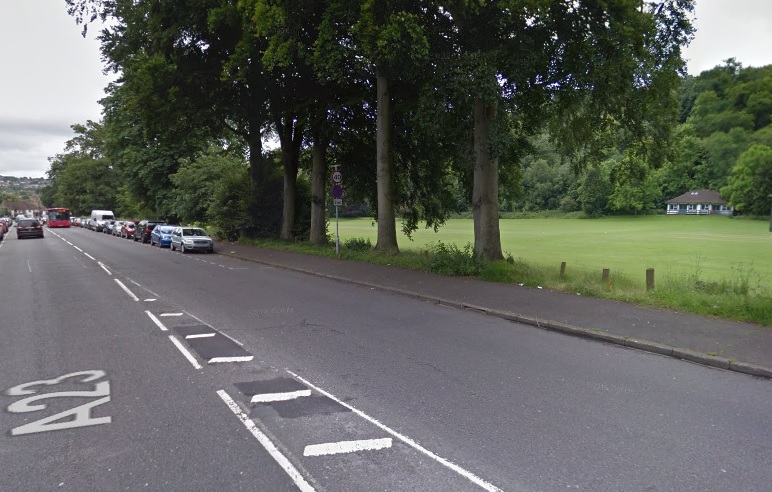 At around half midnight a 44-year-old woman was walking south along the A23 from the BP roundabout at the junction with the A27 towards Brighton. She was on the pavement next to the cricket ground.

A man approached her, having possibly crossed over from the other side of the road, approached her and tried to engage her in conversation. He linked his arm through hers and after walking beside her for a short while he pushed her violently to the ground and threatened to hurt her.

He then raped the victim before walking back towards the roundabout.

Detective Sergeant David Roughley from Brighton and Hove Safeguarding, Investigations Unit said: “A number of vehicles passed the victim and suspect shortly before the attack and we’re appealing to those motorists to come forward. In addition, someone may have seen the suspect in the area before the assault. He is a white man in his 20s or 30s with mousy hair. He was wearing a dark jacket with dark coloured jeans. His trainers were dark blue with white along the bottom.”

If you were one of these motorist or have any information please call on 101 or get in touch online quoting Operation Attwood.