Brighton commuters faced a long journey home tonight as East Croydon Station was evacuated due to a suspect package, leading to all lines being closed. 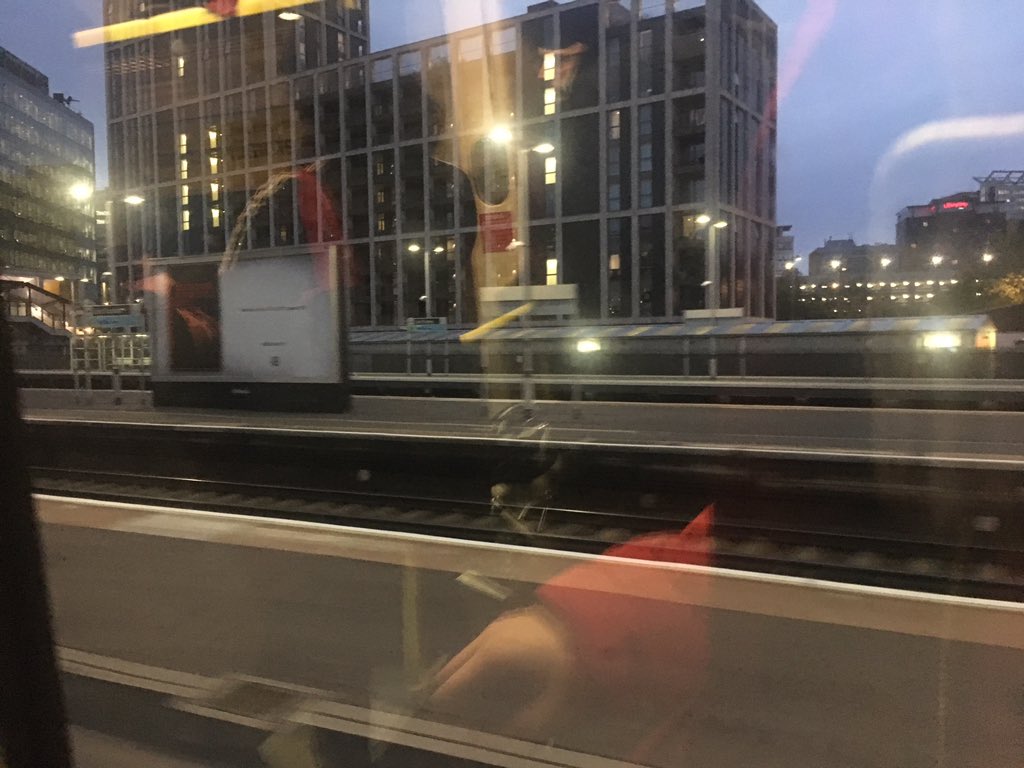 We’re on scene at East Croydon station – our specialist officers are investigating a suspect package. We’ll update as soon as we can.

The package was discovered shortly after 7pm, and the station was evacuated as a result.

But just after 8pm, British Transport Police declared it was non suspicious, and the station reopened shortly afterwards.

UPDATE – The item at #EastCroydon has been declared non suspicious.

The station will be reopening very shortly!

The Southern Rail website says: “Due to a security alert at a station between Gatwick Airport and East Croydon all lines are closed.

“Train services running through these stations may be cancelled or delayed by up to 30 mins. Disruption is expected until 20:30 02/10.
Customer Advice:

“Passengers are advised that East Croydon station is currently closed whilst Emergency Services deal with an incident at this station. As a result of this, the station has been evacuated.

“Southern and Thameslink services are currently unable to stop at this station whilst the British Transport Police conduct their investigation.

“Passengers are also advised that services are subject to delays via all London terminals which Serve Southern and Thameslink due to this incident.

“We advise that passengers refrain from travelling via East Croydon further notice.”