Brighton hands out most fines for fly-tipping outside London

Brighton hands out more fines for flytipping than any other council outside London according to new figures released this week. 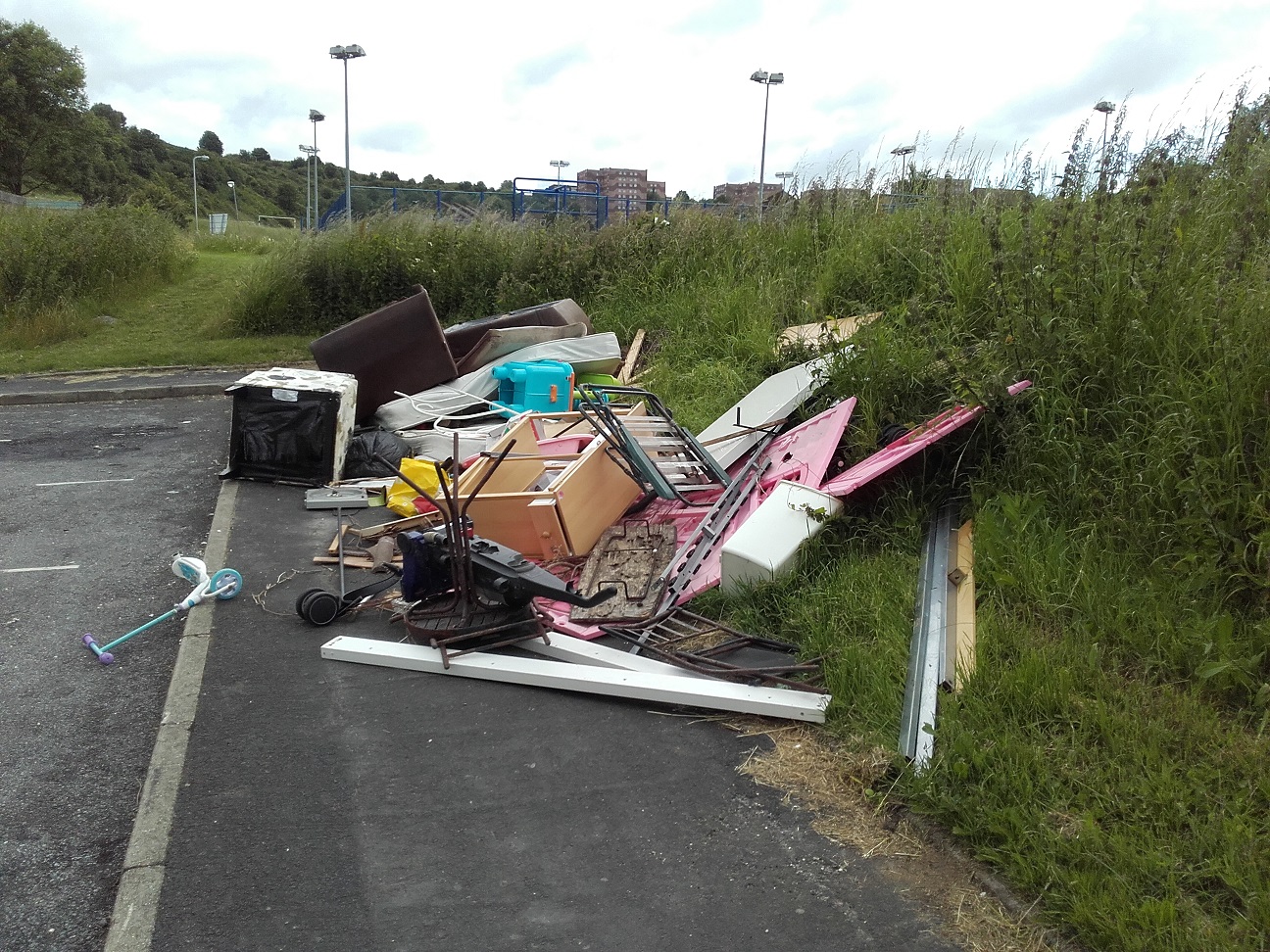 The city council has also taken some of the worst offenders to court, such as Daniel Brennan, of St Cuthmans Close, Brighton, who was ordered to pay more than £4,000 in fines and costs earlier this month for fly-tipping in Whitehawk.

And in March this year, enforcement officers started flagging up fly-tipping by putting environmental crimescene tape around it to raise awareness that dumping furniture and other rubbish by communal bins is against the law.

Councillor Gill Mitchell, chair of the city’s environment committee, said: “Residents are fed up with people simply dumping things on the street, around existing bins or on our open spaces, creating eyesores and leaving it up to the council to clear up and taxpayers to pay for it.

“That’s why we have been stepping up on our enforcement and we’re pleased to be one of the most active in the country for doing this.”

The figures contrast sharply with the number of fines issued by environmental enforcement officers when they first started working in the city in February last year, as part of a contract with 3GS.

In their first six months, just 35 flytipping fines were issued – compared to 602 for dropped cigarette ends.

This week’s figures were collated from freedom of information requests made by Press Association.