Changes to Valley Gardens in the centre of Brighton won the backing of a key council committee this afternoon (Wednesday 8 November).

The council has spent years trying to create a new-look park there by remodelling the green spaces where traffic merges from the A23 London Road and the A27 and A270 Lewes Road.

Landscaping designs for the Valley Gardens project were approved by the Brighton and Hove City Council Planning Committee in a meeting at Hove Town Hall.

Changes to the road layouts have already been approved by the council. The council said: “These do not require planning permission and were not a consideration for today’s committee.

“The application site runs from St Peter’s Church to the Royal Pavilion Gardens.

“Further south, opposite the Richmond pub, a second public plaza to be known as Richmond Square would form a location for informal activity and occasional events.

“The scheme involves a net transfer of highways to parks space of 3,000 square metres – roughly the size of 11 tennis courts.

“A new network of paths for pedestrians and cyclists aims to follow ‘desire lines’ – reflecting where people actually want to go.

“The Mazda Fountain near the bottom of North Road, will remain.”

Councillor Lynda Hyde said: “I’m concerned that it could become a new home for our drunks and drug addicts rather like The Level has been.”

And a fellow Conservative, Councillor Carol Theobald, raised concerns about parking outside St Peter’s Church, which will switch from the south side of the church to the north. 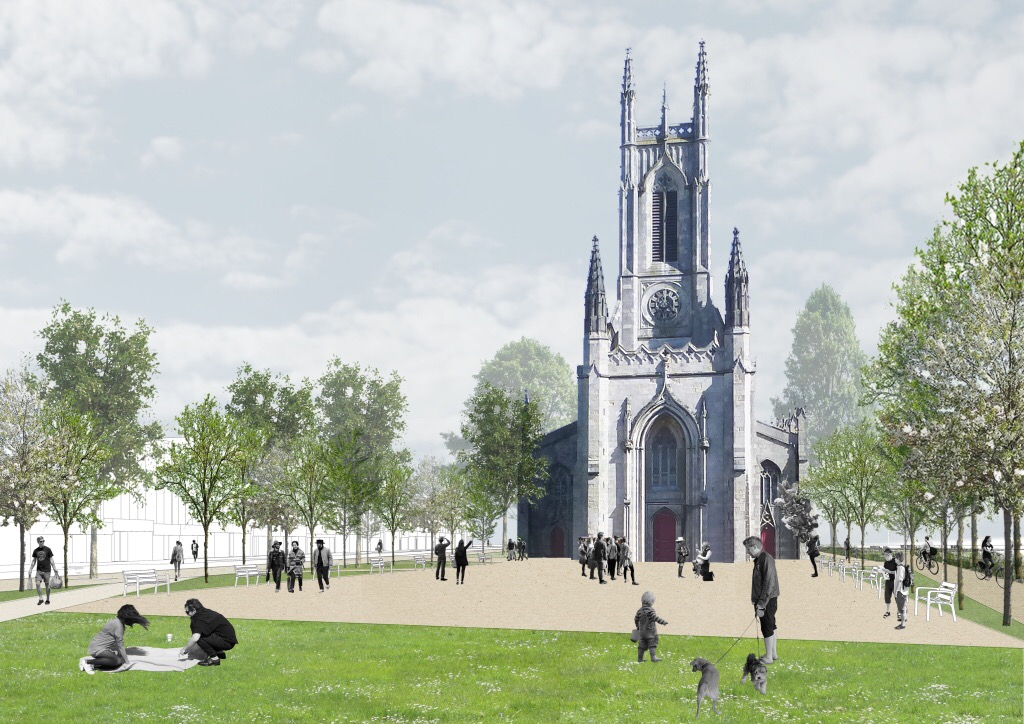 The Valley Gardens project follows a makeover of The Level.

Councillor Julie Cattell, who chairs the Planning Committee, said: “The aim here is to change the current isolated traffic islands into pleasant green spaces which people want to spend time in.

“The plans should also make the area easier to travel through by sustainable transport such as walking, cycling, buses and taxis.”

The council said that under the plan, general traffic would use a two-way road to the east.

It added: “To the west, there would be a quieter road for buses, taxis and local traffic heading for the North Laine area.

“This quieter road is intended to be less of a barrier, so the green spaces are better linked to the city centre and Pavilion Gardens.” 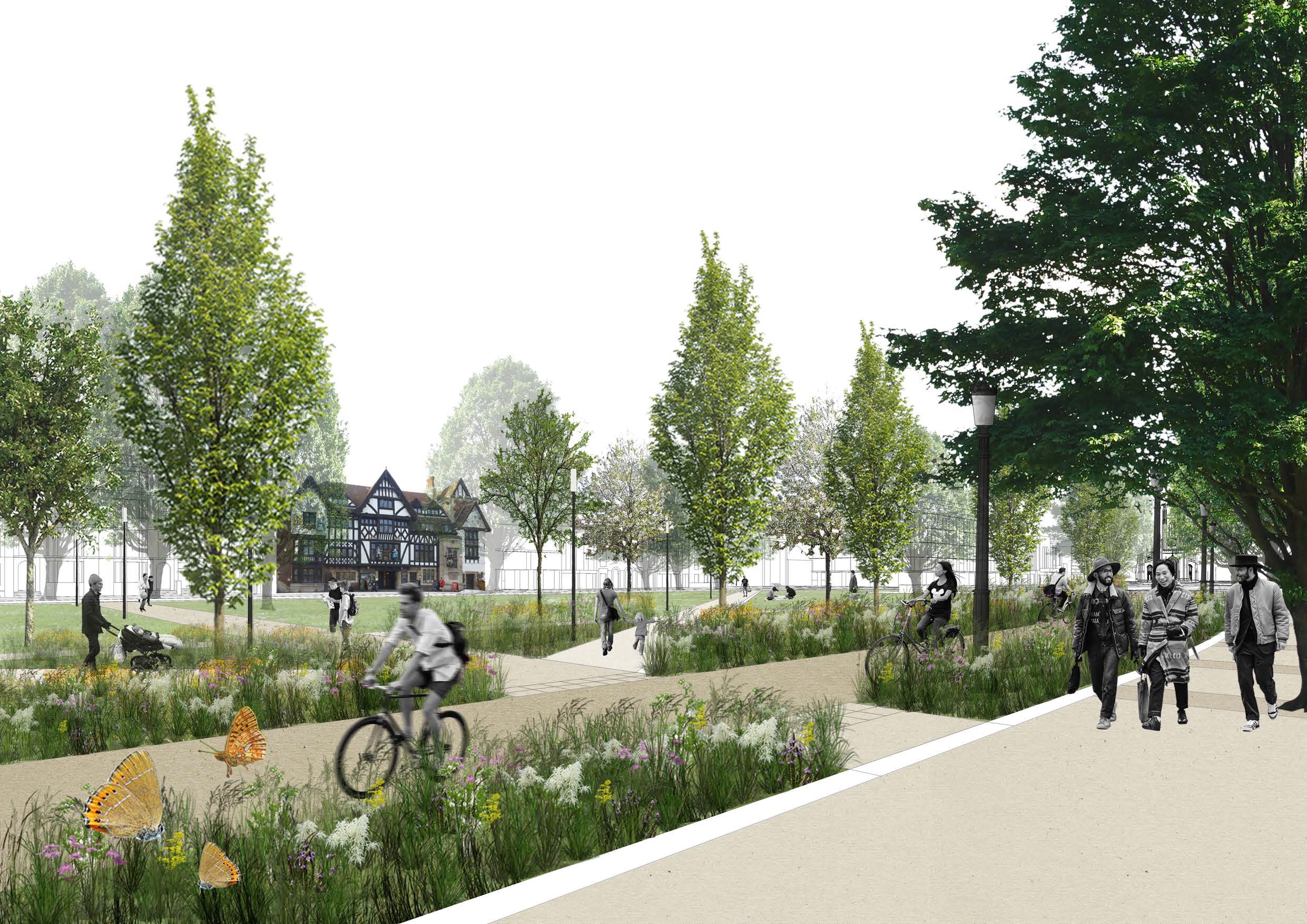 The vision for Valley Gardens was put forward by Labour councillor Gill Mitchell about 10 years ago.

Before it could move forward with the scheme, Labour lost office locally. Since then the Conservatives and the Greens each spent four years running the council before Labour returned to office in 2015.

It put the plans on hold to check the likely traffic flows, especially at the proposed junctions.

Officials have worked hard to win cross-party backing as far as possible, with funding also promised by the government.