A dog was rescued from a house blaze by firefighters in the early hours of yesterday morning. 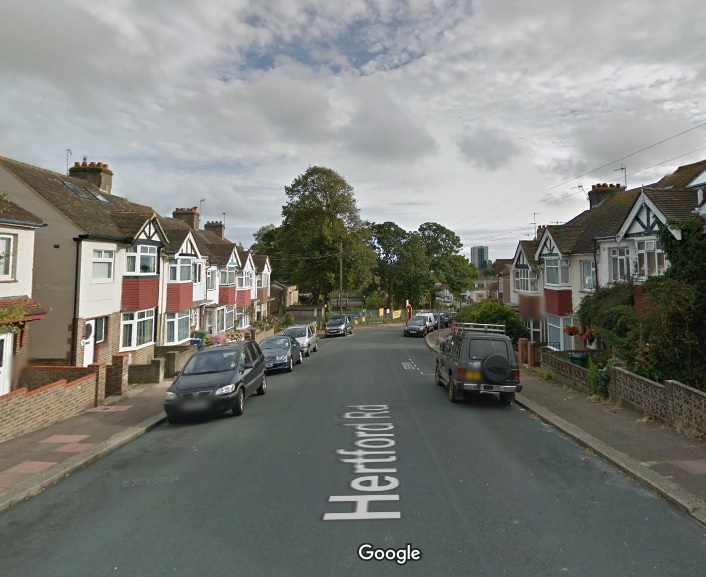 Crews from both Preston Circus and Hove fire stations were called to the house in Hertford Road, Brighton, at 2.21am, after a fire broke out on the ground floor of the house.

They used four breathing apparatus and two hose reels to extinguish the fire. A specialist fan was used to clear the thick smoke.

A spokeswoman for East Sussex Fire and Rescue Service said the fire is believed to have been caused by electrics.