Seafront chippy fined £8k over flies and rats in the kitchen

A Brighton fish and chip restaurant owner who allowed his premises to become a breeding ground for flies and rat infestation has been fined more than £8,000. 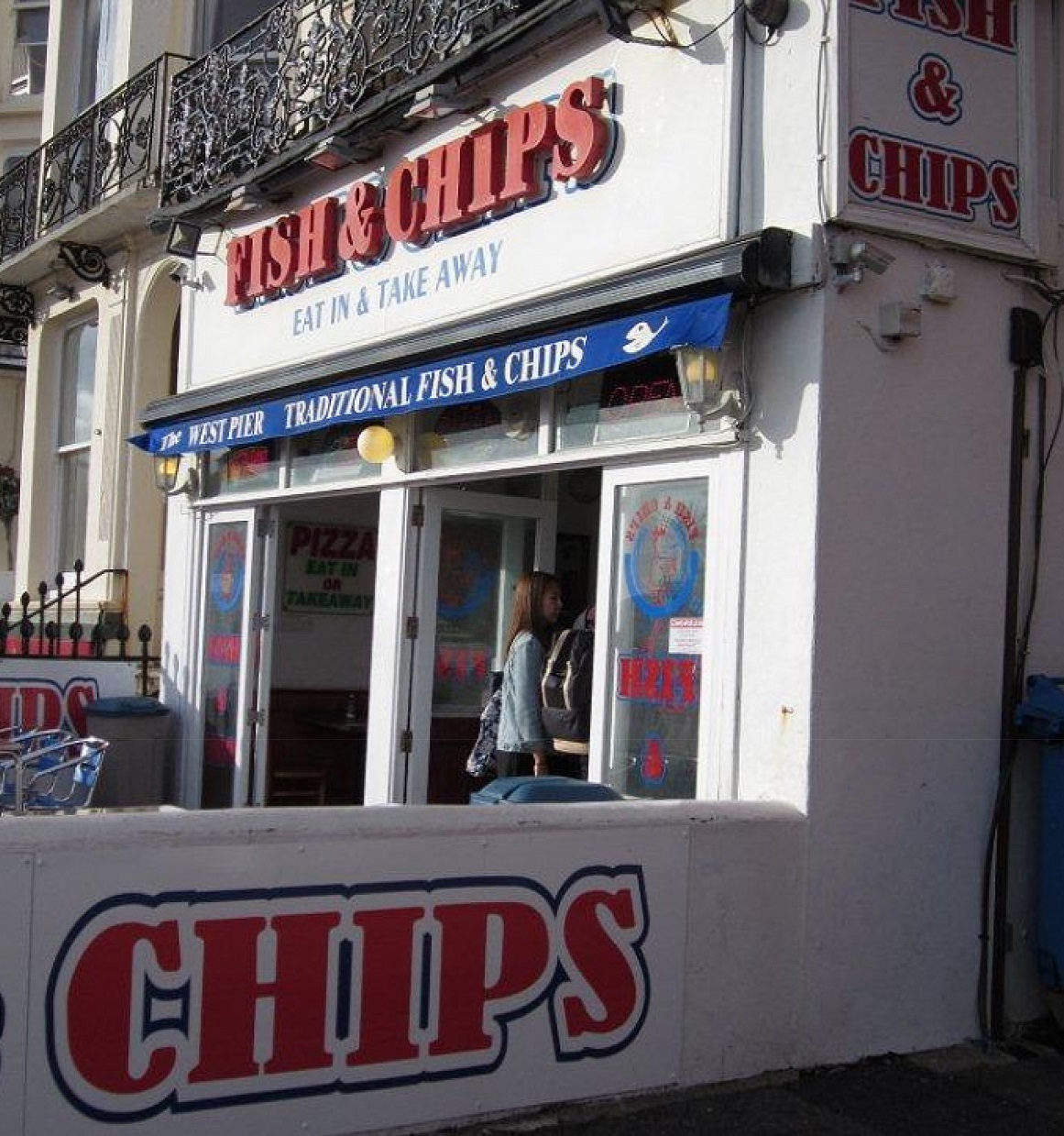 Samir Gad Salama, owner of The West Pier Traditional Fish & Chips, 122 Kings Road, let spilt rat bait, chips and a puddle of fat lie on the floor while he stored food at temperatures which could allow poisoning bacteria to grow.

An officer visited on 6 October after a customer complaint about a rat running out from the servery. The officer found poor standards of cleaning, the servery wash hand basin blocked and dirty and inadequate pest control procedures. 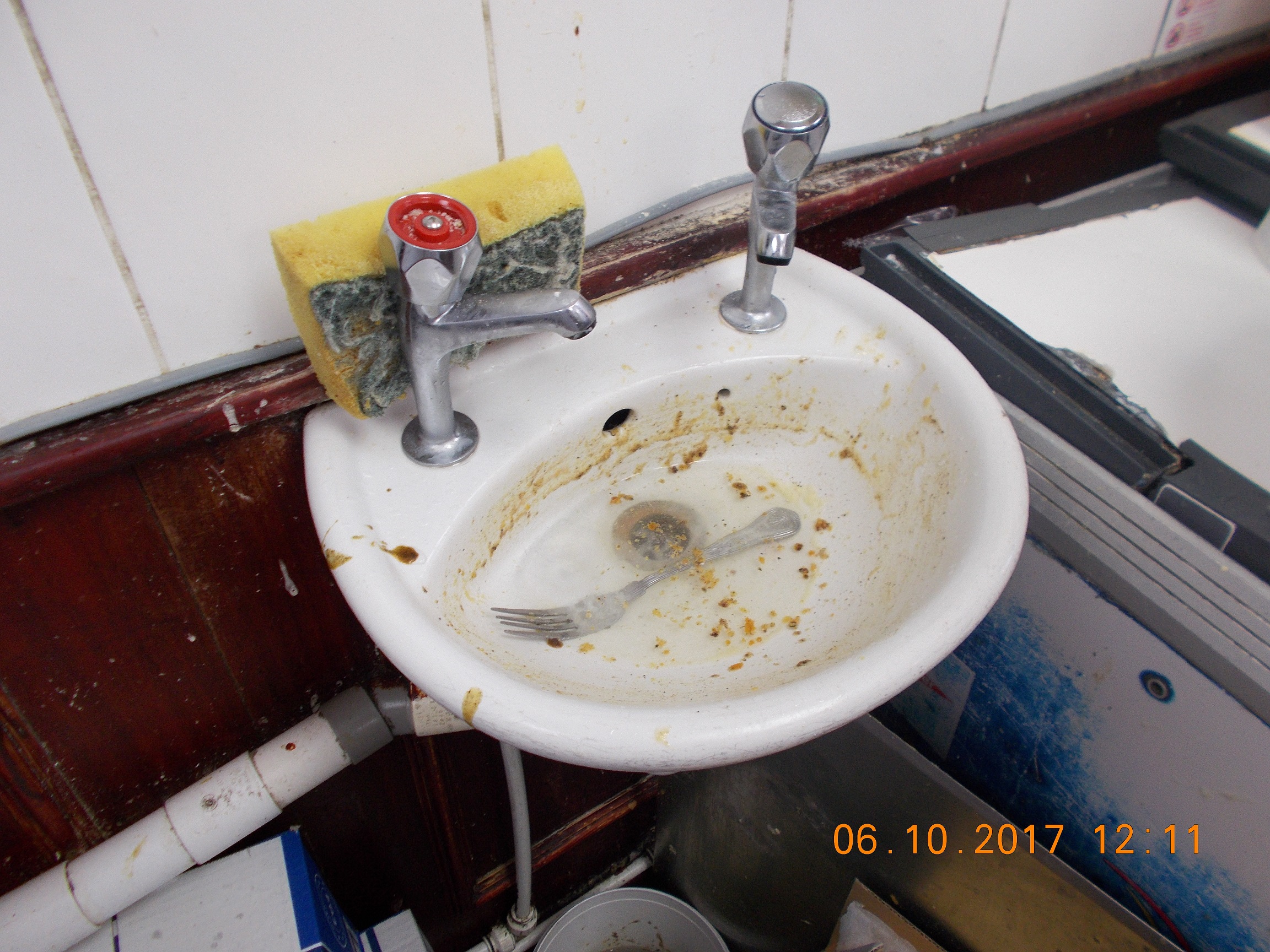 Len Batten, prosecuting on behalf of the council, told magistrates how on another visit the officer found the premises dirty, greasy and without sufficient measures to prevent pests entering the building. There was also sweetcorn in the pizza counter which was mouldy.

Mr Batten also told magistrates there was a hole in a skylight window which could have allowed pests in, rat droppings were seen on the floor in the basement and flies were breeding. Rat traps had also been put down in the basement and ground floor servery.

Magistrates heard that food safety documents were inadequate, staff were not suitably trained in food hygiene and there were no training records.

Councillor Gill Mitchell, chair of the city’s environment, transport and sustainability committee, said: “This is one of the worst food hygiene cases the council has seen in a long time. This filthy restaurant was caught because of customer complaints, and I urge anyone who sees or suspects food premises to be inadequate to contact the council urgently.

“As a city that is a major tourist attraction with a proud tradition of excellent food from many parts of the world, we take food hygiene very seriously.”

Cllr Mitchell added: “All food premises in Brighton & Hove are inspected as part of an annual inspection programme and we are satisfied that the vast majority of local businesses have a good standard of hygiene.

“Currently over 95 per cent of local food businesses have a Food Hygiene Rating Scheme score of 3 or more out of 5.”

Mr Salama pleaded guilty to 10 counts of failing to comply with food hygiene regulations on 28 September; 6, 9 and 23 October 2017 and failing to improve sufficiently after repeated visits and advice from the council’s food safety team.