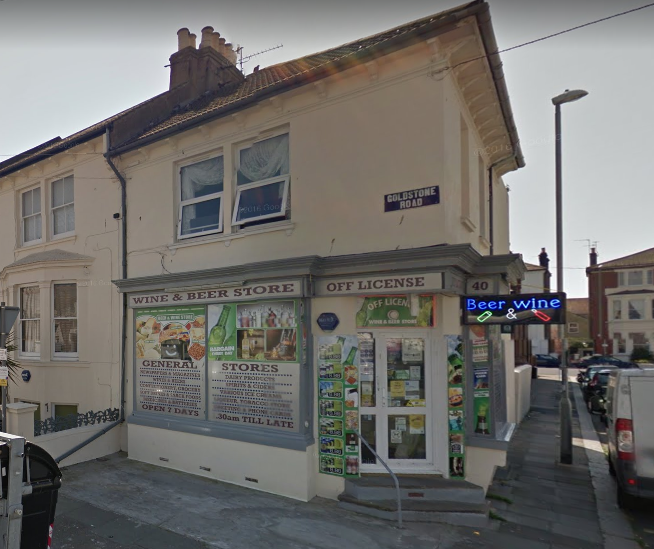 A 1am raid on a Hove corner shop by four men armed with sledgehammers is being linked to a burglary and theft of a BMW in the same road on the same night.

At around 11pm on Monday (30 April) a home in Goldstone Road was entered and the keys were stolen for a blue BMW 320D which was parked nearby. The suspects then made off in the car.

Then two hours later at 1am on Tuesday (1 May) the Beer and Wine Store in the same road was broken into by four suspects wearing face coverings and armed with sledge hammers, which were used to smash open the front door. They were disturbed by a resident and ran off down Goldstone Road towards Goldstone Villas. Cigarettes and cash were stolen.

Around 5am the stolen BMW was seen by officers from West Midlands Police on the M6 toll road where the occupants refused to stop for police. After driving at high speed, they attempted to ram a toll barrier before abandoning the vehicle in a service station.

No arrests have been made and enquiries are ongoing in Sussex and the West Midlands.

Detective Sergeant Chris Lane from Brighton investigations said: “We are linking the two burglaries and would like to hear from anyone who saw any suspicious behaviour in the Goldstone Road area between 11pm on Monday and into the early hours of Tuesday.”

Anyone with information should contact police online or ring 101 quoting serial 45 of 01/05.