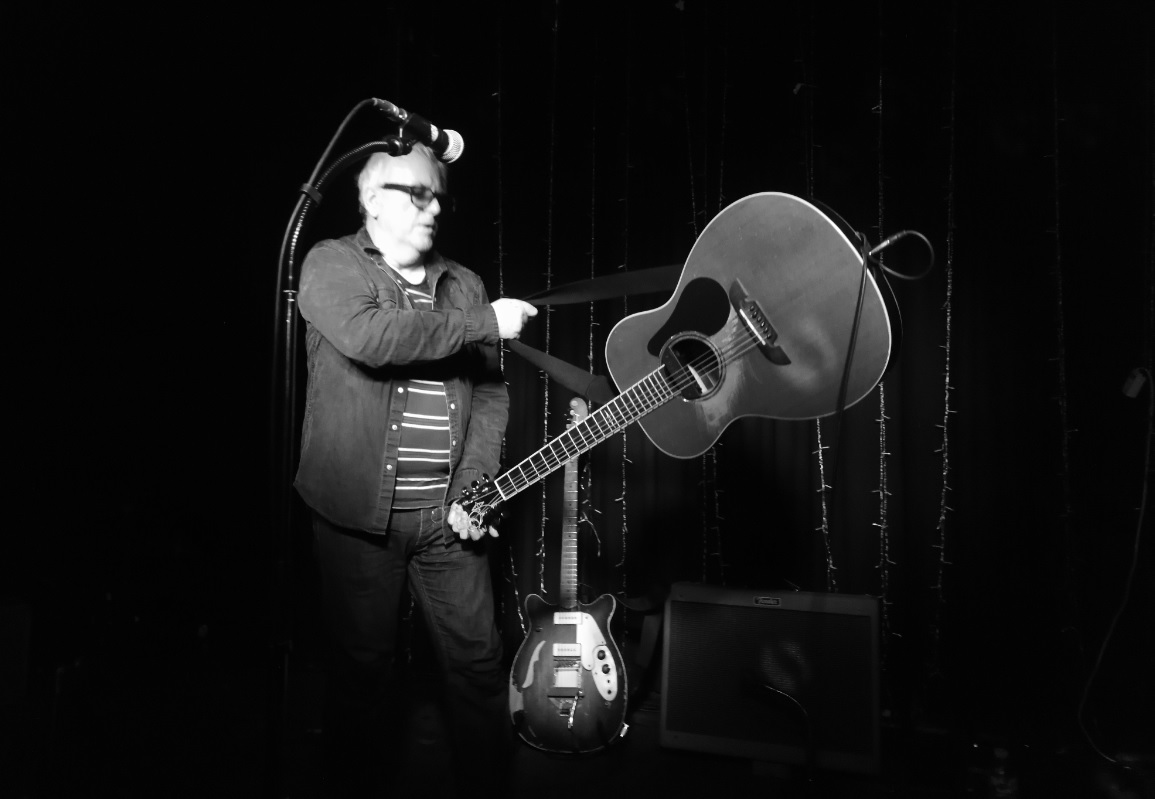 Have you ever heard the 1977 punk anthem ‘Whole Wide World’? I suspect that you have some time or other but possibly wasn’t sure who was behind it. The answer is Eric Goulden, who is not to be confused with Graham Gouldman of 10CC fame. 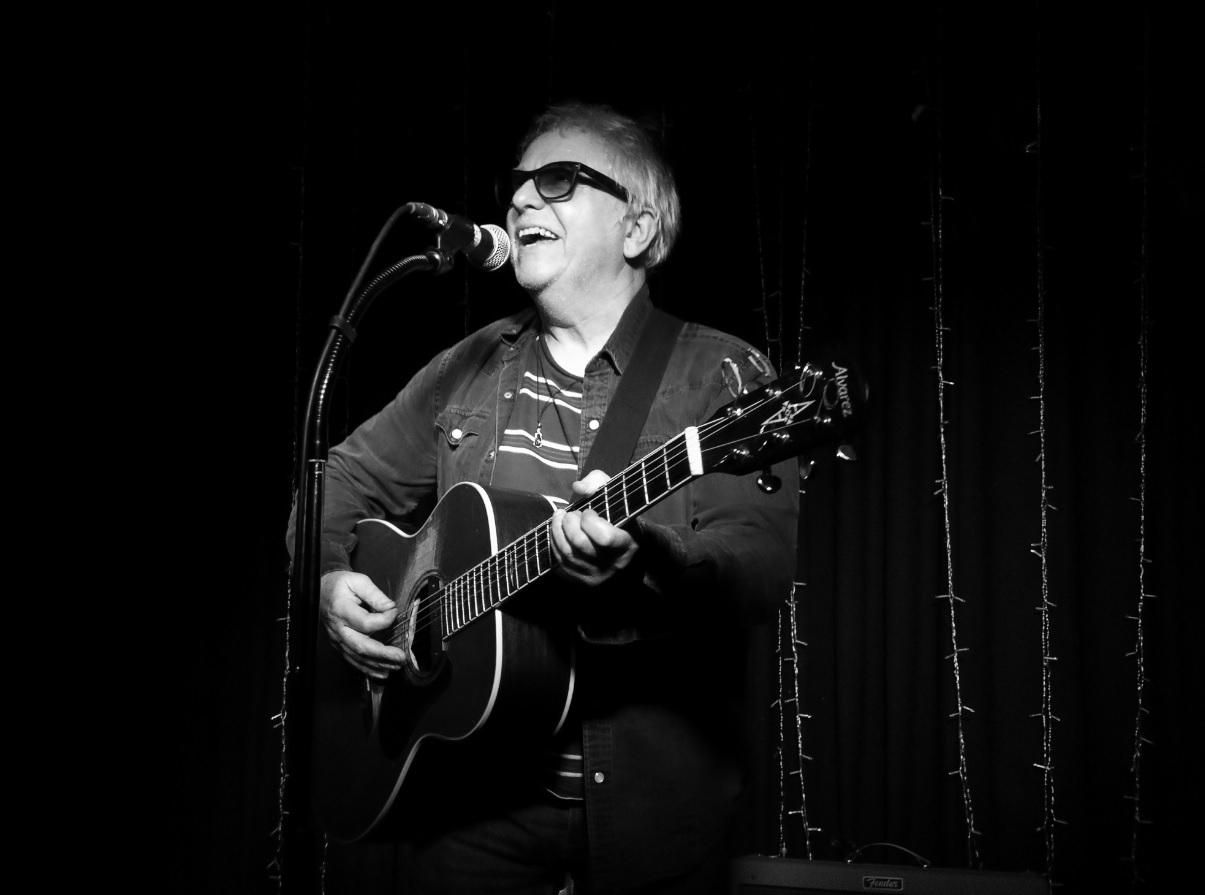 We are of course referring to Mr Goulden’s alter ego Wreckless Eric, who has just turned 64 years of age and is showing no sign of slowing down, as he is in the midst of a 47-date tour of of the USA and UK. There’s talk of extra dates been added too.

No doubt Eric was pleased to be performing tonight at The Prince Albert in Brighton as it’s his old stomping ground, as he was born in Newhaven not far from the swing bridge. In fact, he told us tonight that his father worked at the Parker Pen Company in Newhaven for many, many years. He even recounted a time when he attended a gig at the Prince Albert with his daughter when she was just 14 and how lairy it was. They were elated to have got out alive. 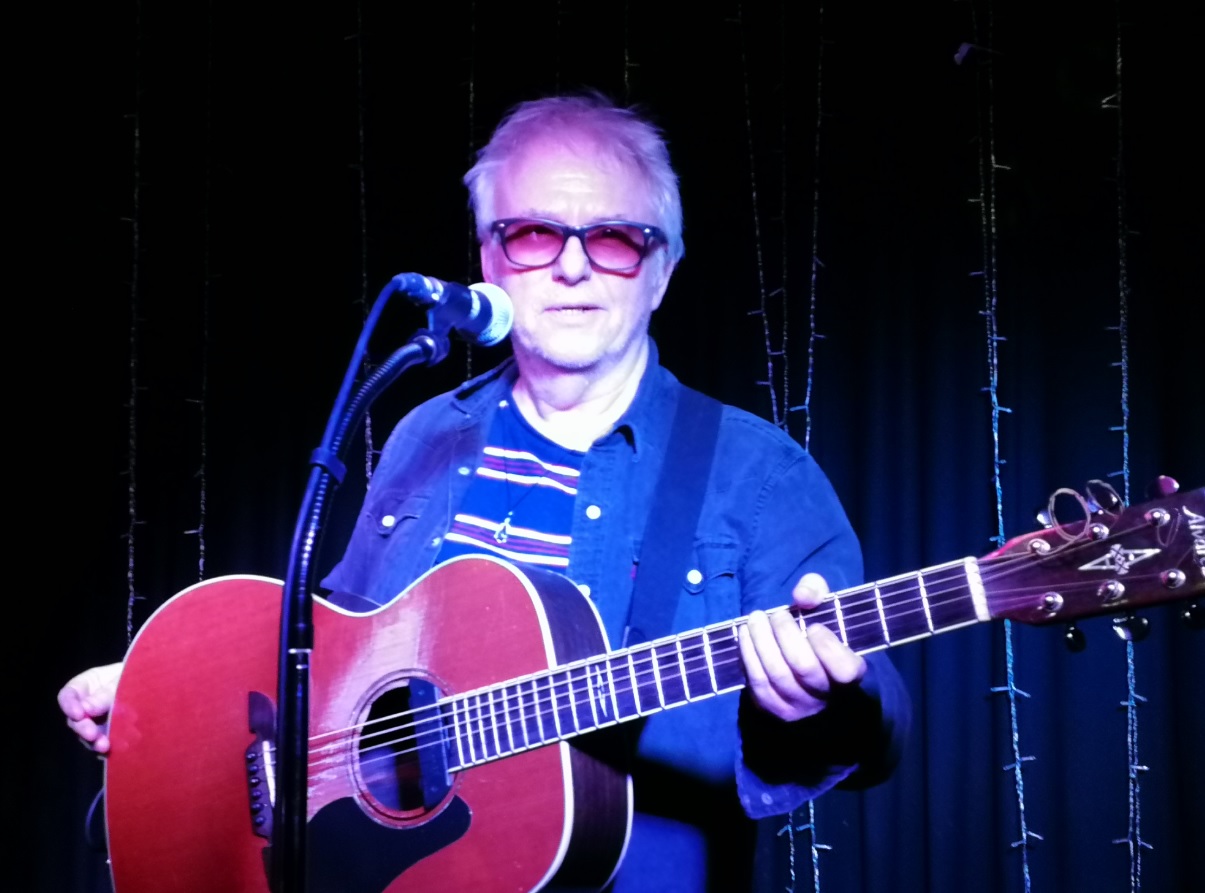 Eric is a great story-teller and could have possibly missed his vocation as a standup comic as he is actually a very funny man. I love his sense of humour and so did the other punters. He thrived off banter from the crowd, especially from a geezer called Jools, who was really up for the event. Behind Jools was Froggy and his mate who had travelled down from Tunbridge Wells and Worcestershire respectively. So Eric can still pull in the crowds from far and wide. Not as far as Eric has come though, as he now resides in Catskill in New York, which incidentally was the first date on his extensive tour. 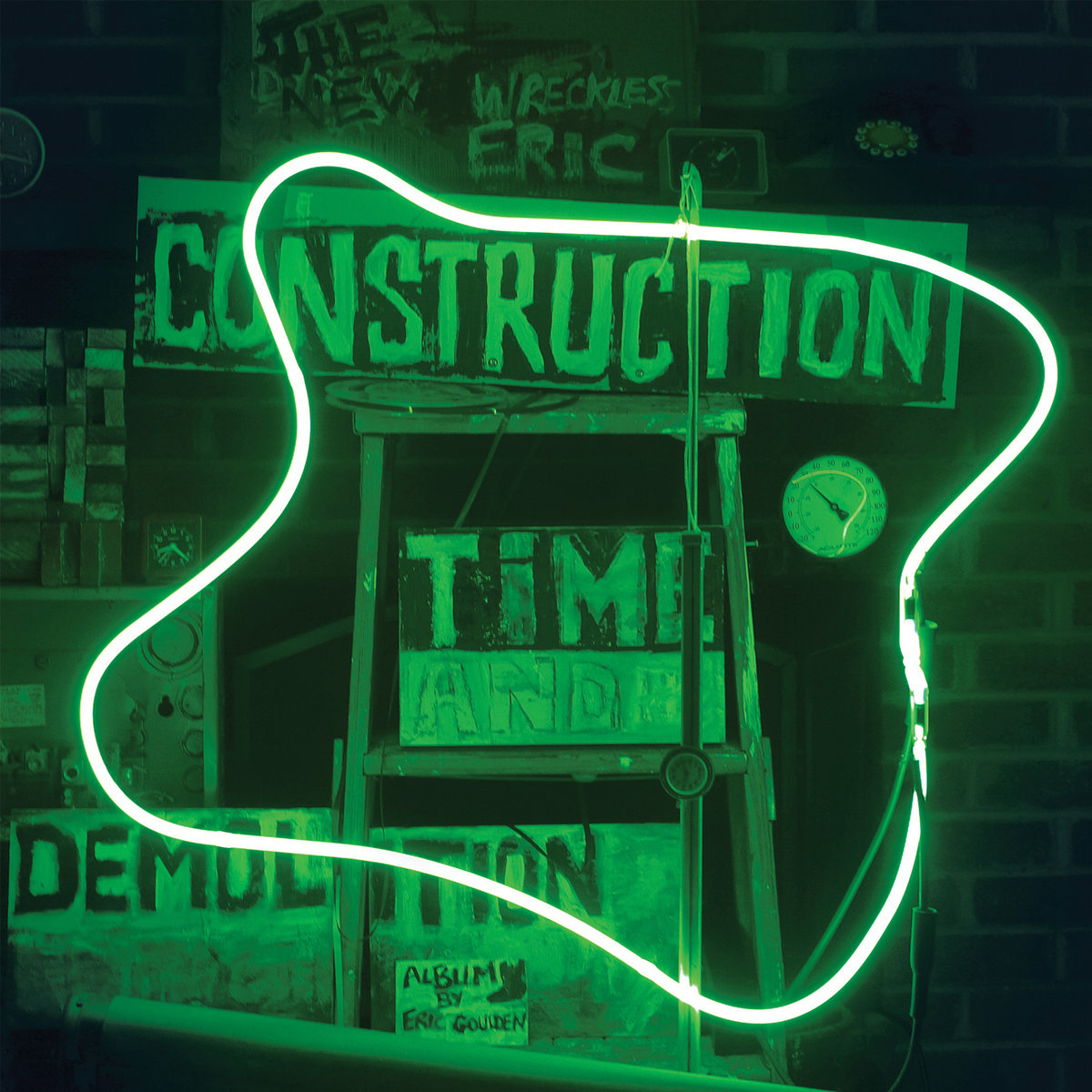 Eric was on the road to plug his new brand new eleven track album titled ‘Construction Time And Demolition’, Which I have to honestly say was an unexpected surprise, as it’s rather good. You see I’m only mainly aware of Eric’s earlier material and have obviously been missing out on a host of American tinged apres-punk protest tunes during that time. This became evident during tonight’s performance, which will be quite memorable as Eric actually broke a guitar string – how Wreckless! – and decided to try and fix it whilst still playing the said instrument. Not seen that done before! Yep he did it. Albeit with quite a bit of distortion. Actually come to think of it there was quite a bit of distortion during the latter half of his 105 minute set. 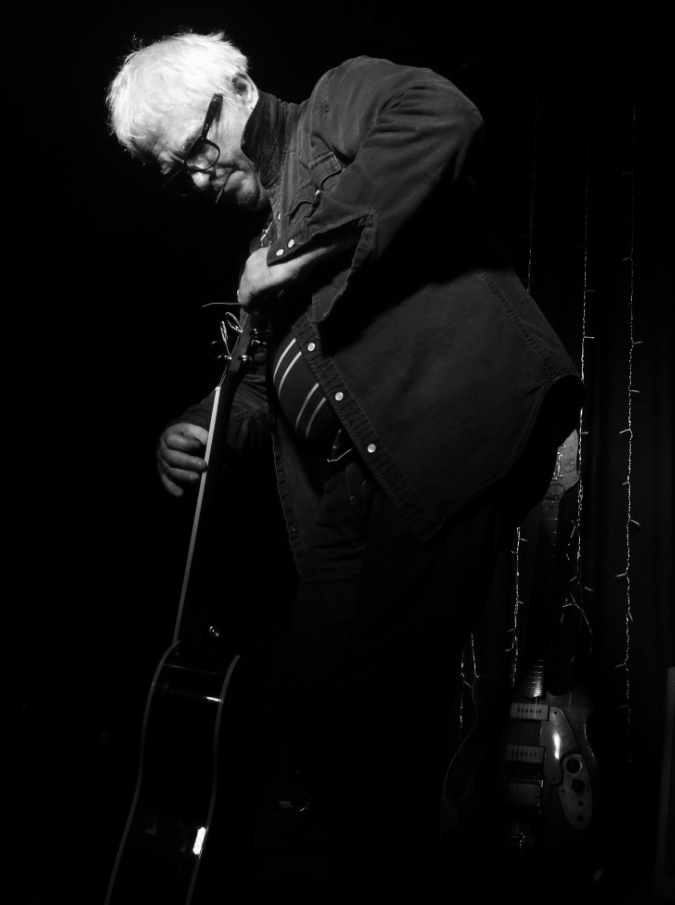 Thankfully he did perform ‘Whole Wide World’ and we also got ‘Reconnez Chérie’, from his self-titled debut 1978 album, which might have been inspired by trips on the Newhaven Ferry to find French girls in his much younger days. In fact, Eric was relatively proliferate during 1978 as he released a follow up album ‘The Wonderful World Of Wreckless Eric’ which contains the classic ‘The Final Taxi’, which sadly didn’t get an airing tonight. However, we did get ‘White Bread’ from Eric’s 2015 album ‘AmERICa’, which I was really taken with and would say that it was the best track that Eric performed at the Prince Albert. Incidentally this ‘AmERICa’ album also contains ‘Life Eternal’ which is rather good too. 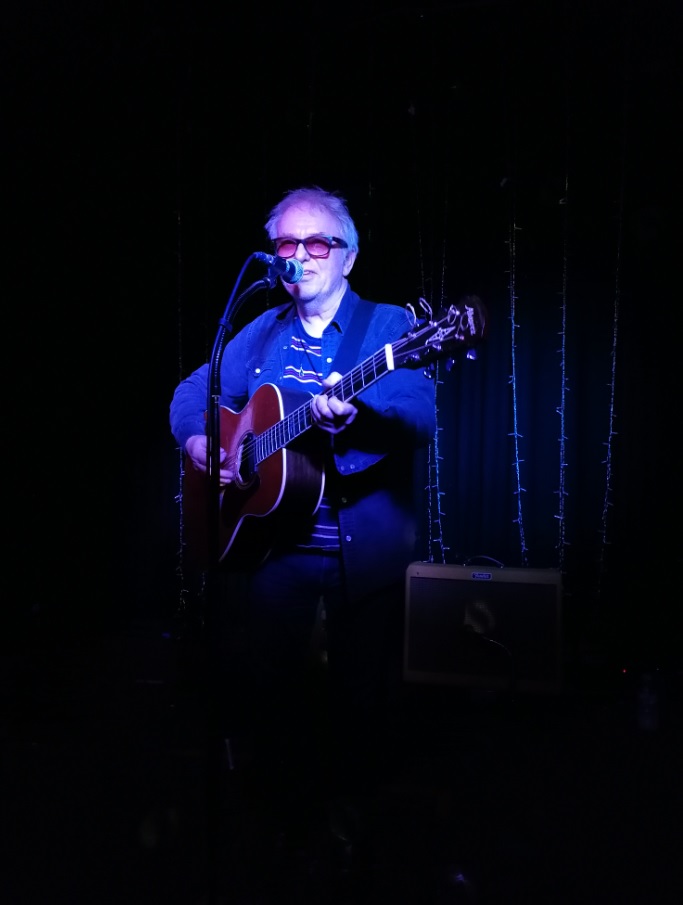 Listening to Eric it kept dawning on me how quite similar several of his compositions are to the early 1970’s work of David Bowie. I haven’t ever noticed this before, but I suppose it took it for me to see him perform live in order to catch the connection.

So overall, I enjoyed the ‘one man two guitars and one loud amp show’, if not a tad too overindulgent with the distortion side of things, but I am glad that I went. 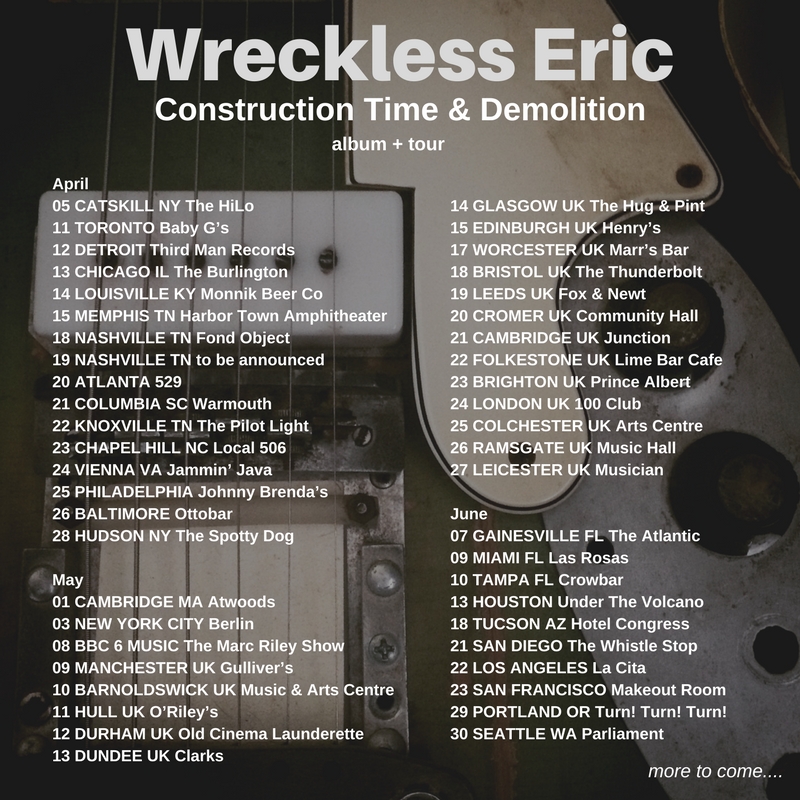