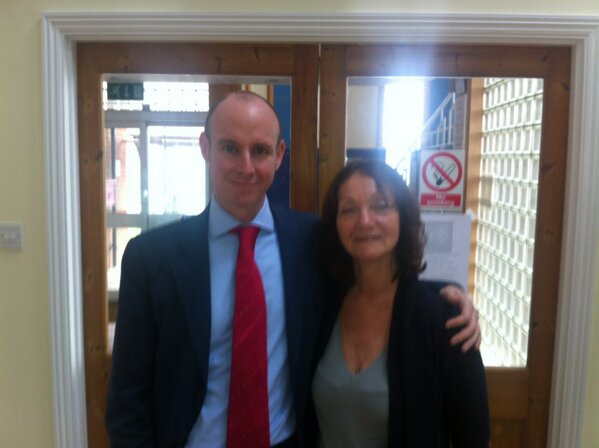 A former chair of Brighton and Hove Conservatives has been suspended over tweets she made which appeared to say deporting Muslims would be “the right thing to do”.

Linda Freedman, who also stood for election in Hove’s Goldsmid ward in 2015, is now a councillor in Barnet, but was suspended from the local party there after her tweets were highlighted by shadow chancellor John McDonnell.

They were replying to a story written by Star Trek actor George Takei for the Washington Post in which he ward against interring Muslims in the US. She replied: “They interned my German ones for 1 year during WW2. It was the right thing to do for the sake of security.”

Her tweets have now been deleted.

The Muslim Council of Britain has called upon the Conservative Party to launch inquiry into Islamaphobia in party. Could I suggest they start with asking this Barnet Conservative Councillor about her views which if true seem to support the detention of Muslims for being Muslims. pic.twitter.com/XfLyxtIfiy

Simon Allin, local democracy reporter for Barnet, Enfield and Haringey, reported Cllr Freedman had been suspended from the Hendon Conservative Association and had the whip withdrawn by the Barnet Council Conservative Group last night on May 31 – just weeks after being elected.

Leader of Barnet Labour Group Cllr Barry Rawlings said: “These tweets are absolutely appalling, and we welcome the news that Cllr Freedman has been suspended and had the whip withdrawn pending an investigation.”

Linda Freedman, who was born and grew up in Brighton, was elected chair of Brighton and Hove Conservatives in March 2013, a post she held for about a year. She moved to Barnet in December 2016, shortly after the tweets in question were posted.