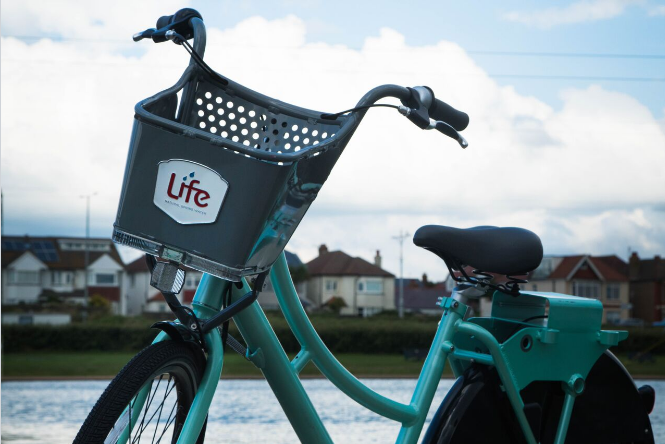 Bike sharing in Brighton and Hove is heading west.

The success of the Brighton and Hove bike share scheme has led to a further ten hubs being planned, with an extra 120 bicycles, as far as Boundary Road.

Councillors from all parties praised the scheme at the Brighton and Hove City Council Environment, Transport and Sustainability Committee last night (Tuesday 26 June).

He said: “This is the moment we should be celebrating this scheme.

“I welcome what it is doing to encourage cycling in the city.

“We do have to acknowledge the amazing input of Ian Davey who went to look at schemes across the country which were not doing well as we wanted to do well.”

Councillors unanimously agreed to his amendment to support rather than note the expansion of the scheme.

His second amendment calling for a review of the position of the George Street hub was defeated by Labour and Green councillors six to four.

When putting his case Councillor Wares said that not reviewing the George Street site would “haunt” the council.