‘Unprecedented’ heatwave ban on bbqs and bonfires at Brighton allotments 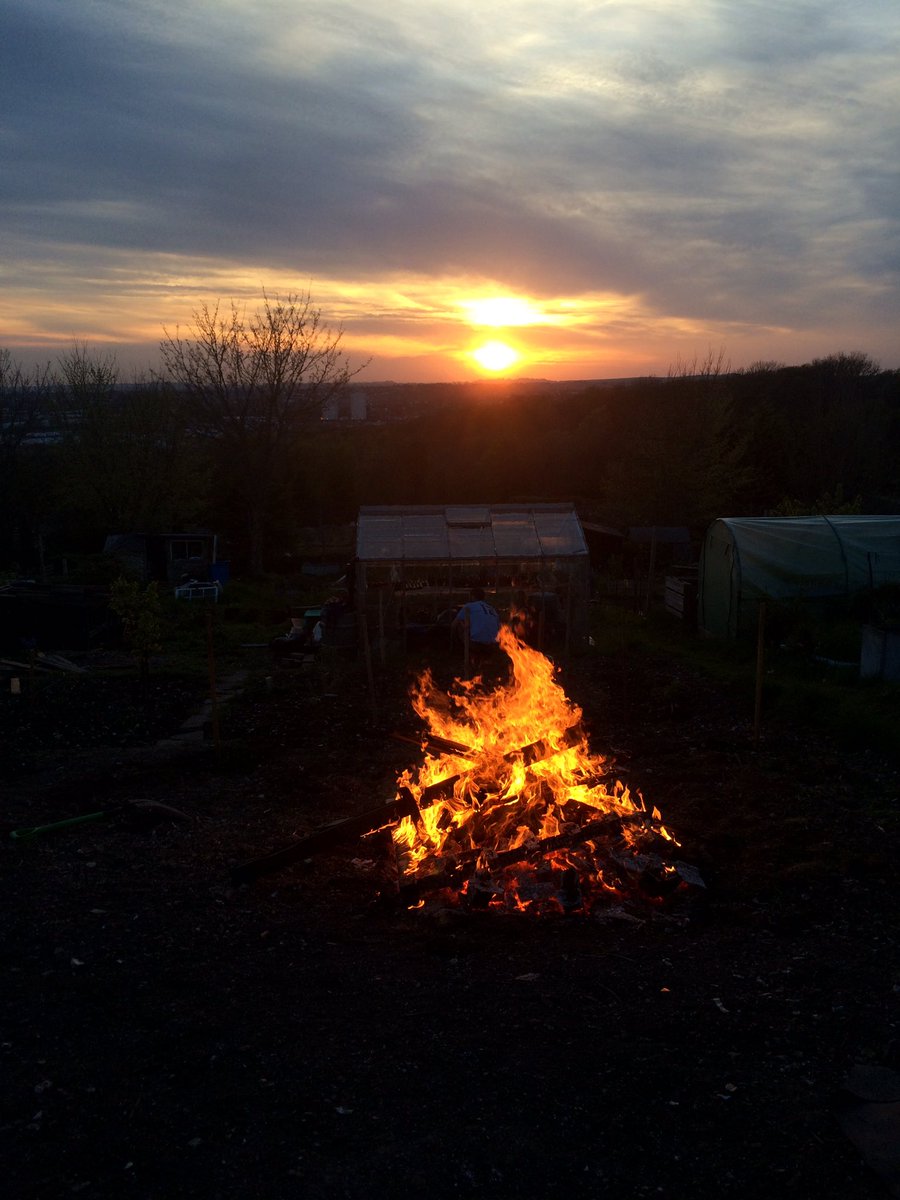 An allotment fire in Brighton, taken in May 2018 by Steve Reeves

An “unprecedented” ban on bonfires and bbqs has been placed on all city allotments following a series of fires which have got out of control.

Brighton and Hove City Council’s allotment service emailed allotment holders this morning warning them that the ban was in place immediately because of the increased risk of fire spreading.

And anyone who leaves a fire unattended or uncontained could have their allotments taken off them immediately.

The email said: “Due to the current heatwave and exceptionally dry conditions, the council’s allotment service will be introducing a temporary ban on all bonfires and barbeques on all our allotment sites from 24 July 2018 until further notice. We will remove the ban as soon as the weather allows.

“We are taking this unprecedented action due to the greatly increased risk of fire spreading in such dry weather causing a serious incident. Over the last few weeks we have already had a number of fires that have got out of control, and the East Sussex Fire and Rescue Service has been called to at least one unattended and uncontrolled bonfire on site.

“Anyone who contravenes this ban will receive a notice; uncontained or unattended fires which already breach allotment rules may result in an immediate termination of the plot tenancy.

“We want to apologise for any inconvenience this ban may cause tenants but hope everyone understands that this temporary measure has been taken in the interests of public safety. We will remove the ban as soon as the weather allows.”

It’s now more than five weeks since more than 0.1mm of rain fell in Brighton and Hove, with thunderstorms forecast for last Friday failing to materialise.

Temperatures are set to rise even higher this week, and the Met Office’s amber heatwave warning is still in place.

East Sussex Fire and Rescue Service group manager Pup Upton said: “We would recommend that residents do not have a bonfire in their garden, as there are far more environmentally-friendly ways of disposing of garden waste. For example, through the local authority bin collections, or at the local recycling site.

“Bonfires are not good for the environment, or your neighbours, no matter what time of the day it is. However, if you must have a bonfire then burn in smaller quantities, in a purpose-built incinerator and do not leave unattended. Also, ensure that you have water, as well as a hose on-hand, to put the fire out in the event of an emergency.

“Do not leave the fire unattended and ensure that you have an adequate fire break between fire and other combustible materials, such as a garden fence.

“Don’t always think that it has gone out and always check before leaving unattended, or going to bed, and don’t have a bonfire on a windy, or very hot day.”