The organisers of Brighton and Hove Pride have criticised train bosses for the chaos at the station as thousands of people tried to make their way home last night. 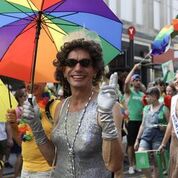 A number headed to the beach to sleep while Brighton and Hove City Council opened the Brighton Centre as an emergency measure.

And some people also stayed at Safe Space in St Paul’s Church, in West Street.

Brighton Pride said: “At the conclusion to the Saturday Brighton and Hove Pride Festival there was a successful and safe egress from the park in less than 30 minutes.

“However, on one of the hottest Saturdays of the year, many Pride-goers and visitors to the city were unable to get home to London and other destinations, due to insufficient train services.

“We are very disappointed that GTR (Govia Thameslink Railway) were unable to provide sufficient services to people returning home from a day of celebrating Pride and enjoying the hot weather in Brighton and Hove.

“This is particularly concerning, given the months of planning and inter-agency working that we undertake each year to make Brighton Pride a safe and happy event.

“We were appalled to see that Pride-goers were standing for long periods of time, at the end of the event, while waiting to access Brighton station, and with almost no information provided by GTR.

“People’s safety was put in jeopardy by GTR and the station’s failure to plan for adequate train services.

“We successfully and safely cleared the event site at the park in less than 30 minutes, with roads around the park clear and open again in under an hour. 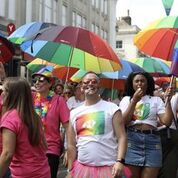 “We thank everyone who attended the Pride Festival at the park for the way in which they left the area calmly and peacefully.

“We work closely with statutory partners throughout the year, in particular, with Brighton and Hove Council and the emergency services, to produce detailed plans for the event.

“We want to thank them for their proactive approach, including Brighton and Hove Council’s activation of their emergency planning process, to provide a safe space in the Brighton Centre in the early hours of Sunday morning.”

Mr Kemp said: “Brighton and Hove is an ‘event city’ – renowned for its world-class events, from Brighton International Festival to Brighton and Hove Pride – providing a significant benefit to the whole economy of the city.

“The railway is the lifeblood of the city with businesses and visitors relying on this essential service.

“It is disappointing that there have been several occasions of station closures at crucial high volume times over the last few years, including the first weekend of Brighton Festival last year, which coincided with the May bank holiday and very hot weather. 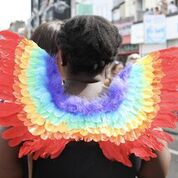 “We have consistently called for even closer collaboration with a city-wide approach to planning for major events, with involvement of businesses and transport partners to ensure smooth operations and collective responsibility for all who play their part in the city economy.

“Lessons need to be learned clearly. We are keen, as always, to work with GTR to improve the city and service-wide approach to major events that benefit Brighton and Hove and the UK and our city’s economy.

“Such an approach is vital in ensuring Brighton and Hove’s continuing success as a major tourist destination and ‘event city’.”

Sussex Police said that about 300,000 people filled the centre of Brighton for Pride.

American pop singer Britney Spears playing the headline set in Preston Park after the colourful parade from the seafront.

More than 30 people were arrested for a variety of offences including sexual assault, assault, having drugs, being drunk and disorderly and public disorder.

Twenty-one people were taken to hospital and 324 people were treated by St John Ambulance volunteers, mostly for the effects of the heat, drink and drugs.

With a big jump in the number of 999 calls, Sussex Police said: “We have been working with the ambulance service (Secamb) and Coastguard to find a way to reduce the numbers of people on the beach for the safety of all.” 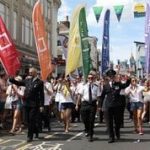 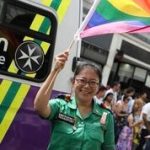 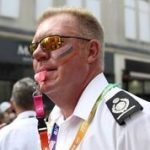 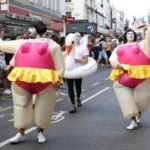 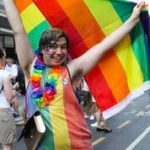 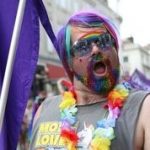 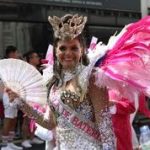 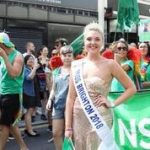 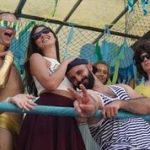 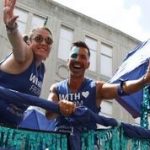 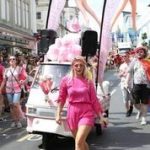 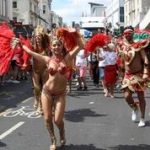 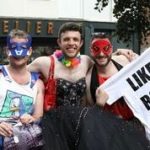 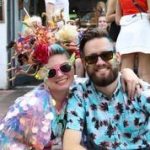 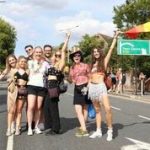 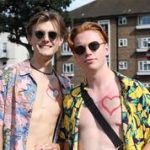 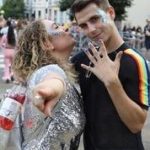 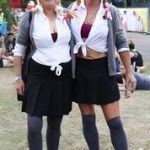 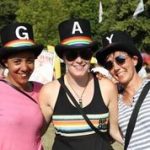 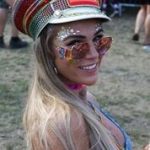 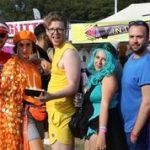 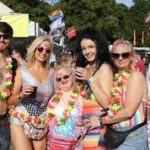 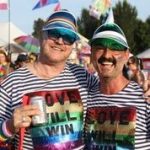