Pavilion discounts may be scrapped for ‘wealthy’ OAPs 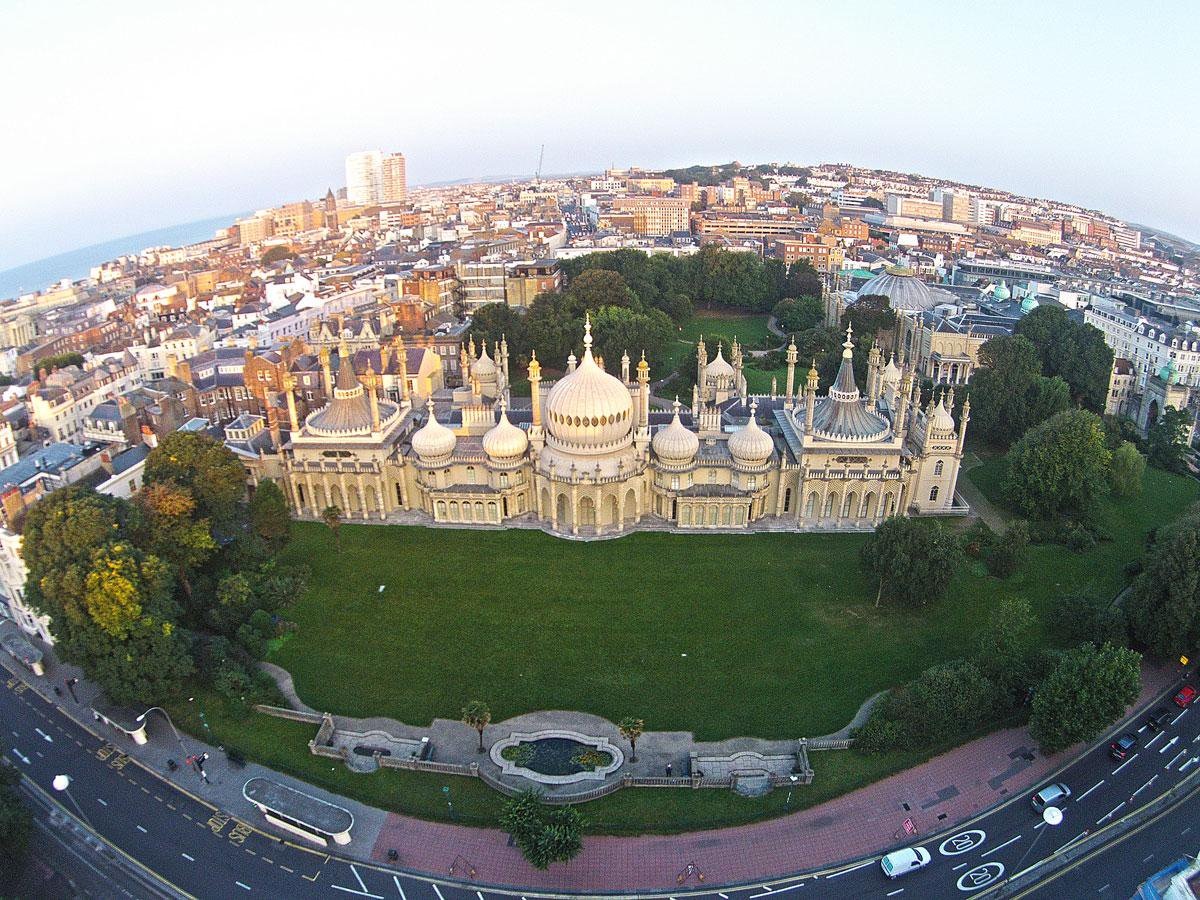 Senior citizens discounts may be removed from the Royal Pavilion and Brighton Museum due to baby boomers’ “relative wealth”.

Increased entrance fees to the Royal Pavilion, Brighton Museum and Preston Manor are being considered by councillors with two for one promotions being the alternative option for seniors.

A report going before the Tourism, Development and Culture Committee on Thursday 22 November, says the promotions will encourage visitors to come mid week when the buildings are “at low capacity”.

It said: “This is in line with strategy adopted by an increasing number of museums and visitor attractions reflecting the increased relative wealth of this baby boomer generation.

“The net increase in income from removing the concession rate as opposed to keeping it and increasing it in line with other changes is an estimated additional £50,800.”

Resident adults will still have free entry to Brighton Museum as do children living in the city and schools .

A report going before the committee include comparisons with similar attractions in the south east and across the country.

Income is expected to increase by two per cent, to cover almost half the Royal Pavilion and Museums operational budget.

Admission charges for the last three years were set in 2016.

Lower than projected visitor numbers this financial year has put a £69,000 pressure on the operational budget.

By the end of the financial year 300,000 rather than the originally predicted 310,000 visitors are expected through the Pavilion’s doors due to on-going weekend railway closures and the long hot summer.

With 44 per cent of all visitors coming from overseas, world events including the fluctuating strength of the pound can impact on numbers.

Even with fewer overseas visitors this year the weaker pound means they are spending more.

The Tourism Development and Culture Committee meets in public at Hove Town Hall on Thursday 22 November at 4pm.