Hands Off Gretel won’t be a Grimm evening 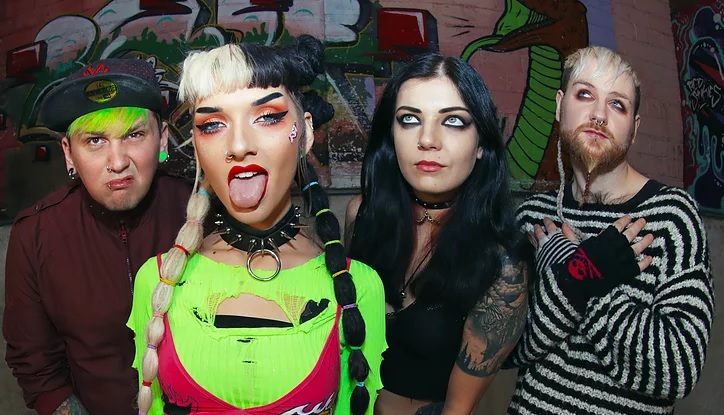 We are certainly not expecting any Brothers Grimm when we head off to The Hope & Ruin, Brighton on Saturday 6th April. In fact we are anticipating a sold out event for the welcome return of the charismatic Hands Off Gretel. 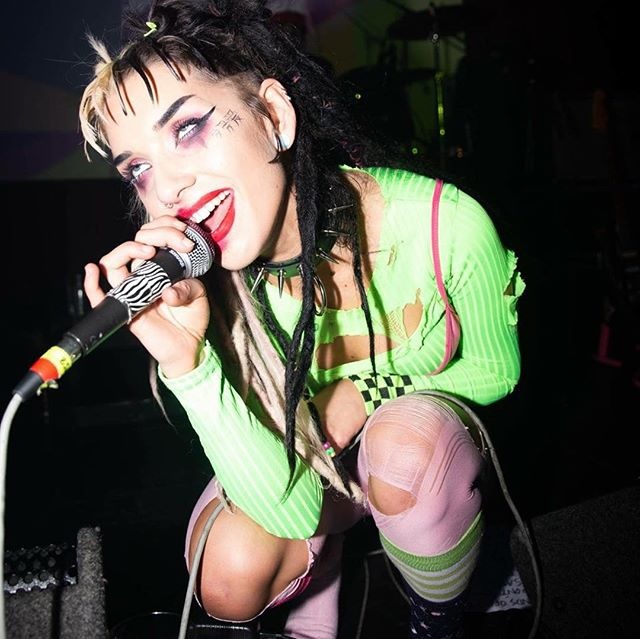 Lauren Tate from Hands Off Gretel

The band were formed in South Yorkshire in 2015 when front woman Lauren Tate stuck two-fingers up to the repressive school environment that trapped her and dropped out, the 16-year-old self-confessed misfit wasted no time in finding an outlet to channel every bit of the alienation and despair experienced within those concrete walls into something cathartic and creative. And Hands Off Gretel was born. 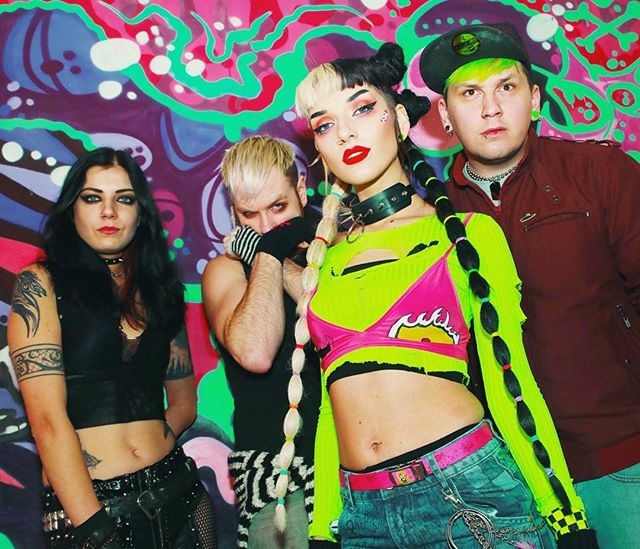 Inspired by the volatile and liberating melody fuelled noise of bands such as Hole, The Distillers, Nirvana and PJ Harvey, Hands Off Gretel quickly set about creating the perfect soundtrack of sugar-coated grunge-punk for Lauren to vent and rail against the issues of body image, mental health, celebrity, childhood and loneliness she felt enraged by, all of which were addressed from a fiercely female, unapologetic, feminist perspective. 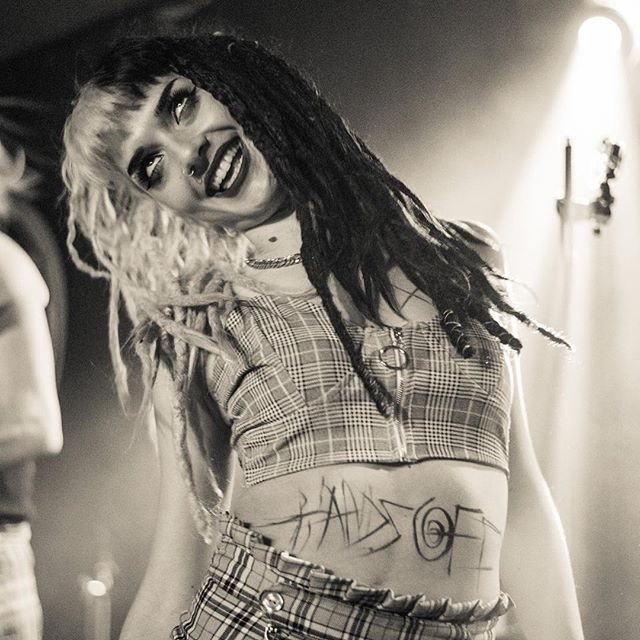 Lauren Tate from Hands Off Gretel

Recorded at Monnow Valley studio in Wales, new album ‘I Want The World’ is set for release on 29th March via the bands own label Puke Pop Records and features twelve-tracks hugely addictive, and sometimes vindictive, melodic rock that is unafraid to blend the heavy screeching distortion of grunge rock with the catchy hooks of bubblegum pop, whilst keeping true to their original roots in punk rock. The album and in fact all merch is actually designed by lead singer Lauren, who is certainly not one for shying away from happy bright colours. She also pens all of the bands lyrics. The band have been awarded with a funding for Emerging Artists from the PRS Foundation to also support this independent release. 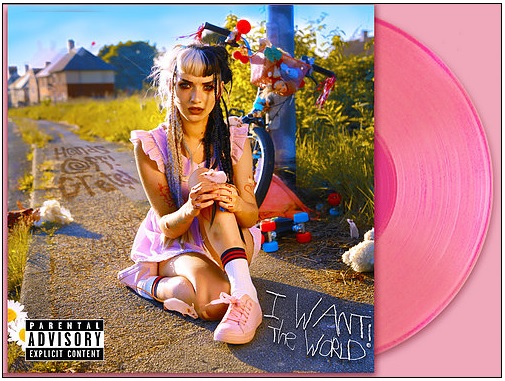 With the imminent release of the new album, the band have self released 3 video singles from the record ‘I Want The World’, ‘S.A.S.S’ and ‘Kiss Me Girl’, which have all received airplay with Kerrang, Planet Rock, BBC Sheffield Introducing and Sirius FM (US). 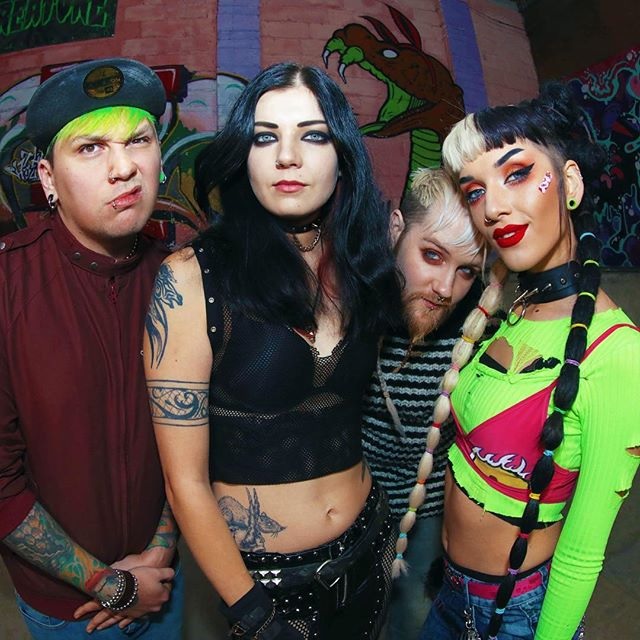 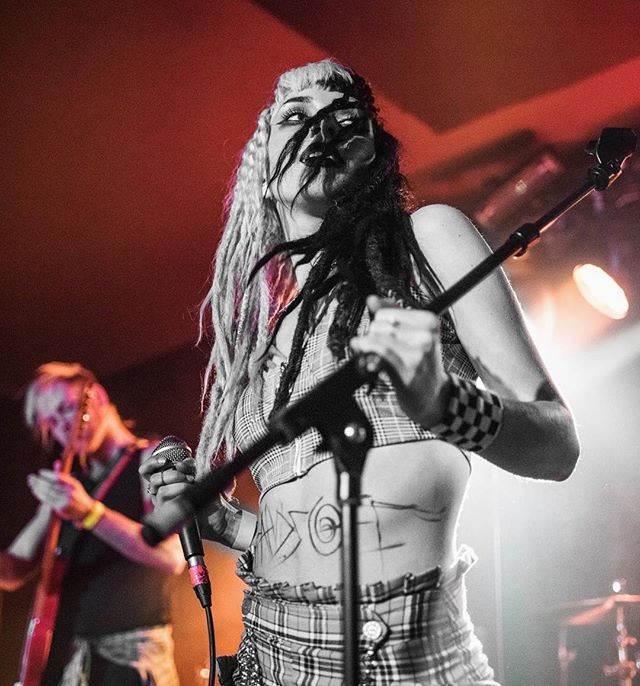