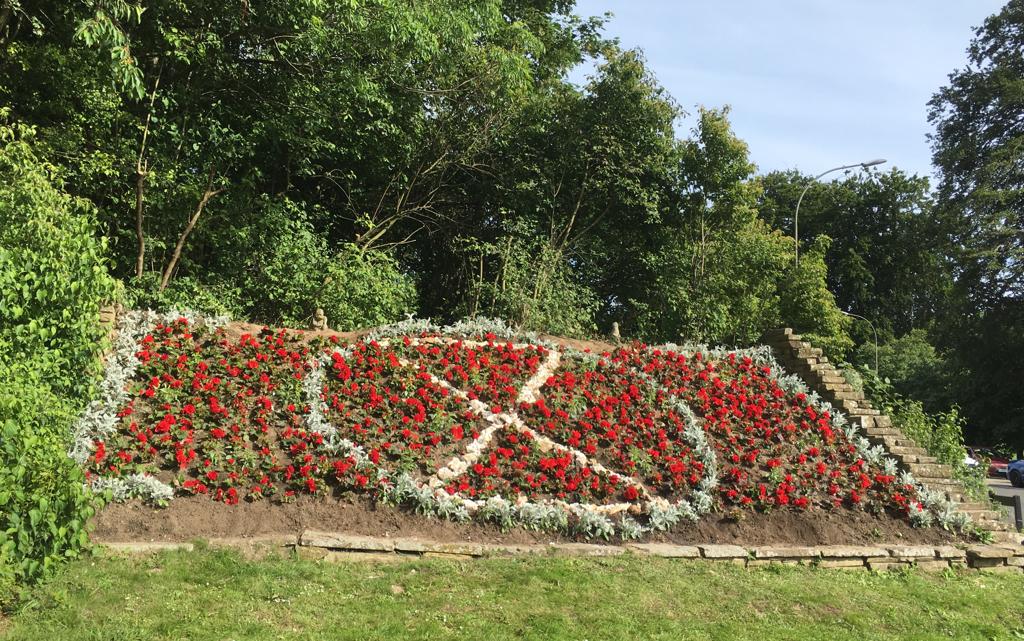 At the May local election, the Labour Party pledged to set up a Citizens’ Assembly in the first few months of the new administration, to help set out our city’s path to carbon neutrality by 2030.

To many, that seemed like nothing but a cynical ploy to stem the then-palpable Green tide at the election. But the Labour Party did really mean it.

The Labour leader of the council, councillor Nancy Platts, has now indicated in her latest column for Brighton and Hove News that she has begun the process of fulfilling that promise by writing to the climate movements in the city to invite input into a Citizens’ Assembly.

There is no doubt that the Labour Party is genuinely committed to tackling the climate crisis in a serious way.

Don’t get me wrong, Labour isn’t there yet by any stretch of the imagination. Every now and then Labour party politicians do things that call the party’s commitment to tackling the crisis into question.

Most recently, Labour councillors at Cumbria County Council joined their LibDem and Tory colleagues in supporting the opening of a £165m coal mine there.

Closer to home, in June last year, the Labour MP for Hove, Peter Kyle, joined the majority of Tories in Parliament to vote to expand Heathrow Airport despite widespread opposition to the expansion by Labour members in his constituency.

The expansion of Heathrow will be responsible for the emission of 300 million tons of CO2 into the atmosphere annually.

But outside of these cases, the Labour party is really moving in the right direction. On May 1 this year, for example, Labour forced through a motion to make the UK parliament the first in the world to declare a climate emergency.

And Labour has recently appointed the first-ever Climate Justice Shadow minister whose role is to liaise with Extinction Rebellion, Youth Strike for Climate, and other climate justice movements rising up around the country.

Locally, a branch of the national group Labour For A Green New Deal launched in Brighton and Hove on June 20 in a meeting that attracted significant interest in the local party.

At the launch event, attendees passed a motion demanding that the Labour Party pursue: “a state-led programme of investment and regulation for the decarbonisation and transformation of our economy that reduces inequality and pursues efforts to keep global average temperature rises below 1.5°C.”

It is clear that, for Labour, this is not simply an electoral issue. It is a moral and an existential issue. It is an issue about which the leadership and membership of the party cares an awful lot and on which they are prepared to be bold and daring.

People who want to see action as urgently as possible, deeply appreciate this. The Green party, for all its righteous indignation on the issue of climate change, does not have much of a chance to win national power and bring about the radical and systemic change that is needed. And change cannot wait. That is why it is necessary that everyone who wants to see change look to Labour.

Looking to Labour does not just mean that people should simply put their faith in Labour to do the right thing. It also means that they should help keep Labour honest at every step of the process.

Labour can be a partner for change with all the movements that are forcing the climate crisis unto our local and national consciousness.

As the Labour-led local council is gearing up to begin work on the Citizens’ Assembly, Labour party members, mainly under the auspices of Brighton Labour For A Green New Deal, but also as part of Extinction Rebellion and Youth Strike for Climate Justice will certainly be a huge part of that process. We should all join the process when it’s set up and help make change happen.